The Chessable Masters final began with Ding Liren putting 16-year-old R Praggnanandhaa through a tough test just hours after the talented youngster passed an actual school exam.
Ding showed exactly why he’s ranked No. 2 in the world with a cool and stylish presentation to win the first of two matches in the first all-Asian Meltwater Champions Chess Tour 2.5-1.5 final.
The second will be played on Thursday, and, if necessary, tie-breaks to decide the winner of the tournament. Ding started the final off perfectly by picking up a smooth victory. For Praggu, it was hard to see where he had gone wrong. A simple accumulation of small errors was enough for Ding to take the lead.
But Praggu came back strong in the second as two extra late game pawns proved too much for his opponent. Ding quit and had to sigh. Maybe the boy prodigy, who earlier today took a year-end exam in 11th grade, wasn’t as tired as everyone expected?
Praggu then collapsed again in the third as Ding went up 2-1. Ding won the encounter by forcing a late game pawn. Finally, Ding steered the fourth game to a draw to see the match-win.
Grandmaster David Howell said: “He’s world No. 2 for a reason, and he’s shown it in the last two games.” However, there was no big celebration or show of relief after Ding’s victory.
“It was a tough match, I’m very happy with my performance,” said the 29-year-old. “My strategy is to avoid any complicated lines and any long or forced lines!”
Giving an update on his school exam earlier today, Praggu said, “It went well, it went well, I could say. Probably shouldn’t be a problem. I guess I’ll succeed!”
The pair will resume the final on Thursday, with Praggu needing to win game two to lead the final to a tiebreaker. 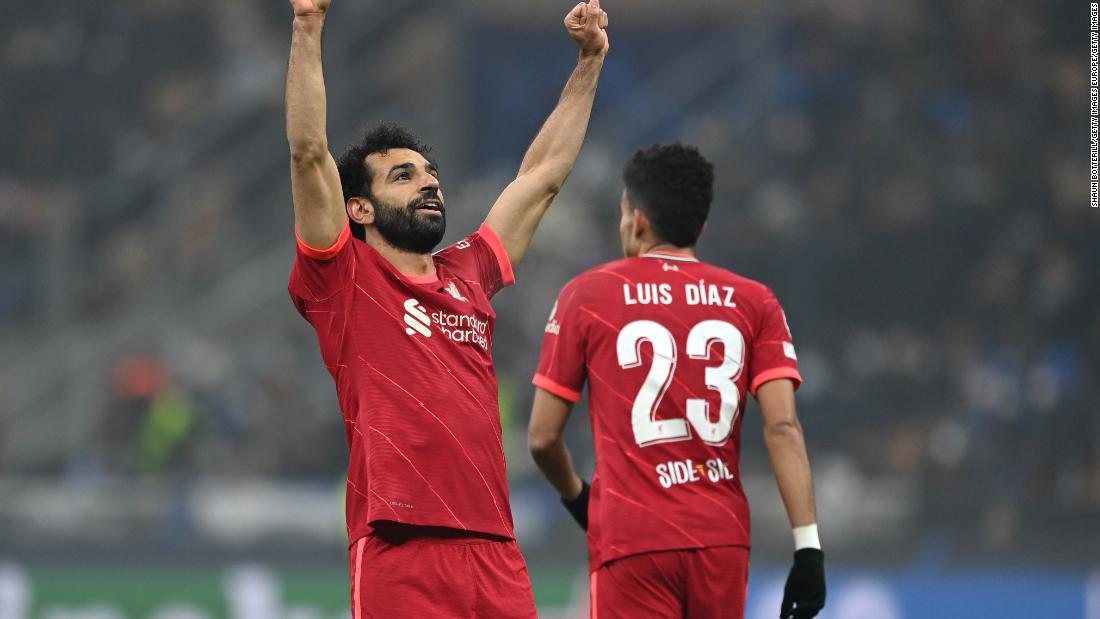