Tributes are pouring in for “inspirational” podcaster and cancer activist Deborah James, who died “peacefully” on Tuesday.

Get the latest on this story as the Duke and Duchess of Cambridge pay their respects.

The former assistant manager, 40, was diagnosed with bowel cancer in 2016 and has campaigned fiercely to raise awareness of the disease on social media, through charities and the BBC podcast You, Me and The Big C.

James’ family, figures from the entertainment industry, politics and beyond paid tribute to the podcaster.

A statement posted by her family on her Instagram account said: “We are deeply saddened to announce the passing of Dame Deborah James; the most amazing wife, daughter, sister, mum. Deborah passed away peacefully today surrounded by her family.

He added a final message from Deborah which read: “Find a life worth enjoying; take risks; love deeply; have no regrets; and always, always have a rebellious hope. And finally, check your poo – it just might save your life.”

James’ mother Heather said her heart was “broken” after her daughter’s death and wrote: “My heart is broken. I love you forever.”

“Your amazing spirit will live on”

James revealed in early May that she had stopped active treatment and was receiving end-of-life care at her parents’ home in Woking, with her husband Sebastien and their two children close at hand.

Her candid posts about her progress and diagnosis, including videos of her dancing through her treatment, have been praised by the public and the media.

Prime Minister Boris Johnson said that thanks to James “many lives will be saved, while Labor leader Sir Keir Starmer described his charity work as ‘truly inspiring’.

In a statement, BBC Director General Tim Davie said: “This is incredibly sad news. Dame Deborah James has been a true inspiration.

“We are so proud to have worked with her at the BBC. The way she has spoken out and dealt with her cancer has moved the nation, inspired change and undoubtedly saved lives.”

Macmillan Cancer Support said: ‘We are very grateful for all of their generous support over the years and their dedication to standing with those affected by cancer.

BBC radio presenter Chris Stark tweeted: “Hope we can have a gin wherever this all leads.

“Thinking of your family and friends and anyone going through a similar situation. Rest in peace Debs x”.

James started a fund called the Bowelbabe Fund, to raise money for research into personalized medicine for cancer patients.

In her final weeks Dame Deborah raised more than £6.7million for research through her BowelBabe Fund and was named a Dame for her ‘tireless’ work to raise awareness of the disease. 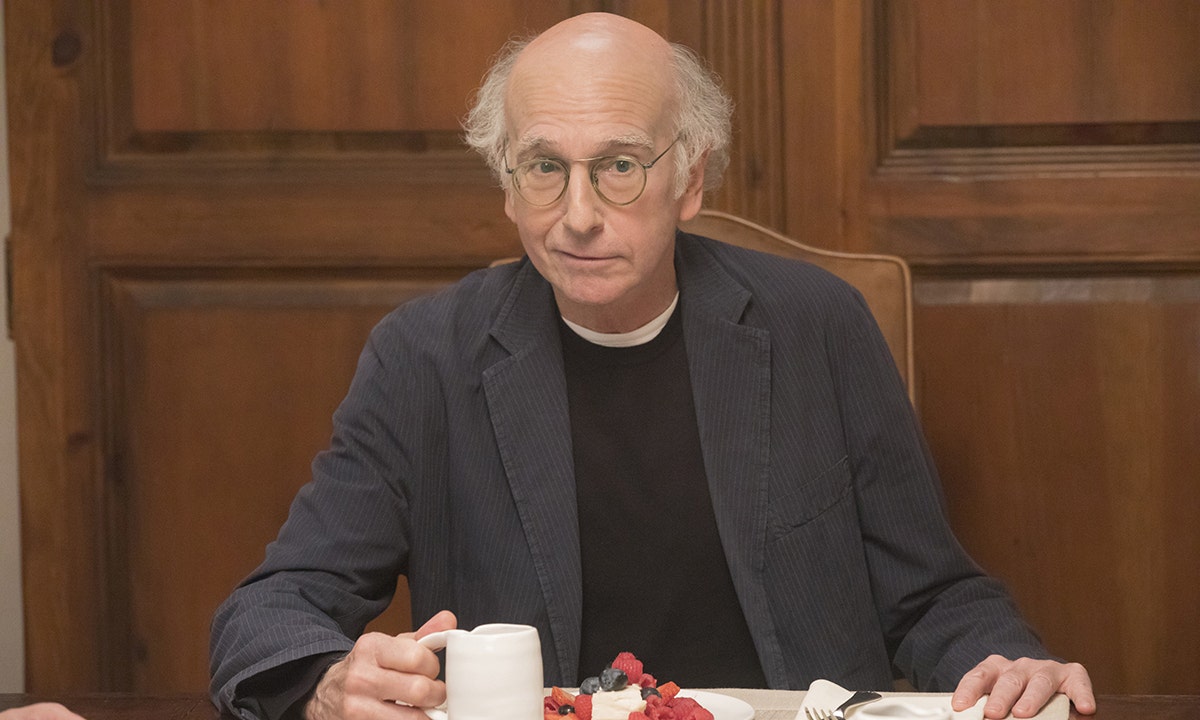 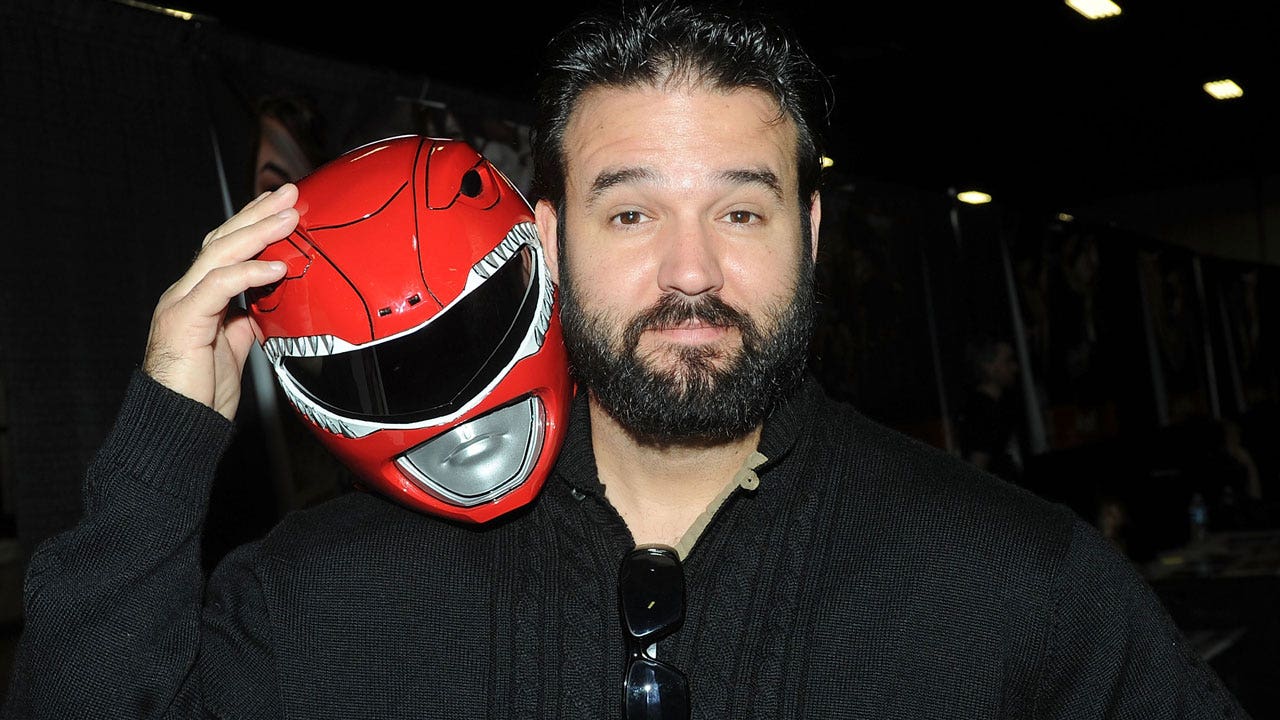