IMOLA: The massive ranks of Ferrari fans are hoping to celebrate a triumphant return to Imola on Sunday after Charles Leclerc’s early-season dominance raised expectations to the highest level in years.
The Monegasque took 71 points from a possible 78 and Imola, a circuit named after team founder Enzo and his son Dino, offers a boon as the first sprint race of the campaign as well as the first European round.
This year, the winner of Saturday’s 100km sprint will take eight points, meaning Leclerc could collect a maximum of 34 – including a bonus for fastest lap – instead of the previous best 29 available.
The Ferrari driver’s current lead over Mercedes’ George Russell is also 34 points after three of the 23 scheduled races, meaning that even if Leclerc draws a blank he is sure to still be top of the standings after the weekend. end.
Leclerc has so far secured two pole positions and the three fastest laps.
Ferrari ‘tifosi’ have not flocked to Imola with such high expectations since seven-time world champion Michael Schumacher scored a record seventh victory there in 2006, his final season with the Italian team.
“It’s hard to think about the championship, but to be honest we have a very solid car, a very reliable car too,” the 24-year-old said after his win in Australia.
“I hope it continues like this and if it does then we probably have a chance for the championship.”
Earlier on Thursday, Ferrari announced that Spaniard Carlos Sainz, who has also made a strong start to the season, will race for them until at least the end of the 2024 season.
Team boss Mattia Binotto has ruled out introducing significant improvements for this race, given the hectic format with practice and qualifying on Friday, and Mercedes and Red Bull are thinking along the same lines.
Red Bull defending champion Max Verstappen won at Imola last year but finished just one of three races, with the team in a battle to make the car more reliable, and needs of another victory.
“The trackside and factory team in Milton Keynes are working incredibly hard, hopefully we have a simple weekend and score some good points as a team,” said the young Dutchman.
Lewis Hamilton was the 2020 winner for Mercedes but the seven-time world champion’s team is struggling with a bouncing car this time around.
“Imola is going to be a tough event,” said James Vowles, director of motorsport strategy for Mercedes, whose team is second overall despite having issues to resolve.
McLaren took a step forward in Australia after struggling in the opener in Bahrain before recovering slightly in Saudi Arabia, and could also be in contention with Lando Norris, third last year, and Daniel Ricciardo.
Alpine will test a new floor upgrade and are up with Fernando Alonso and Esteban Ocon while Pierre Gasly is AlphaTauri’s big hope in this team’s home race. 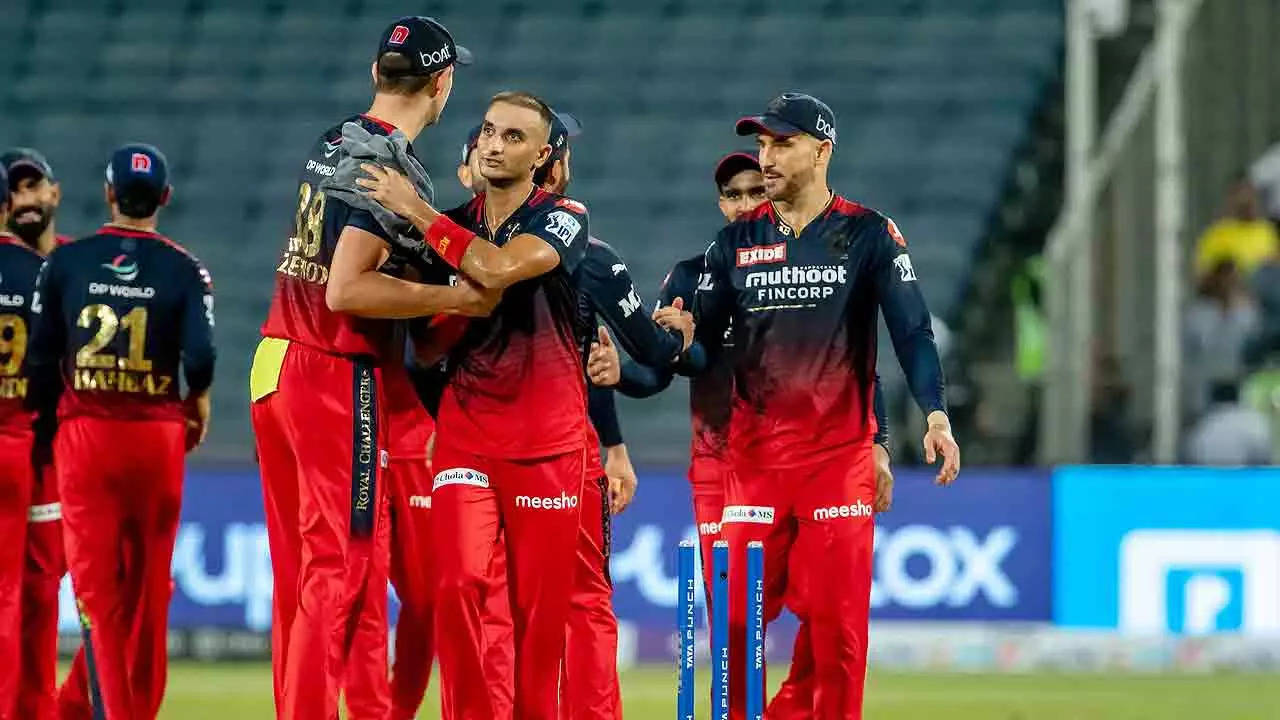 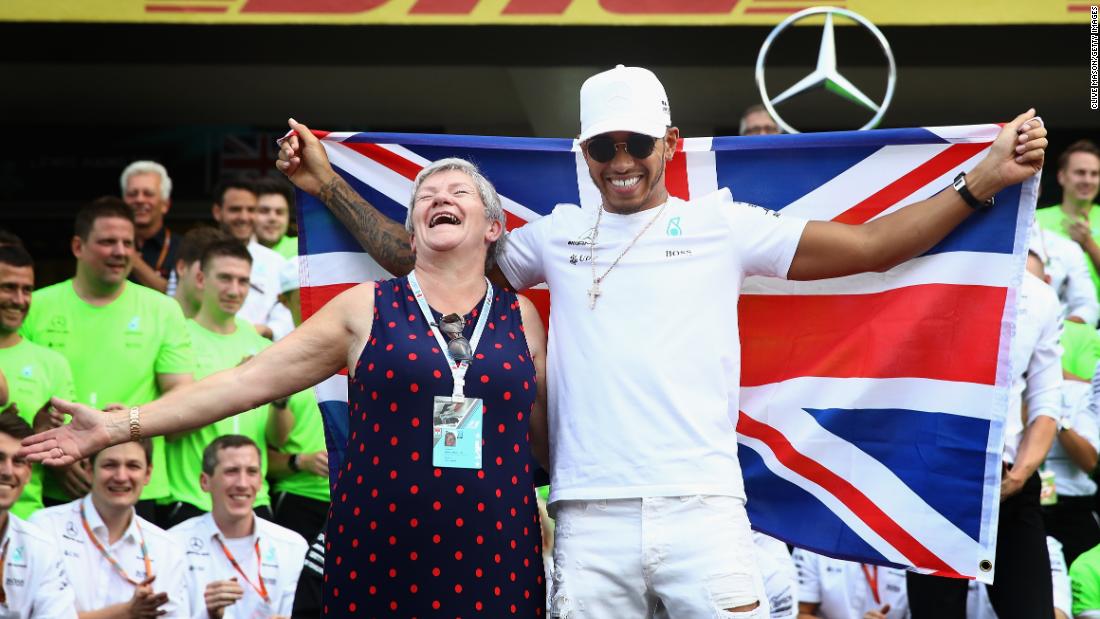 15 Mar 22 malek
Ahead of the season-opening Bahrain Grand Prix, Hamilton expressed his desire to race under his…
Sports
0 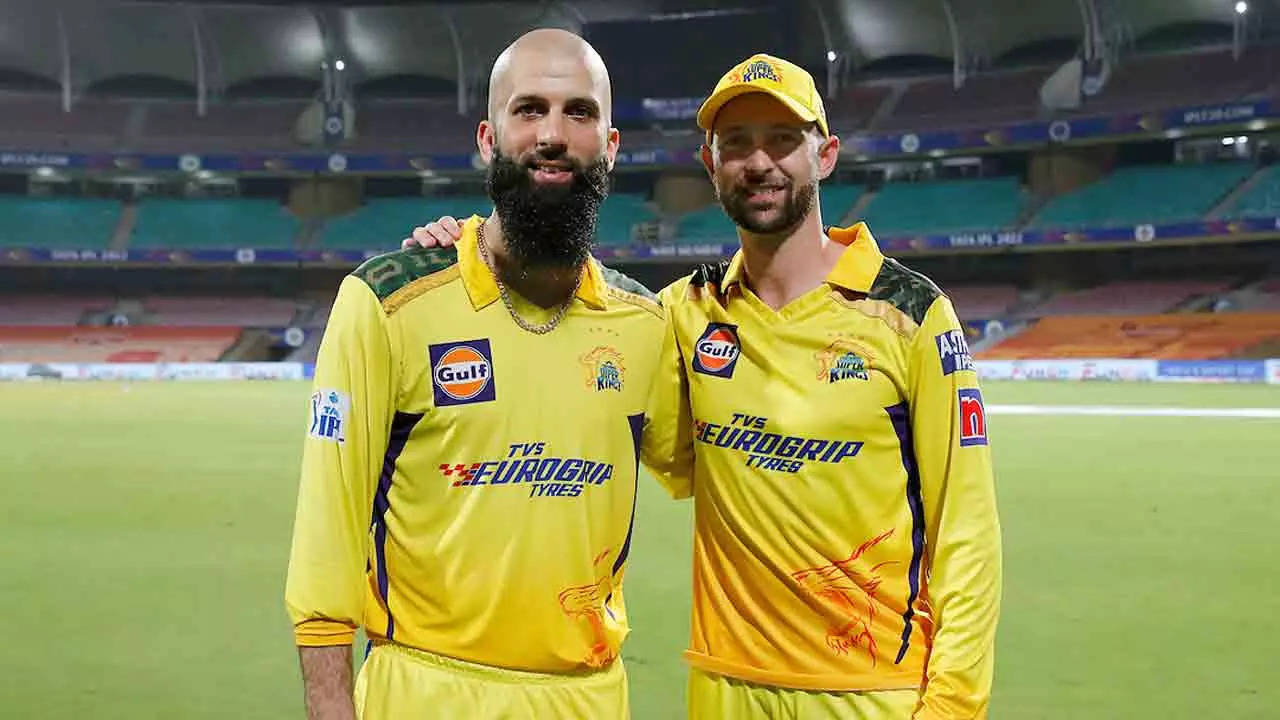