The culture secretary has asked UEFA to open an official investigation into the scenes of violence in Paris which delayed the Champions League final between Liverpool and Real Madrid.

The size of the crowd outside the Stade de France on Saturday night appeared to overwhelm security, with many fans waiting outside for hours while others were only allowed in at half-time.

Liverpool supporters have been subjected to violence, with tear gas and pepper spray being used by police on several occasions.

Culture Secretary Nadine Dorries said: “The images and testimonies from Liverpool fans and the media of their entry into the Stade de France last night are deeply concerning.

“Thousands of ticket holders traveled to Paris in good time to support their team in the biggest game of their season.

“I urge UEFA to launch a formal investigation into what went wrong and why, in coordination with stadium staff, French police, the French Football Federation, Merseyside Police and Liverpool Football Club. .

“It is in the interests of everyone involved to understand what happened and learn from these events.”

The Reds lost to Real Madrid 1-0 at the stadium, just north of Paris after the game finally started half an hour late.

Fans with tickets had to wait in huge queues outside the stadium before French police used tear gas.

Fans spoke of officers pointing guns at them after the game and expressed disgust at seeing elderly fans and children caught up in the chaos. 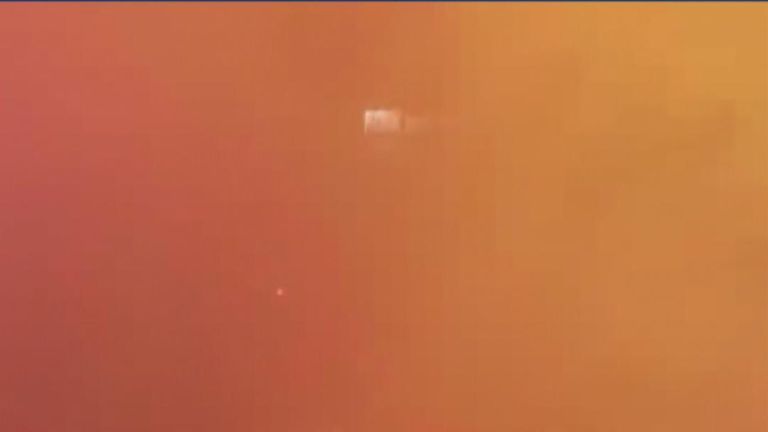 
Cabinet Secretary Brandon Lewis earlier told Sky News’ Sophy Ridge program on Sunday that it appeared an “aggressive approach” had been used against Liverpool fans by French police and that it was “concerning “.

Liverpool defender Andy Robertson said it was “not well organised” and many families and friends of the players were caught up behind the scenes.

“I am writing to the Foreign Sec @trussliz asking for answers from @UEFAcom and for the President @EmmanuelMacron to investigate.

“Ashamed to put the blame on the fans.”

But French Interior Minister Gérald Darmanin said the blame lay with those who had traveled from the UK.

After visiting security HQ at the stadium, he tweeted: ‘Thousands of UK ‘fans’ without tickets or with fake tickets forced their way in and at times raped the stewards.

French Sports Minister Amélie Oudéa-Castera said “attempts to break in and defraud by thousands of English fans have complicated the work of stadium staff and the police”.

European football’s governing body UEFA also appeared to blame British fans, saying: “During the match, the turnstiles on the Liverpool side were blocked by thousands of supporters who had bought fake tickets which did not work. not in the turnstiles.”

The Préfecture de Police, the Paris police, also blamed fans who arrived without tickets, saying: “Exerting strong pressure to enter the enclosure, these supporters delayed access to spectators with tickets.”

But Merseyside Police said the fans’ behavior at the turnstiles was exemplary in shocking circumstances.

The problems began hours before the match, when tens of thousands of Liverpool supporters were told to stand under a bridge near the stadium, where they waited for hours. 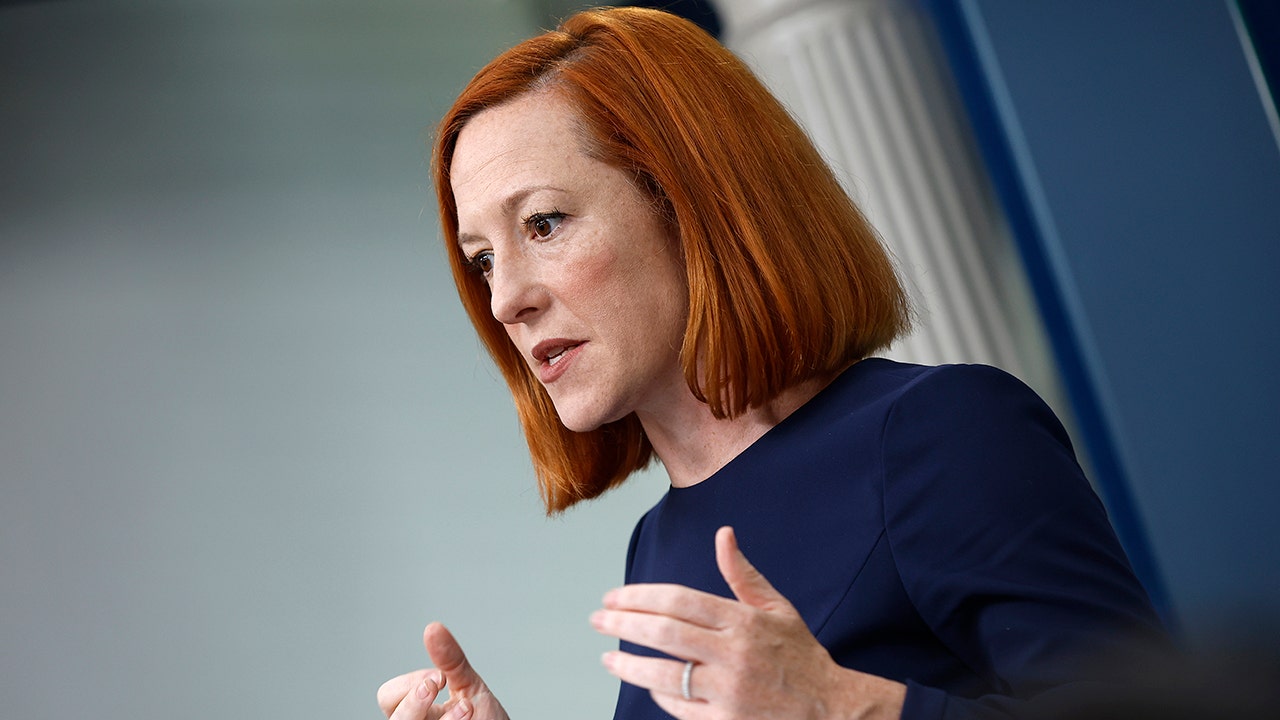