CBS canceled “Magnum PI” after four seasons. The fourth season ended on May 6, an episode that will serve as the show’s finale.

The show was filmed and based in Hawaii and is one of four programs canceled by the network, it said in an announcement Thursday. “How We Roll”, “B Positive” and “Good Sam” were also cut.

According to TV Line, the fourth season of Magnum PI, which starred Jay Hernandez and Perdita Weeks, averaged 7.4 million viewers per week.

JAY HERNANDEZ: IT WAS ‘RELEASING’ FOR FANS TO SEE WOMEN LET GO ON ‘BAD MOMS’

Hernandez reacted to the show’s cancellation on Twitter on Friday.

“All good things come to an end,” the actor wrote. “We created memories that I will be forever grateful for and thank you to each and every one of you for being on this crazy adventure with us. It’s all love. Until next time.”

The series’ latest episode ended on a cliffhanger, with Juliet and Thomas, played by Weeks and Hernandez, expressing feelings for each other.

The reboot of the hit 1980s show, which starred Tom Selleck, has been set in Hawaii for the past few years.

In 2018, Hernandez shared that the show’s original star Selleck gave the network his blessing for the reboot.

“I know [Executive Producer] Rock [Lenkov] spoke to him, and the conversation went well, and he gave us his blessing,” Hernandez told reporters at the 2018 Television Critics Associations Summer Press Tour in Beverly Hills.

“Magnum PI” is a modern take on the classic series starring Jay Hernandez as Thomas Magnum, a decorated former Navy SEAL who, upon returning from Afghanistan, uses his military skills to become a private investigator in Hawaii.
(Karen Neal/CBS via Getty Images)

“I showed him [Selleck] cartoons actually,” Lenkov added. “He was awesome. I mean, I’ve spoken to him many times since, but when we pitched the show, we first went to see him to get his blessing.” 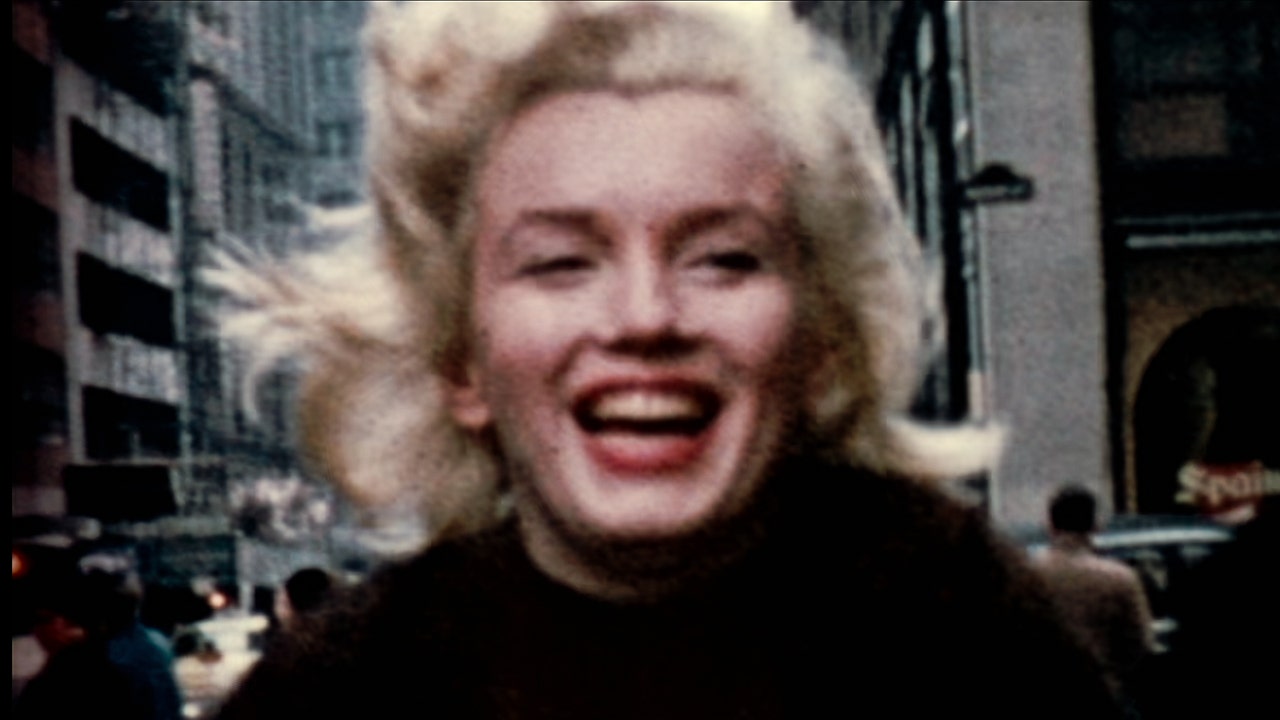