Kailia Posey’s cause and manner of death was confirmed Wednesday by the Whatcom County Medical Examiner’s Office in a statement shared online.

The 16-year-old beauty pageant star died “of asphyxiation due to hanging ligature and the manner is suicide”, according to authorities.

“The Whatcom County Medical Examiner’s Office performed an examination on a 16-year-old female,” the statement said.

Kailia Posey’s cause and manner of death was confirmed Wednesday by the Whatcom County Medical Examiner’s Office in a statement shared online.
(Maureen Francisco)

“Her identity will not be released here out of respect for the family. The woman was found deceased on May 2, 2022 in Blaine, Washington. The cause of death is asphyxiation due to the hanging ligature and the manner is suicide.

“Autopsy and toxicology reports are not public information.”

Fox News Digital has reached out to the Washington State Patrol Trooper leading the investigation.

“I have no words or thoughts,” she wrote. “A beautiful baby girl is gone. Please give us some privacy as we mourn the loss of Kailia. My forever baby.”

Posey’s last competition before her death was at the Miss Washington Teen USA pageant in February, where she placed second and also won the Miss Photogenic award based on public votes.

Maureen Francisco, the executive producer of NW Productions, LLC, worked with Posey at the Miss Washington pageant earlier this year and was shocked by Kailia’s death.

“When I first saw the message her mother posted on Kailia, I was in shock, I couldn’t believe it,” Francisco said. “At first I thought maybe her mother’s Facebook had been hacked, so I had to wait. I realized it wasn’t going away, it was real. That’s when it really struck me – like wow.

“She was such a nice girl. She was so nice to our team, the other contestants. I just remember her over the weekend of the contest, and she was constantly smiling and laughing, and she’s a typical teenager .The energy around her… she’s definitely going to be greatly missed.”

Posey first rose to prominence on the hit TLC show “Toddlers & Tiaras” when she was just five years old, and lives on in meme history as the “Grinning Girl” of a 2011 episode. The show also launched the careers of Alana Thompson, aka Honey Boo Boo, and her family, who produced multiple spin-offs.

Posey continued to compete on the pageant circuit long after the reality show ended in 2013 and a short-lived relaunch of the program in 2016.

“That’s what I’ll remember the most is his kindness.”

Francisco recalled a moment during the Miss Washington Teen USA pageant where Posey’s personality was on full display.

“I remember when I was hosting the contest, and she answered her top five questions. She made the whole audience laugh, and I was really trying not to smile too because I didn’t want to show favouritism,” did she say. “That’s the kind of energy she gives. Again, it will be greatly missed, and I always remind myself that it’s real.

“She will be missed. I mean it’s a huge loss for the pageant community, for the world and so much potential.” 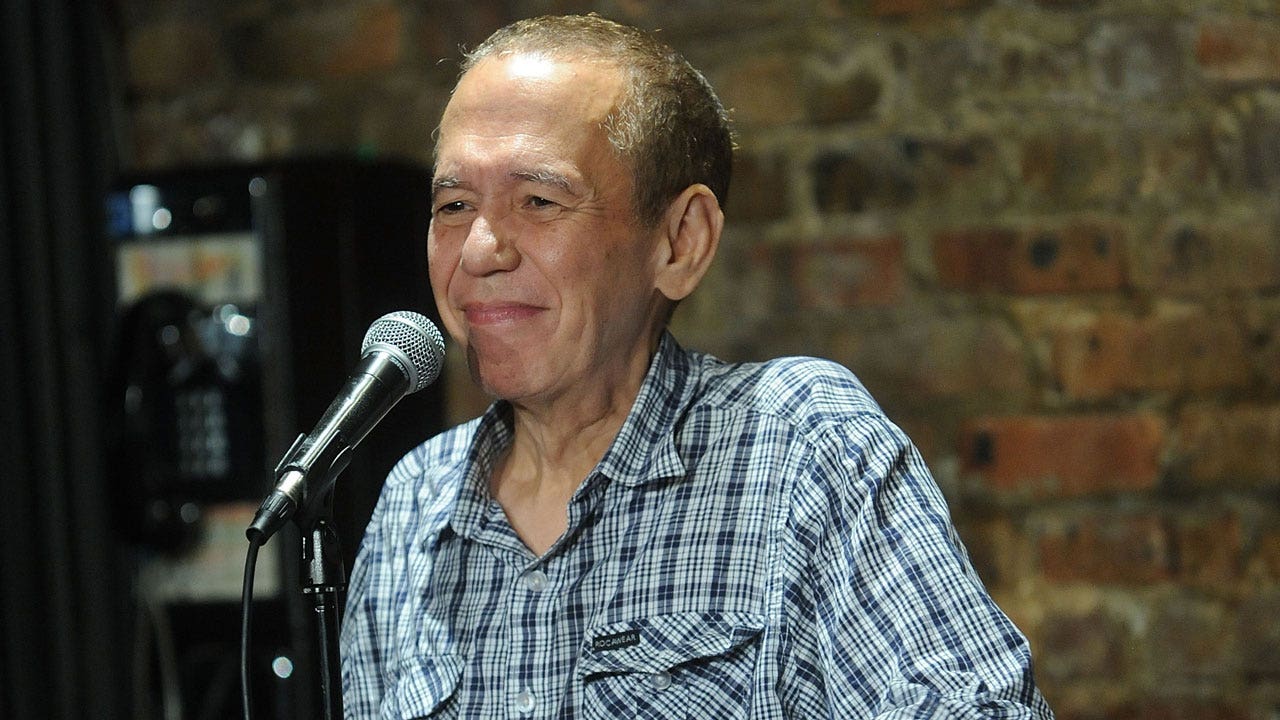