The report says Caltrans paid $ 9 million to the state highway patrol from November to April and an additional $ 4 million to a private security company for five months. Caltrans told the station in a statement that the homes were purchased 60 years ago when the state wanted to connect Highway 710 to 210 in Pasadena.

“Now that the project has stopped moving forward, our goal is to sell these homes and provide current and former tenants, as well as those who qualify for the Affordable Selling Program, a path to homeownership.” , indicates the press release.

The statement said “regulatory changes” were needed to “speed up the sale” of these properties.

Caltrans said he was in the process of securing homes and security costs had been reduced since the peaks in March and December.

An estimated 161,000 people are homeless in California, more than in any other. Advocates say they can’t house people fast enough with a housing shortage and high rents.

Representative Judy Chu, D-Calif., Whose district includes some of the homes in the San Gabriel Valley, said the homes should have been converted to affordable homes some time ago. She said Caltrans should pull out of the housing business.

“Thirteen million dollars would have been roughly the same amount that could have been spent on three emergency road repair projects on Highway 2 in the San Gabriel Valley. So think about what that money could have been used for,” she declared.

Caltrans did not immediately respond to an after-hours email from Fox News. 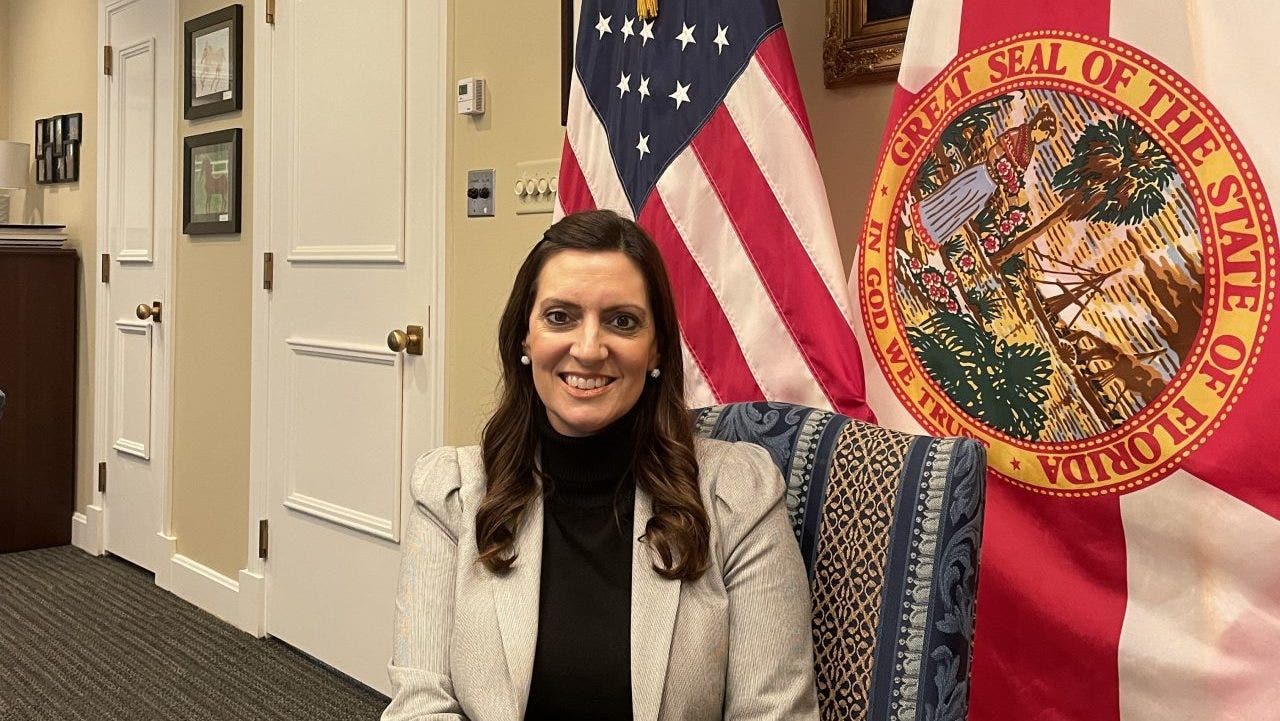 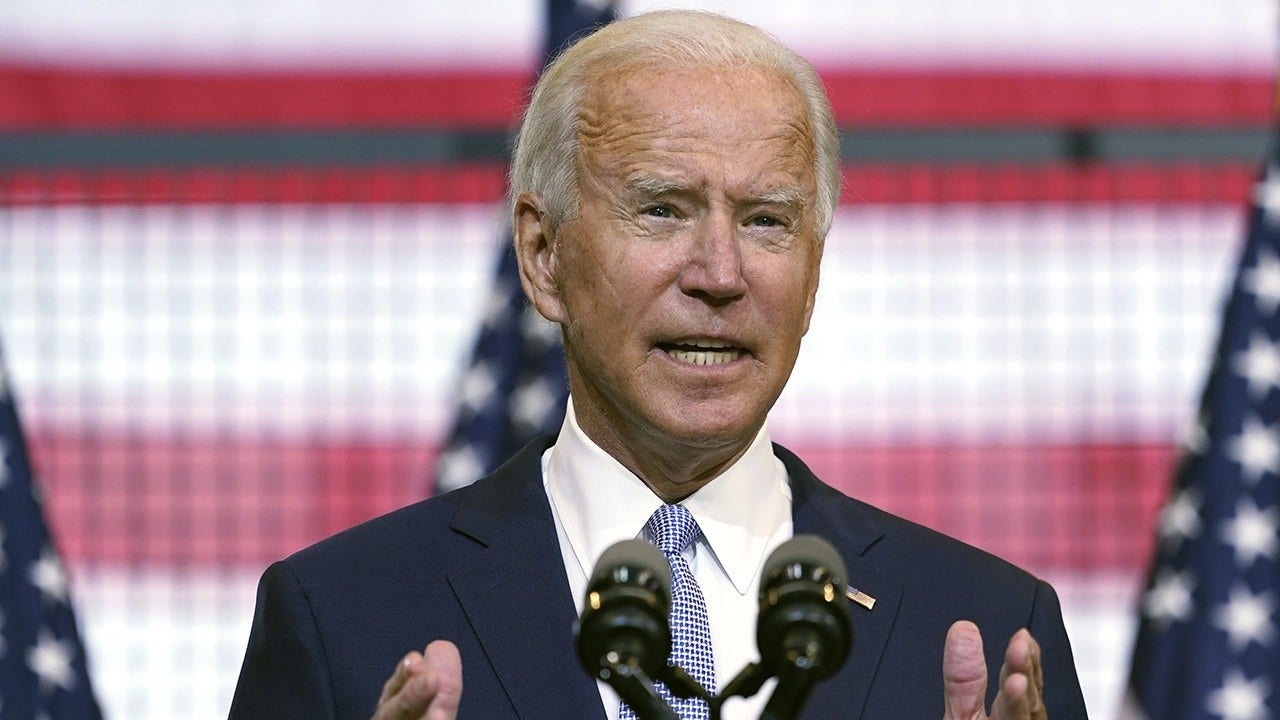