Brookings Institution president, retired four-star general John R. Allen, announced he was resigning from the organization amid a federal investigation into his alleged role in illegal foreign lobbying for the Qatar. Allen was placed on administrative leave on May 10.

Allen said in a resignation letter that his decision was “the best for everyone involved at this time,” according to The Wall Street Journal.

“Although I leave the institution with a heavy heart, I know it is best for everyone involved at this time,” Allen said in the resignation letter.

The Brookings Institution thanked Allen for his leadership during the pandemic, according to the report.

The decision comes after new filings in federal court set out a possible criminal case against Allen, who joined Brookings in 2017 after leading NATO and US forces in Afghanistan.

Court documents allege Allen worked to help Qatar influence US policy during a time when there was a diplomatic crisis in the Gulf region.

In a search warrant request, Federal Bureau of Investigation agent Babak Adib wrote that there is “substantial evidence” that Allan violated the Foreign Agents Registration Act (FARA). Allan has not been charged with any crime.

FILE – Marine Gen. John Allen, the top U.S. commander in Afghanistan, testifies on Capitol Hill in Washington March 20, 2012. A former high-ranking U.S. ambassador admitted Friday, June 3, 2022 to illegal foreign lobbying on behalf of Qatar after demanding prosecutors tell him why Allen, a retired four-star general who worked with him on the effort, has not been charged.
(AP Photo/J. Scott Applewhite, File)

In a June 10 announcement from the Brookings Institution, the organization announced that Ted Gayer had been named interim president. Gayer has served as executive vice president of Brookings since 2018, according to the announcement.

The statement also states that “the integrity and objectivity of Brookings researchers and their research constitute the institution’s greatest strengths.”

“Brookings seeks to maintain high ethical standards in all of its operations. Brookings has strong independence policies in place to ensure that financial supporters do not influence the research results or policy recommendations of its experts,” says the press release.

“Brookings is not under federal investigation into a personal trip Allen took to Qatar in 2017 prior to becoming president of the institution. Brookings does not receive any funding from the government of Qatar. Brookings has received funding Qatar in the past to support operations in Early 2019, Brookings decided not to renew the country’s funding and to close its Brookings Doha Center, established in 2007. The decision to close the Brookings Doha Center was concurrent with the decision to transfer all foreign centers from Brookings,” he continued.

The case against Allen relates to a 2017 crisis when several nations announced a blockade against Qatar due to a dispute over a number of issues. Former President Trump appeared to side with Qatar during the incident, but court documents allege Allen pressured then-national security adviser HR McMaster and played a role. important in changing the US response.

The FBI says Allen gave a ‘false version of events’ when he spoke with law enforcement in 2020 about his work for Qatar, adding that he failed to produce e- relevant emails when he was subpoenaed by a grand jury.

Allen spokesman Beau Phillips said in a statement that the retired four-star had done nothing that was against the law.

“Through decades of public service in combat and diplomacy, General Allen has earned an unequaled and unparalleled reputation for honor and integrity,” Phillips said. “We look forward to correcting the lies about General Allen that have been improperly made public in this case.”

Phillips told Fox News Digital that Allen’s attorney was “deeply concerned” about the release of the search warrant.

“General Allen’s attorney is deeply concerned about the serious and prejudicial ethical violation that occurred in the release of a search warrant affidavit containing confidential grand jury information,” Phillips said. “Not only did the breach violate longstanding law and Justice Department policy on the confidentiality of ongoing investigations, but the account presented in the affidavit and now made public is also factually inaccurate, incomplete and misleading.”

The Foreign Agents Registration Act requires anyone engaged in domestic work of a political nature on behalf of another country or foreign interest to register with the Ministry of Justice and disclose any information related to financial compensation. 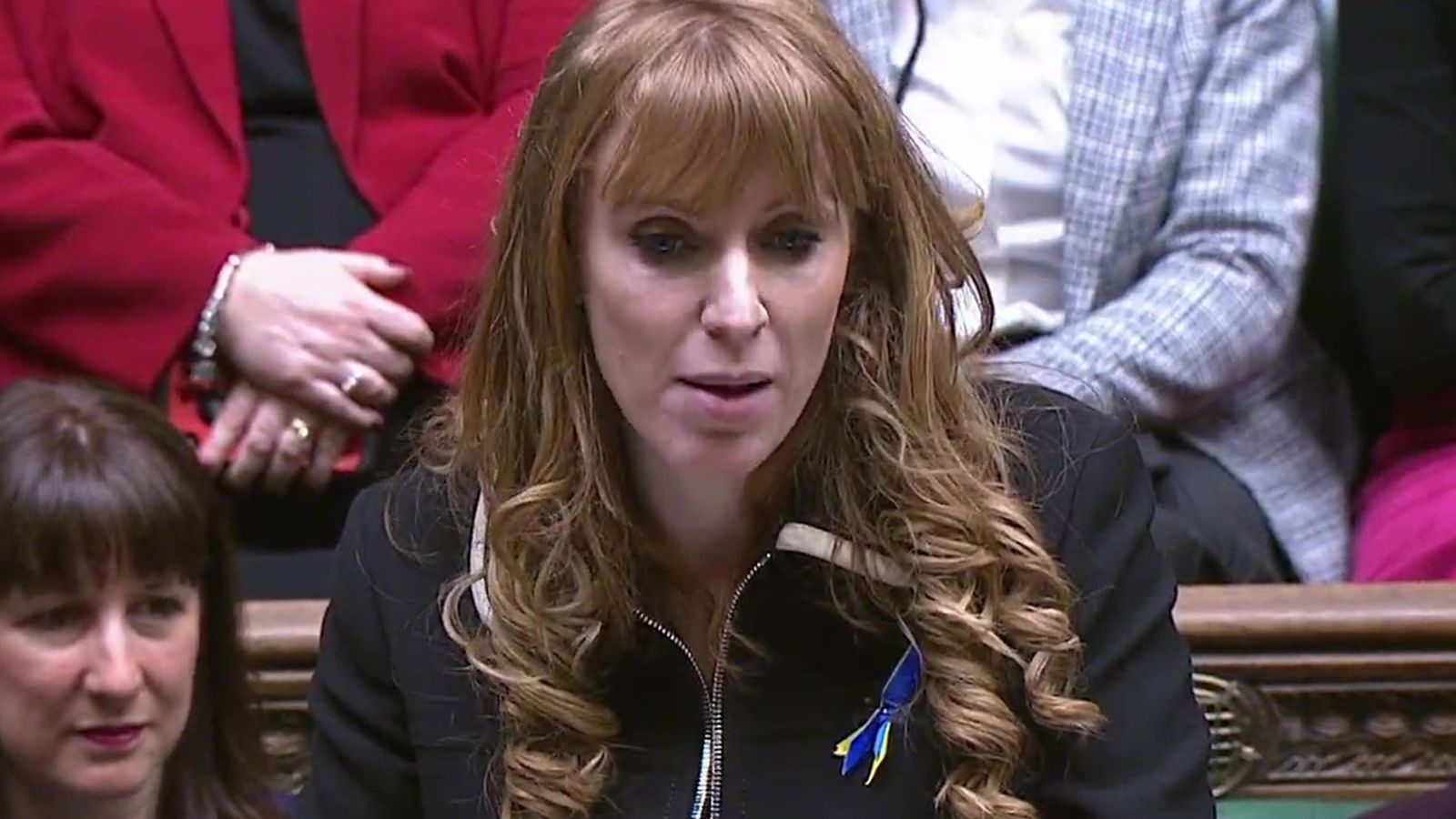