Britney Spears is sharing details of her recent wedding to Sam Asghari as reports emerged that she fired her security team after a ‘chaotic’ wedding day.

Spears, 40, took to Instagram on Tuesday and shared that she hadn’t had “a single sip of alcohol.”

“I can’t drink much…true story – during my 13 years in conservatorship I was drug tested at least 3 times a week,” Spears wrote. “I don’t even really like alcohol.”

Britney Spears took to Instagram on Tuesday to share that her brother, Bryan Spears, was never invited to her wedding.
(Paul Drinkwater/NBCU Photo Bank/NBCUniversal via Getty Images)

The pop star went on to claim that her dad, Jamie Spears, had a drinking problem and “went to bars every night.”

“Is this the powerful feeling dad has had all my life literally making me feel like crap,” she wrote, addressing her older brother, Bryan Spears, 45.

Her detailed post then shared that on her recent trip to Vegas she drank alcohol again, claiming it was her “first vodka and Sprite.”

“I literally drank half the cup and all of a sudden my stomach was in knots so my friend finished the drink,” Spears wrote. “Basically I couldn’t leave my room for 2 days because it hurt my stomach.”

Britney said she was “a bit bitter” about her newfound alcohol intolerance: “I wish I could play that mean girl my family wants me to play, but honestly…I’m too old for that. !”

The “Toxic” singer then called her brother Bryan and shared that he wasn’t invited to her wedding.

“You were never invited to my wedding so why even answer??? You honestly think I want my brother there who said no to me for a Jack-Coke for 4 years…what???” Britney wrote, citing her residency in Las Vegas from 2013 to 2017.

“If we were to drink together at the wedding and play the posh roles for kids like you and [our] mom [Lynne Spears] do like you literally hid coffee and booze when I came home,” Spears continued, adding, “you hurt me and you know it!!!”

Britney has accused her father Jamie Spears of having a drinking problem while she was under his guardianship.
(Nick Ut)

Britney has credited Bryan as her “blood,” but doesn’t condone his behavior.

“I know you have blood and yes the blood runs deep but none of my families would do what you did to me,” she wrote.

Bryan’s girlfriend, Amber Lynn Conklin, shared on the couple’s joint Instagram account that her daughter graduated from elementary school on the same day as Britney and Asghari’s wedding. The post has since been deleted.

“Saw our little munchkin and 5th grade VP going to middle school yesterday! We love you baby Lexie and SO proud of you,” Conklin captioned before opening up about their absence from Britney’s wedding in the comments.

“Bryan felt bad about having to choose but he had to be there for his daughter and sent his love to Britney x1000000,” she wrote. “We are so sad to miss such an important yet happy moment for Britney and Sam’s wedding!”

The outlet claims that all of its security staff have been laid off and Spears has hired a whole new team.

Alexander pleaded not guilty on Monday. A judge set his bond at $100,000. The judge also ordered that Alexander surrender all the firearms. We don’t know if there is.

Alexander was arrested Thursday at 2:32 p.m. PST and booked the same day at 7:32 p.m. Additionally, an emergency protective order was requested by representatives for Spears and Asghari at the time, and it was forwarded to a senior Ventura County judge who previously issued a no-contact order.

On Monday, the judge ordered Alexander to stay 100 yards from Spears. The order has been in place for three years. 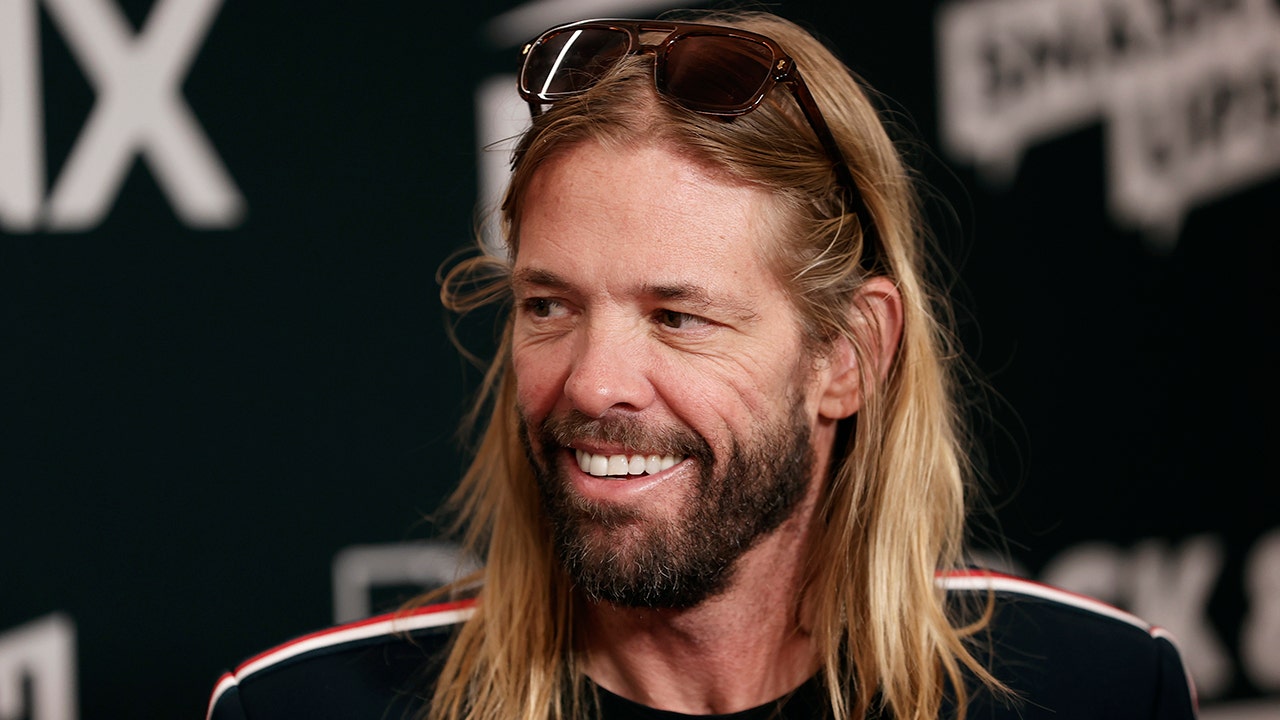 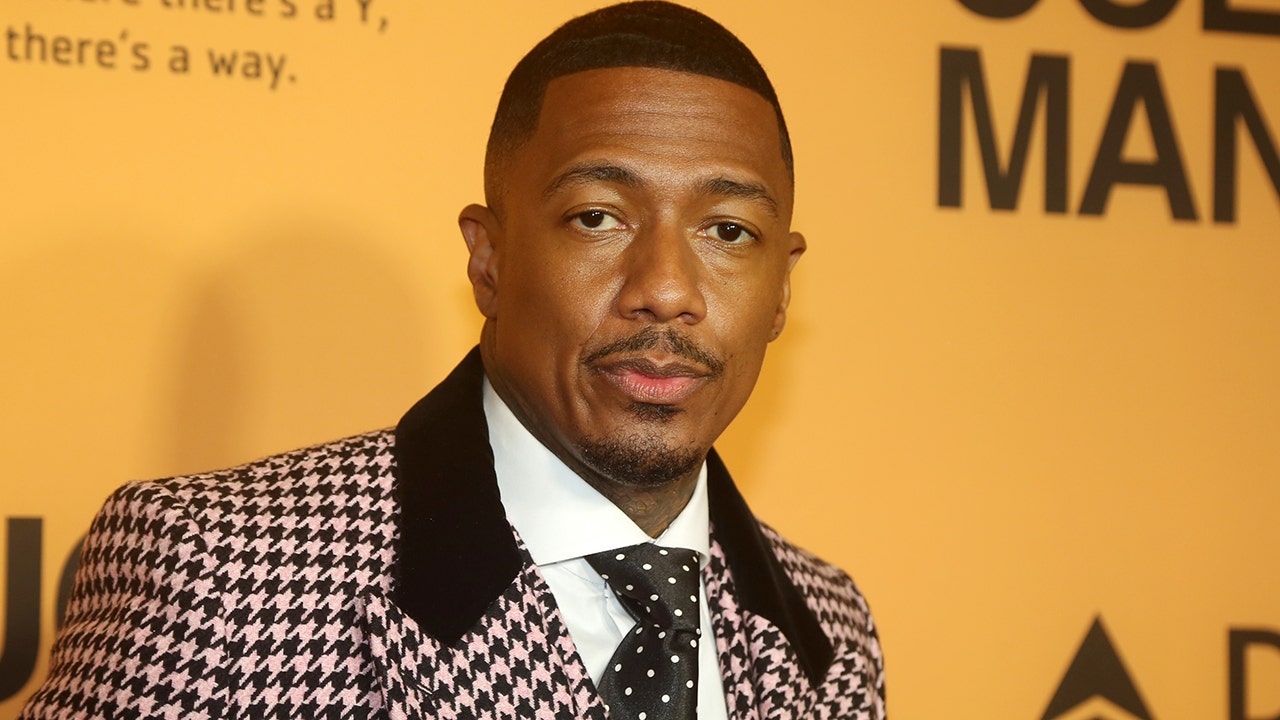