💔 End of the #IBAWWC2022 campaign for @LovlinaBorgohai as she takes on Cindy W (FCT)! Bad luck, champ!… https://t.co/rZyiJGCczl

On the other hand, two-time Asian champion Pooja picked up an easy 5-0 victory over Hungary’s Timea Nagy in her debut fight.
Pooja, a bronze medalist at the 2014 Asian Games, who is also competing in her first competitive tournament since her disappointing appearance at the Tokyo Olympics last year, looked perfectly in control against Nagy.

@BoxerPooja (81kg) from 🇮🇳 puts in a performance of 5️⃣ ⭐️ with a good mix of offense and defense 🔥 to outmatch Nagy from 🇭🇺… https://t.co/CPiyx01jiF

The experienced Indian boxer mixed defense and attack to outplay the Hungarian, who is a two-time bronze medalist at the World Championships.
Boxer Bhiwani will face Australian Jessica Bagley in the quarter-finals on Monday.
In India’s first bout of the day, Lovlina started aggressively but looked far from her best.
The 24-year-old from Assam, following her strategy of using her long hands to reach the opponent from afar, was unable to penetrate Ngamba’s defence.
She fared better in the second round but the FCT boxer defended well, dodging Lovlina’s punches while landing several sharp ones on the Indian.
Lovlina had beaten former world champion Chen Nien-Chin in the first round.
The FCT is a team led by the International Boxing Association (IBA), formerly AIBA, since the Men’s World Championships last year, consisting mainly of refugee athletes.
2017 Junior World Champion Nitu (48kg) and 2019 Asian Championships bronze medalist Manisha (57kg) will contest their respective pre-quarterfinal bouts on Saturday.
Nitu will face Spaniard Lopez Del Arbol while Manisha will face Bulgarian Svetlana Staneva for a place in the quarter-finals. 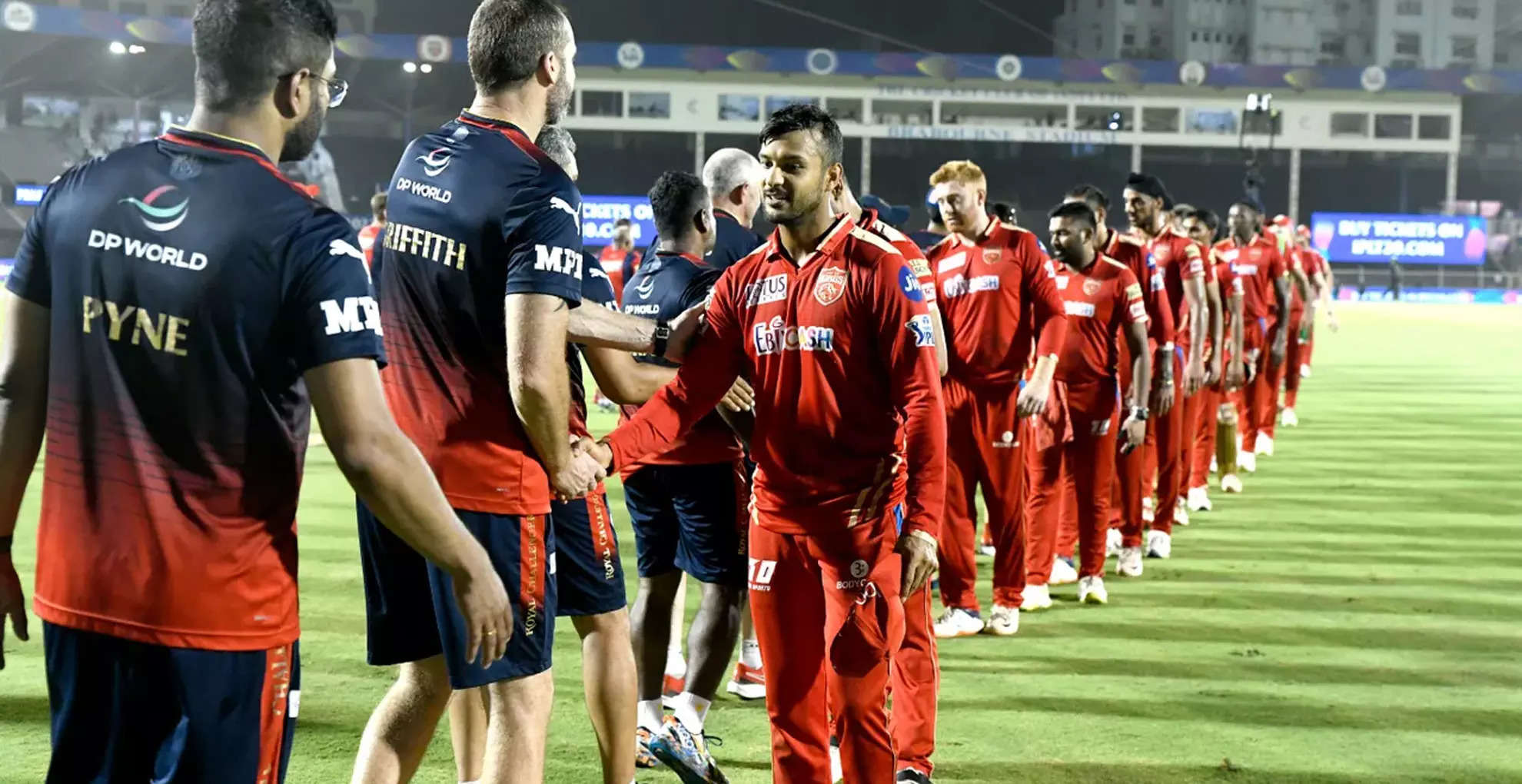 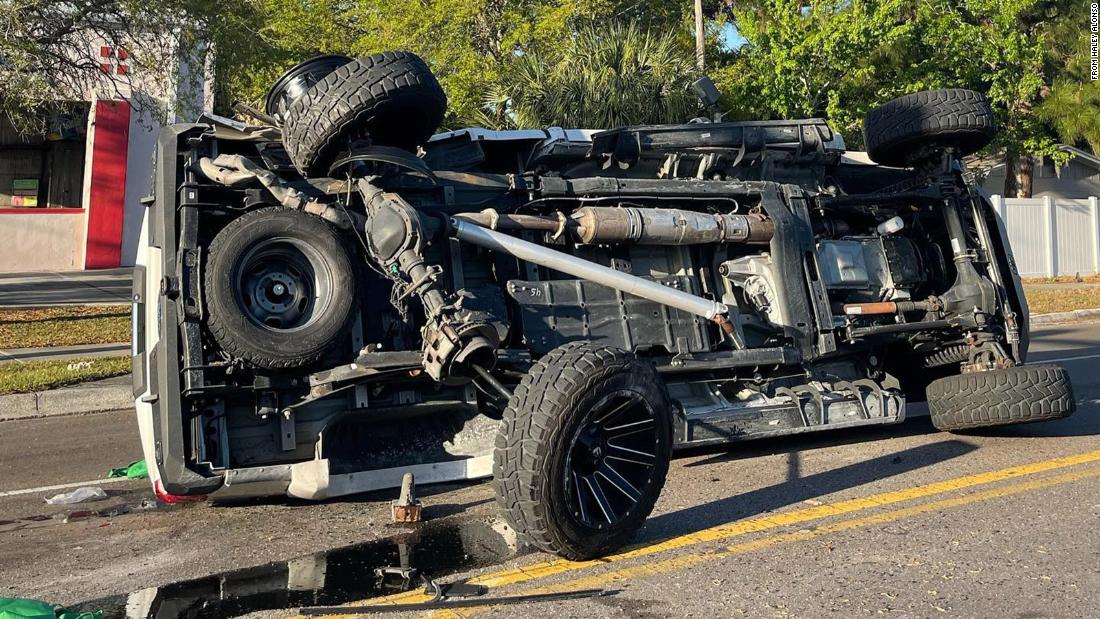