the prime ministers confirmed spokesperson Ms. Zaghari-Ratcliffewho was held captive for six years in Iran, will be accompanied by her husband Richard Ratcliffe and daughter Gabriella.

Other Foreign Office officials will also attend the meeting, which will be their first since Ms Zaghari-Ratcliffe’s return to the UK.

Ms Zaghari-Ratcliffe, 43, and fellow British-Iranian Anoosheh Ashouri67, was released in March after the UK agreed to settle a £400million debt with Tehran dating back to 1979.

“It’s something we tried to arrange. I planned that he would meet her in Downing Street to discuss her ordeal in Iran.”

The manager said the reunion was “something we worked on together to make it happen.”

In 2017, Mr Johnson mistakenly informed MPs that Ms Zaghari-Ratcliffe had ‘taught people journalism’ before she was detained by Iranian authorities.

Ms Zaghari-Ratcliffe’s family and her employer both argued that Mr Johnson’s comments were untrue.

Asked if the Prime Minister would apologize to Ms Zaghari-Ratcliffe, the spokesperson said: “I think it’s important to remember that it was the Iranian government that was responsible for her unjust detention, and the decision to release her was still in their gift.

“However, I would like to recall the Prime Minister’s words, his responses to questions on this before and he already apologized for his comments in 2017.”

In a press conference in March after returning to the UK, which saw her reunited with husband Richard and daughter Gabriella, the former hostage said ‘what happened now should have happened six years ago’.

She said: “I’ve been told many, many times that ‘oh we’re going to take you home’. It never happened.

“How many foreign secretaries does it take to bring someone home? What happened now should have happened six years ago.”

She added that “the sense of freedom will never be complete” until Morad Tahbaz and other dual nationals detained in Iran be released.

“I was delighted to be invited to Number 10 with my constituent Nazanin Zaghari-Ratcliffe and her family. I know her seven-year-old daughter Gabriella was particularly delighted to meet the Prime Minister,” she said. declared.

“After six long years of unjust and illegal imprisonment in Iran, Nazanin deserves to hear directly from the Prime Minister why it took so long to bring her home.

“We will use the meeting as an opportunity to raise the plight of British citizens like Morad Tahbaz who are still being held hostage in Iran and push the Prime Minister to do much more to secure their release. He has a responsibility to ensure that d others do not have to endure the six years of torment that Nazanin endured.

“I will also submit evidence to the Foreign Affairs Committee inquiry into the hostage-taking, which I hope will shed light on the government’s dismal failure to deal with cases like Nazanin’s. .

“Never again must the government allow British citizens to be taken hostage with so little action to secure their release and so little retaliation for those responsible.” 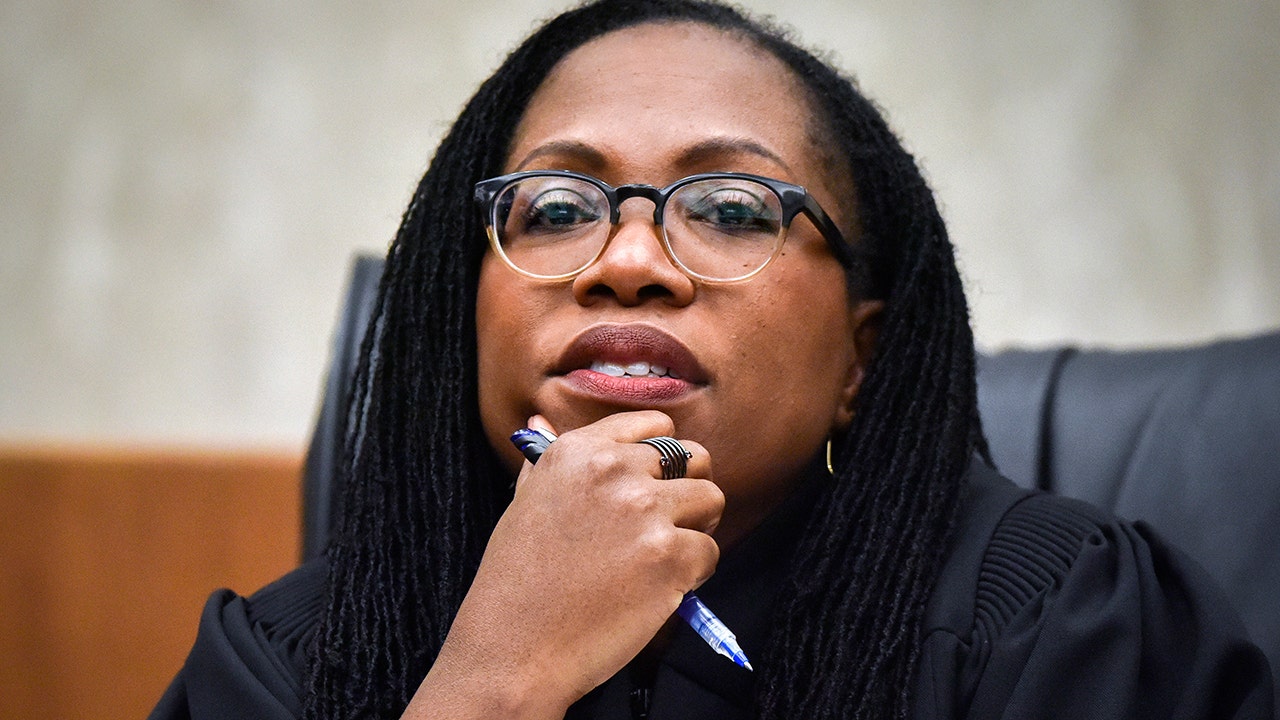 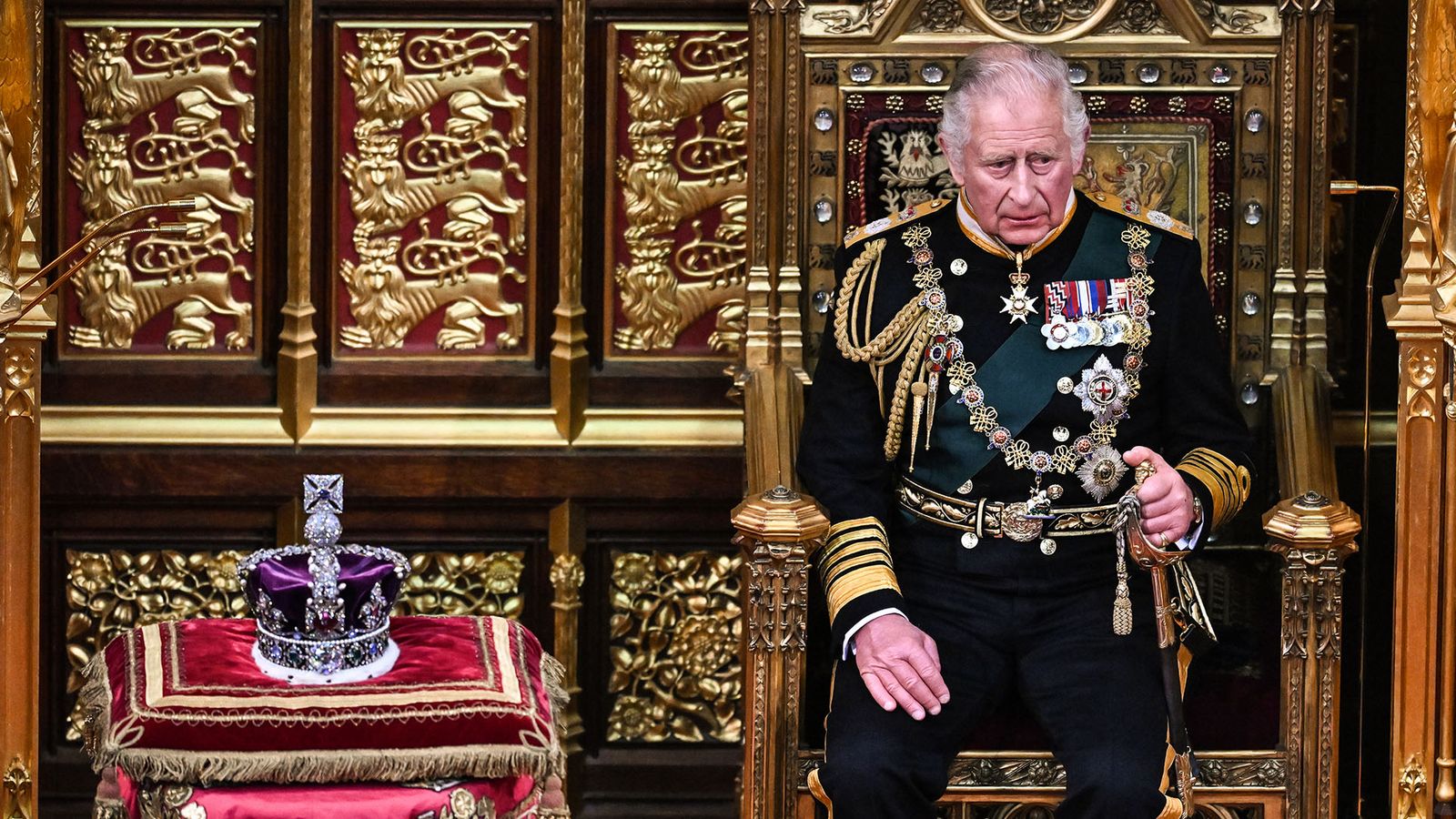