Boris Johnson was “not partying” in newly released photos that show him drinking with colleagues during lockdown, Transport Secretary Grant Shapps has said.

Mr Shapps told Sky News’ Kay Burley that the Prime Minister attended the event at the end of the day to ‘raise a glass’ to a departing member of staff.

Photos are from a gathering in November 2020 to mark the departure of Lee Cain, then Prime Minister’s communications chief.

Fines were issued to some of those who attended the event by police investigating lockdown breaches in Downing Street – but not to Mr Johnson, who received only one fixed penalty notice, linked to a separate event.

Mr Shapps told Sky News: “The question is, was he partying there? No, clearly not – he had dropped by to say thank you and raise a glass to a departing colleague.”

“The police spent a lot of time with a lot of people and a lot of resources crawling over it and they came to their conclusion – because we know he was not fined for this event.”

But Mr Shapps was also pressed on assurances from the Prime Minister in Parliament later in 2020, when asked about the rally, that he was sure ‘guidelines were followed and rules were followed at all times’.

The Transport Secretary said the prime minister’s ministerial red boxes were visible, suggesting he initially got off ‘on his way out of the office’.

It comes as Sky News has been told by sources of the claim that the Prime Minister has hinted that the Sue Gray report should be droppedwondering what would be left to say once the police had finished their job. 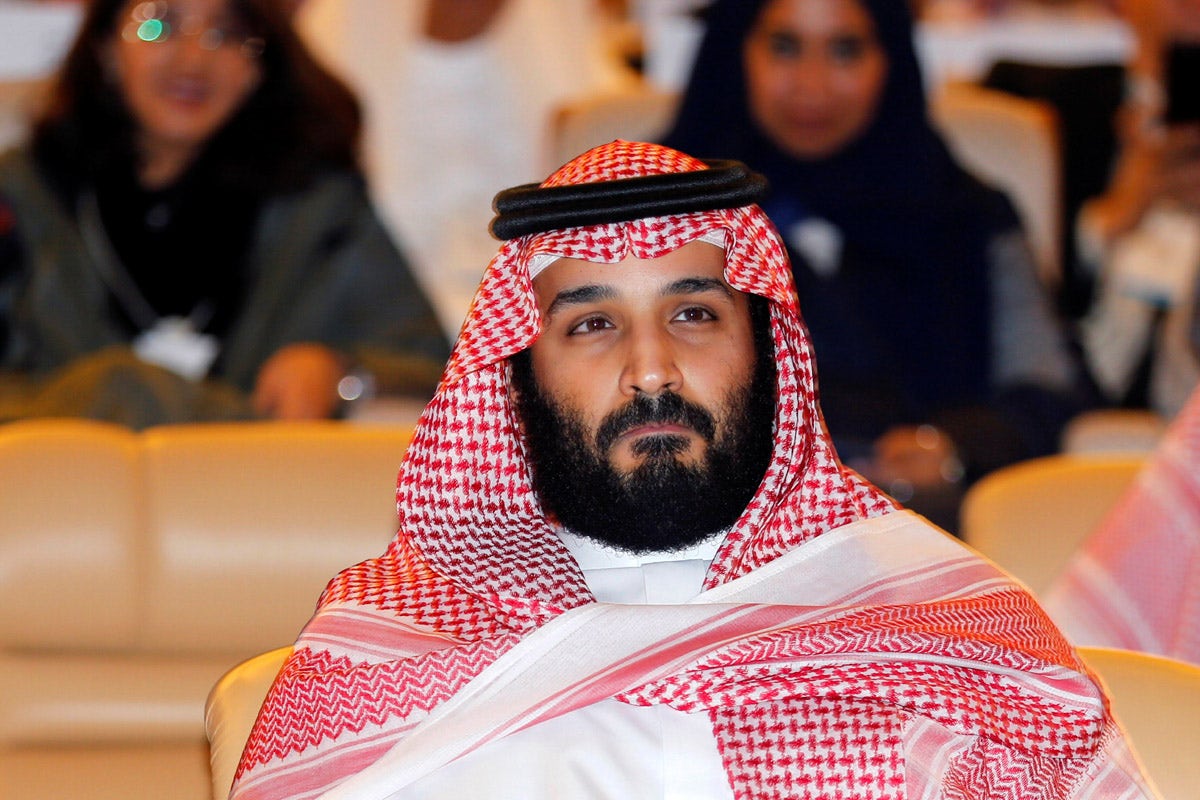