Boris Johnson has said voters are sick of hearing things he ‘mouthed’ as he downplayed a bruising double by-election loss as a ‘safety valve’.

The Prime Minister insisted that people have not heard enough about the issues “that really matter to them”.

His comments followed the resignation of cabinet minister Oliver Dowden, after the Tories lost their former stronghold of Tiverton and Honiton to the Liberal Democrats and Wakefield to Labour.

The losses have reignited questions within the Conservative Party over Mr Johnson’s leadership, following a recent Tory uprising by MPs.

Speaking to Sky News at the High Commissioner’s Residence in Kigali, Rwanda, Mr Johnson said: “For a long time people weren’t hearing enough about the things that really matter to them.

“People were really sick of hearing about stuff I stuffed, this endless bunch of stuff, when they wanted to know what this guy was doing.” 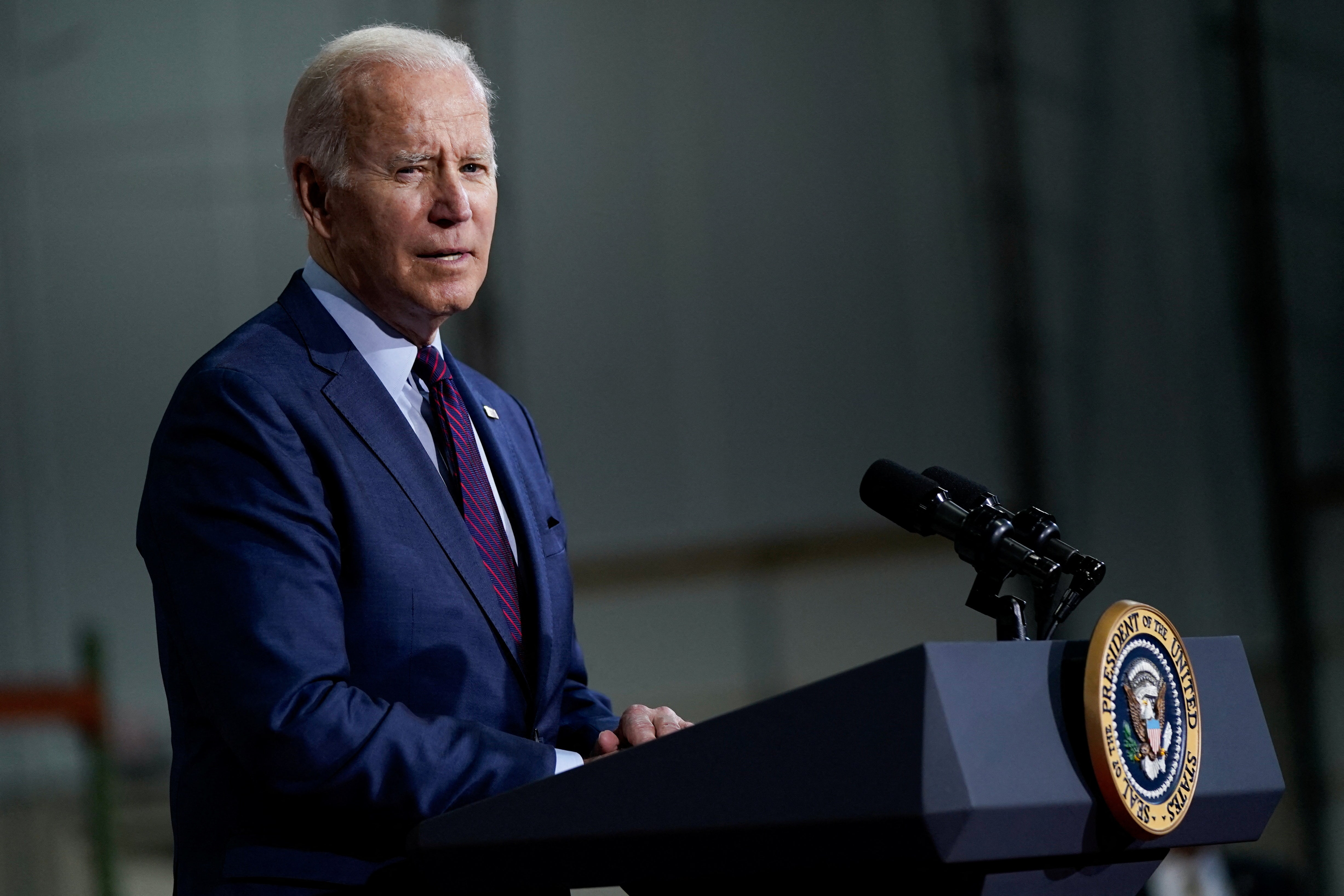