The bipartisan effort follows several mass shootings in recent months, including one at an elementary school in Uvalde, Texas, where 19 children and two teachers died. Sen. John Cornyn, R-Texas, is leading talks on the Republican side after Senate Minority Leader Mitch McConnell, R-Ky., picked him for the job.

“We already have these discussions in person and on the phone,” Cornyn told reporters Monday of the talks with Democrats, according to The Hill. “I look forward to meeting on Tuesday via a Zoom call to try to see if we can agree on a basic framework on how we move forward.”

President Biden described Cornyn as “a rational Republican,” as he also did for McConnell. “I think there’s a recognition in their party that they – we can’t go on like this.”

Among the issues that should be discussed are universal background checks for gun sales and red flag laws, which allow family members or law enforcement to petition a court for order that a person’s weapons be removed if they pose a threat to themselves or others. Republicans want to ensure that the legislation does not unduly infringe the Second Amendment right to own and bear arms.

President Biden also pointed to a possible ban on assault weapons, which Republicans opposed because the term “assault weapon” has no fixed definition. A 1994 ban on semi-automatic assault weapons named which specific weapons were prohibited, while also including those that could accept detachable magazines and had two characteristics among a list of several other characteristics.

Weapons that could not accept the detachable magazine of more than five rounds were excluded from the ban.

“I know it doesn’t make sense to be able to buy something that can fire up to 300 rounds,” Biden said.

Biden also recently pointed to caliber size as a factor that affects a gun’s kill. The president described a 9mm bullet as “high caliber” and claimed that as a senator he visited a hospital in New York where a doctor told him that “a 9mm bullet expelled the lung from the body”.

A study of data compiled by the Boston Police Department found that caliber size impacts death rates in shootings, with larger calibers being more lethal, although it ranked 9mm bullets as medium caliber, compared to small calibers of .22, .25, and .32, and large calibers of .357 magnum, .40, .44 magnum, .45, 10mm, and 7.62×39mm. 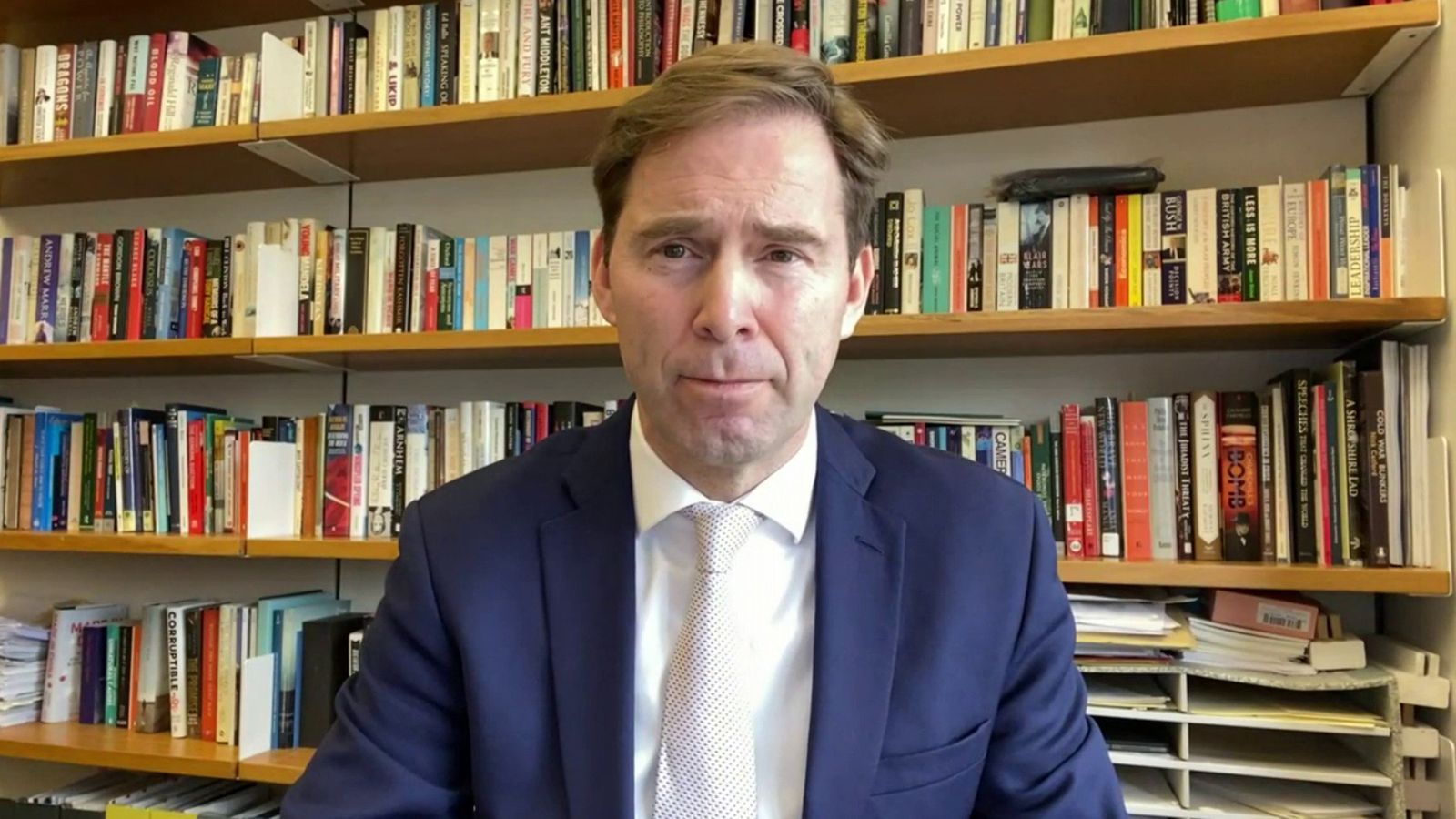 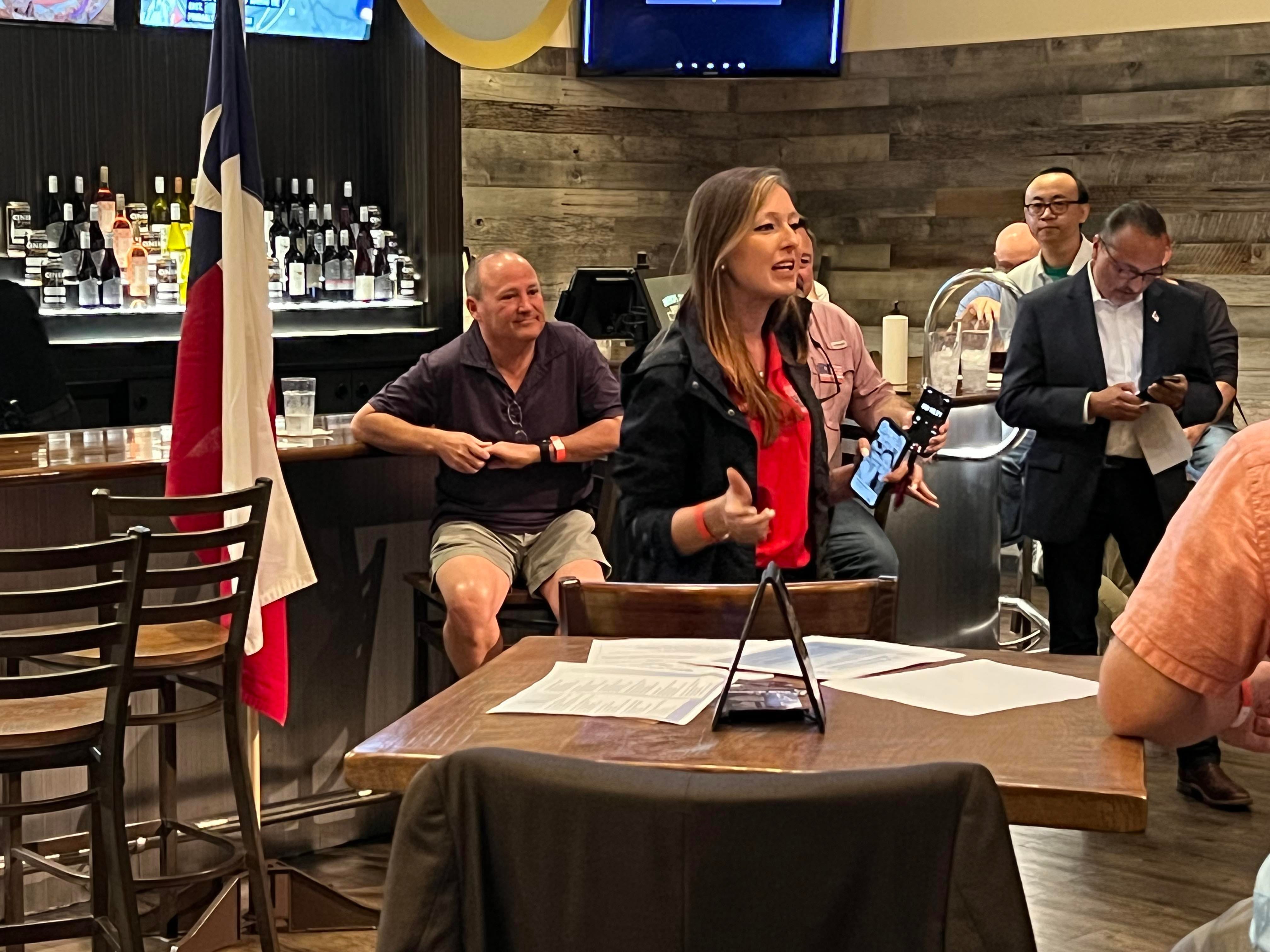