President Biden is under attack from all sides after the death of at least 13 U.S. servicemen on Thursday in an ISIS-K terrorist at Kabul airport, with calls for his impeachment and the resignation of some.

The outrage over the American deaths on Thursday was compounded by news that the United States gave the Taliban the names of Americans and Afghan allies they wanted to evacuate.

The political crisis for Biden follows a foreign policy crisis in Afghanistan after the Taliban came to power as US troops withdrew from the country on Biden’s orders. And even Democrats criticize the president’s actions. Before yesterday’s attacks, the images of Afghanistan had contributed to the drop in the President’s approval ratings.

“While it is clear to me that we cannot continue to put the US military at risk for an impossible war, I also think the evacuation process appears to have been extremely mismanaged,” the Representative Susan Wild, D-Pa. . “To move forward, we need answers and responsibility for the cascading failures that have brought us to this point.”

Critics argue that Biden should have left troops in Afghanistan to prevent the brutal Taliban regime from coming to power, or that he should have handled the withdrawal more strategically to prevent frenzied and murderous evacuations. The White House retorts that the pullout would be messy no matter what and that the airlift out of the country has saved many lives. According to the White House, 12,500 people were evacuated from Kabul between 3 am Thursday and 3 am Friday, including 8,500 on US military flights.

“This is why from the start I have said over and over again that this mission is extraordinarily dangerous and why I have been so determined to limit the length of this mission,” Biden said Thursday.

The cascading crises the president faces occur more than a year before the midterm elections and his political capital could certainly recover. But many in Congress are calling for Biden to be held accountable for what they say was a botched pullout effort, even going so far as to call for the president’s resignation or impeachment.

“Well Joe, you have shown yourself incapable of performing your job as Commander-in-Chief. You ignored your advisers, rushed this random withdrawal without proper conditions and before evacuating our citizens and friends. Your incompetence has now cost you at least 12 American lives, “Representative Tom Rice, RS.C., said Thursday. “All options are on the table to hold President Biden accountable for this tragic chain of preventable events… Resign and hand the job over to someone who can handle it.”

Rice is one of the Republicans who voted to impeach former President Donald Trump earlier this year.

BIDEN WARNED ISIS-K AFTER THE TERRORIST ATTACKS IN KABUL, BUT GUARANTEED IN AUGUST. 31 AFGHANISTAN WITHDRAWAL DEADLINE

But beyond calls for Biden’s resignation or even his impeachment, the president is sure to face nagging congressional inquiries into the pullout.

Senate Intelligence Committee Chairman Mark Warner, D-Va., Said last week that his committee would investigate the administration’s handling of the withdrawal from Afghanistan. Senate Armed Services Committee Chairman Jack Reed, DR.I., said his committee would do the same. And any congressional oversight is likely only to get worse if Republicans take over the House or Senate in 2022.

“Once we can confirm the safety of our citizens, my next goal is to ensure that we are held accountable for the serious mistakes that have been made by this administration and the leadership of the Defense Ministry which have created one of the most big foreign policy failures in decades, ”Minority Parliamentary Leader Kevin McCarthy, R-California, said Thursday.

McCarthy has said he will “make sure we have full transparency” about the intelligence failures and the botched pullout that occurred in the President’s custody.

THE NUMBER OF DEAD IN AFGHAN NOW AT LEAST 95 AFTER KABUL AIRPORT; 13 AMERICAN DEA SERVICE MEMBERSD

On Thursday, the revelation that the Biden administration gave the Taliban the names of Americans and Afghan allies to clear checkpoints at Kabul airport, which many say amounted to handing over a list of people to kill terrorists.

A senior Capitol Hill source told Fox News the list was not “all locals” but rather a set of names “whenever they wanted a specific group to show up.” The source said this created problems with the Taliban, both by blocking people they knew were on their way to the airport and denying entry to other qualified people “because they knew these people were not a priority for the United States. ” These people, the source said, were “essentially doomed”.

“I can’t tell you for sure that there actually was a list of names… There may have been,” Biden said at his press conference Thursday. “But I don’t know of any circumstances. It doesn’t mean that it doesn’t exist, that here are the names of 12 people, they are coming, let them through. It could very well have happened.”

“This is unacceptable. Yet another move by Biden endangering Americans and our allies. We deserve answers on who made this decision and why,” GOP President Ronna McDaniel said in response to the split. names.

“If this is true, it constitutes borderline betrayal,” tweeted Representative Dan Crenshaw, R-Texas. “We have to find out who is responsible for giving the Taliban a hit list and they have to go to jail.”

The situation in Afghanistan remains precarious with American troops still on the ground at Kabul airport and many Americans and Afghans still to be evacuated. A source familiar with the situation in Kabul told Fox News that despite assurances from the White House that the evacuations are continuing, it is almost certain that some Americans and many allies will be left behind in Kabul as the president aims meet its August 31 deadline to get all Americans out.

Biden said on Thursday the government would aim to continue pushing Americans out of Afghanistan even after August 31, but it’s unclear how that would happen if it were to hand over the Kabul airport – the only place in Afghanistan not controlled by the Taliban. Some have warned that Americans stranded after August 31 could lead to a version of a hostage crisis for the president. 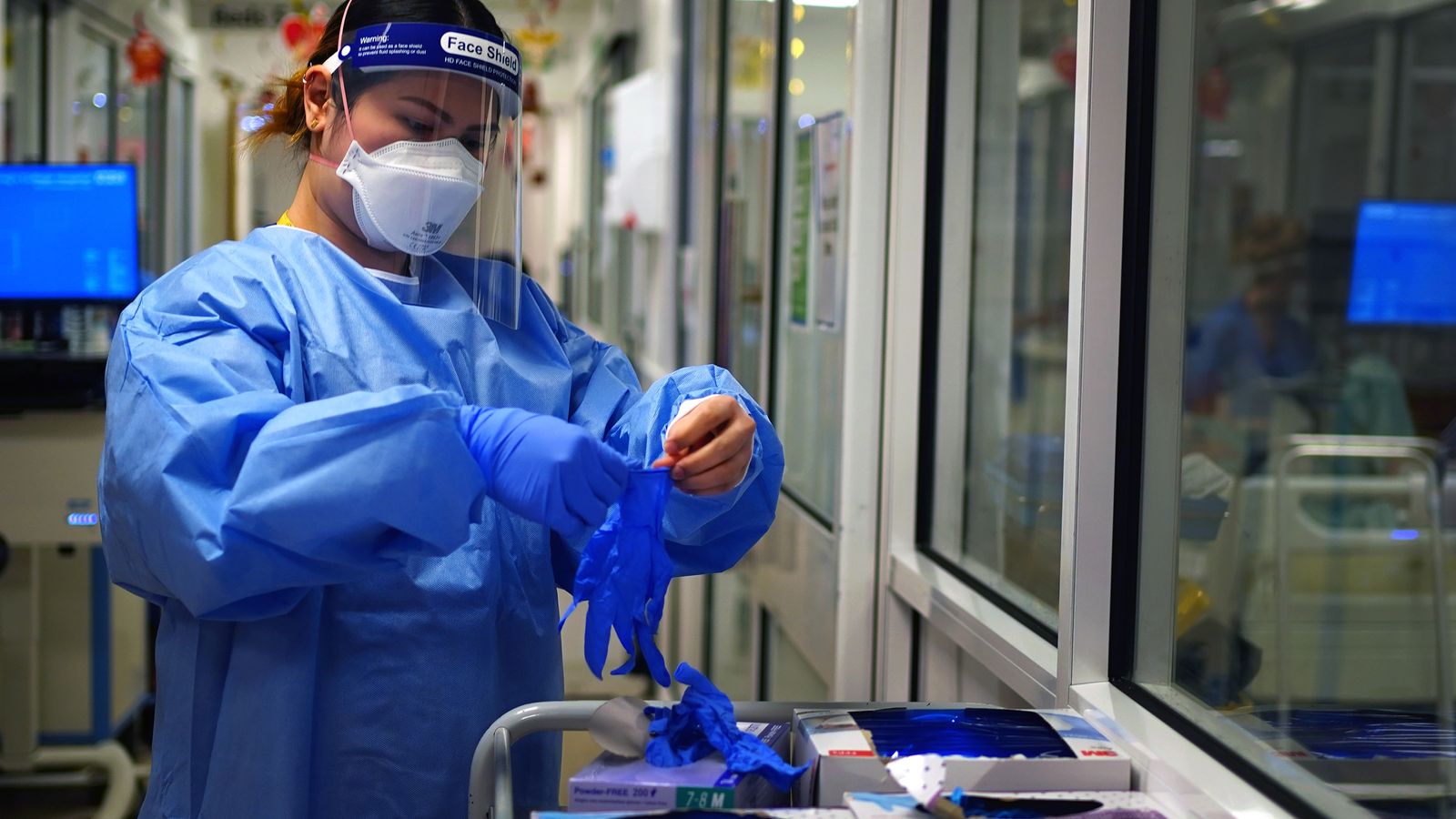 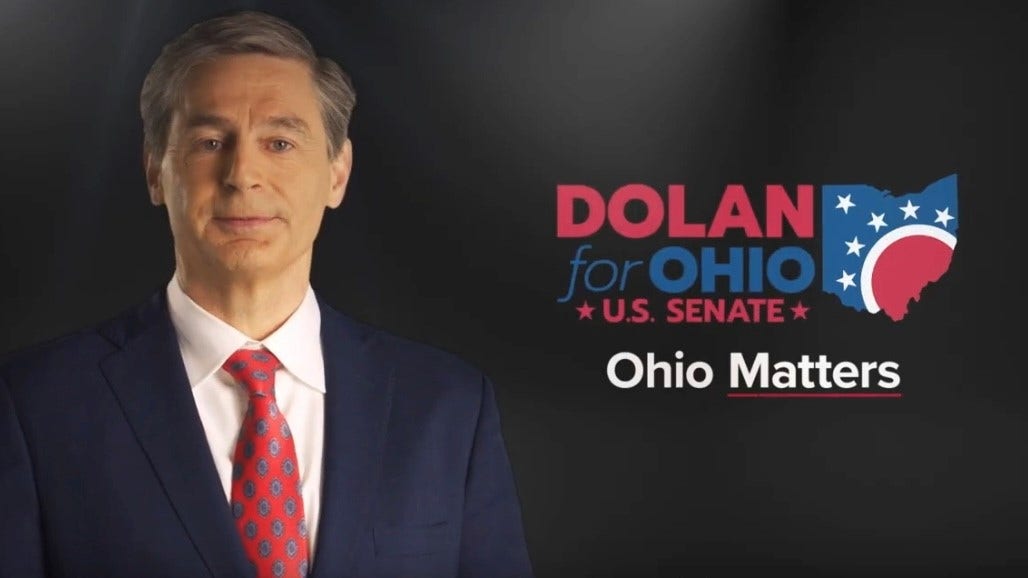