President Biden has named Senate Minority Leader Mitch McConnell and Sen. John Cornyn as Republicans he thinks he can work with on gun control.

Biden said there was a chance for compromise on gun control with “rational Republicans” such as McConnell, R-Ky., and Cornyn, R-Texas, during remarks to reporters Monday, though he warned there was not much he could do about his own through executive action.

The president pointed to the possibility of expanding background checks and limiting the sale of certain weapons, noting that such proposals would have to come from legislative negotiations with the GOP and that he could not do so unilaterally.

But Biden expressed optimism that some Republicans might be willing to take his side on the issue after McConnell ordered Cornyn to try to work with the White House on a potential compromise, arguing that some GOP members believe that Today’s gun violence cannot go unchecked.

The president’s remarks come after several shootings over the past week, beginning with Uvalde, Texas, a shooting at Robb Elementary School that left 21 dead and 18 injured. The violence continued over the holiday weekend when a Tennessee gunman opened fire in the downtown Chattanooga, causing six injuries.

Biden called for gun control legislation after the Uvalde shooting, arguing the government can work to prevent similar acts of violence in the future.

Children run to safety after escaping through a window during a mass shooting at Robb Elementary School.
(Pete Luna/Uvalde Leader-News/Handout via Reuters)

“We have to act. Don’t tell me we can’t have an impact on this carnage,” he added. 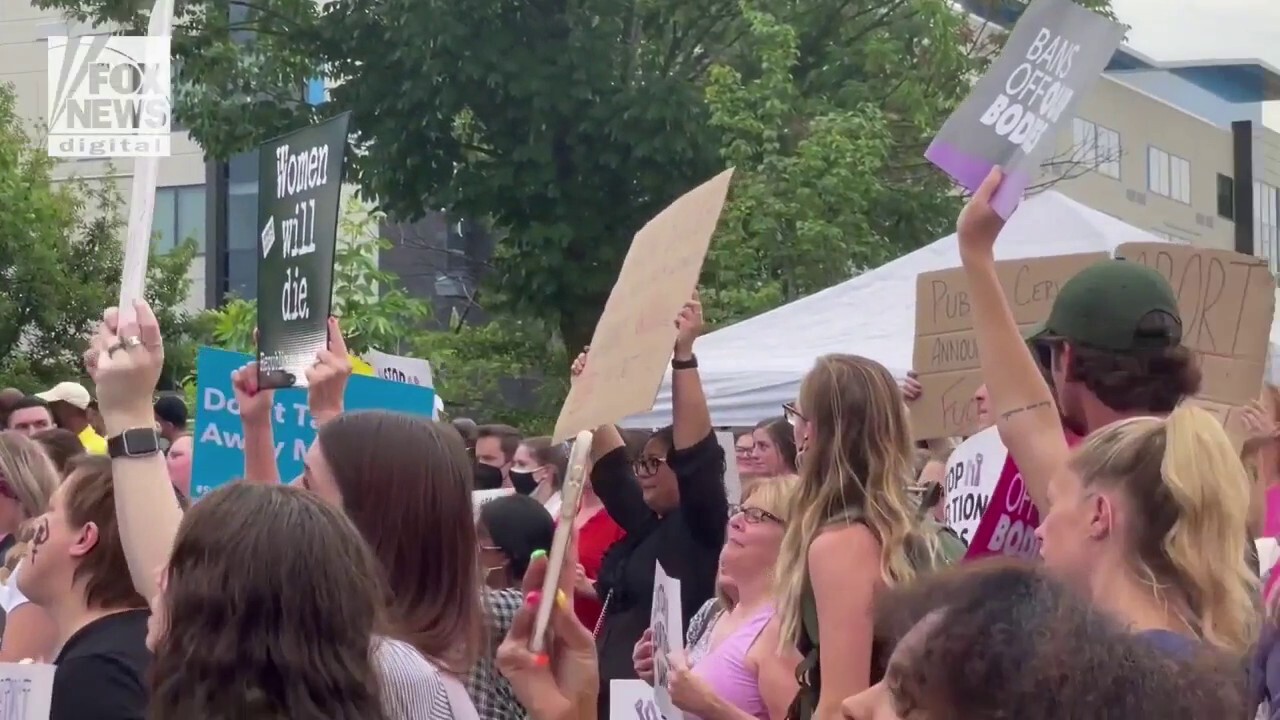 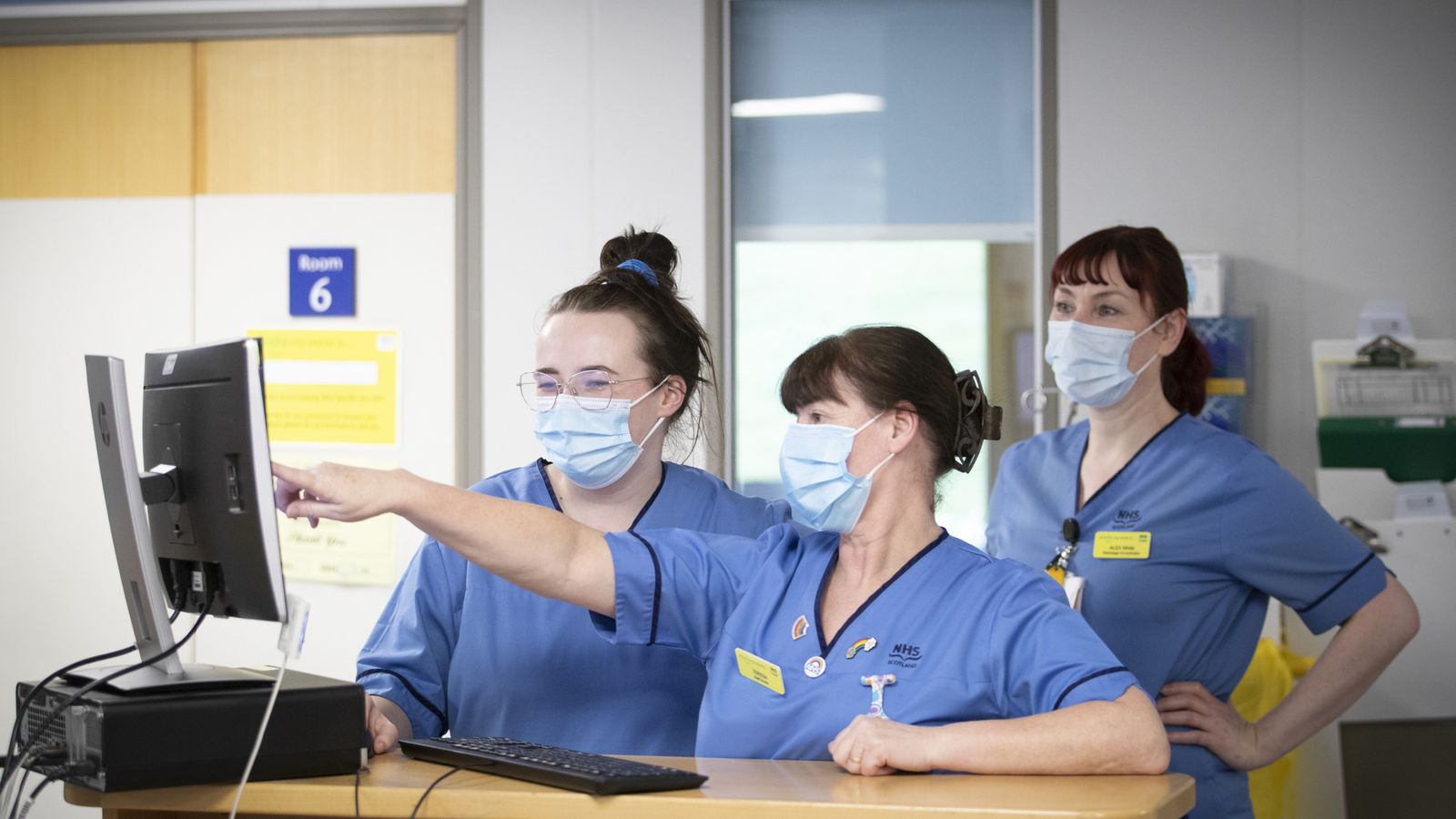