President Biden on Friday ended a plan by former President Trump to create a “National Garden of American Heroes.”

Biden overturned a pair of Trump executive orders that called for the creation of a park that would pay homage to famous Americans in history, politics and entertainment, Politico reported.

Trump’s plan, announced last July at Mount Rushmore in South Dakota, was his response to mobs in America’s cities damaging or destroying statues of figures in U.S. history.

Images in the media showed statues of Christopher Columbus, George Washington and other people knocked down, crushed or splashed with paint.

“These statues are not ours alone, to be abandoned according to those inflamed by fashionable political passions; they belong to generations that have preceded us and to generations yet to be born”, we read in the text of one of Trump’s orders, according to Politico.

The order ordered the Justice Department to prioritize the prosecution of suspects accused of vandalizing federal monuments, according to the report.

On his first day on the job, Biden signed 17 actions and orders, many of which targeted Trump orders or reinstated actions taken by Trump’s predecessor, former President Barack Obama.

Biden then took steps to reverse some of Trump’s immigration policies.

“And to watch [the Biden administration] come in and just flip the switch and the tragedy we are seeing now. … These people are trying to go through Mexico to enter the United States because President Biden gave the green light. It is absolutely tragic. “ 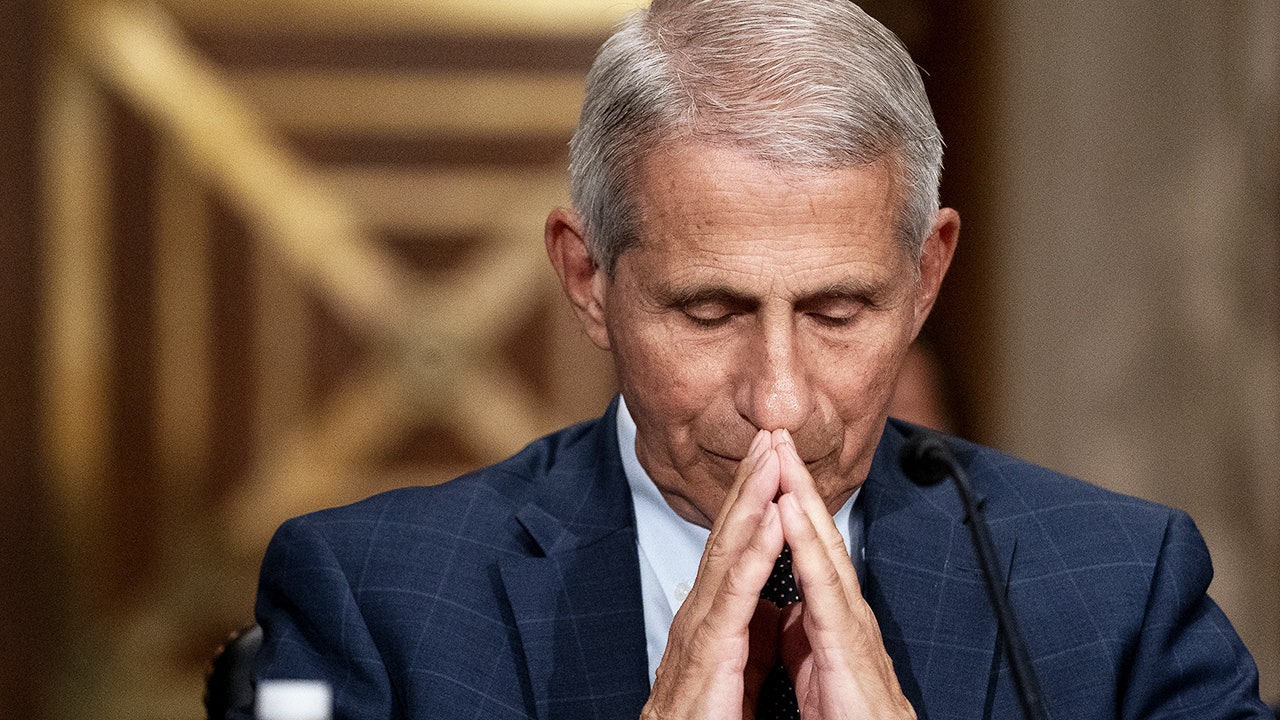