President Biden on Thursday gave his strongest support to Democratic Gov. Gavin Newsom to date, urging Californians to reject efforts to recall the governor in an upcoming special election.

Newsom has faced intense pressure from Republicans for its handling of the coronavirus pandemic, with critics arguing its policies violate individual freedoms and hurt the state’s economy. But Biden said Newsom “was leading California through unprecedented crises” and deserved to keep his post.

“Governor @GavinNewsom is leading California through unprecedented crises – he is a key partner in fighting the pandemic and helping to better rebuild our economy,” Biden wrote on Twitter. “To keep him at work, registered voters should vote no in recall elections by September 14 and move California forward.”

The White House is expected to play an active role in the recall campaign ahead of the vote. Biden and Vice President Kamala Harris are considering both in-person events and social media outreach on behalf of Newsom, the San Francisco Chronicle reported.

A White House official did not immediately respond to a request for further comment.

Prominent Democrats have rallied to support Newsom, a key ally of the Biden administration. Earlier today, House Speaker Nancy Pelosi, D-Calif., Pledged to support efforts to defeat the recall by rallying support for the governor at the local level.

California voters will vote first on whether to recall Newsom. If the vote passes, residents will vote on which of the 43 gubernatorial candidates should succeed him as governor. 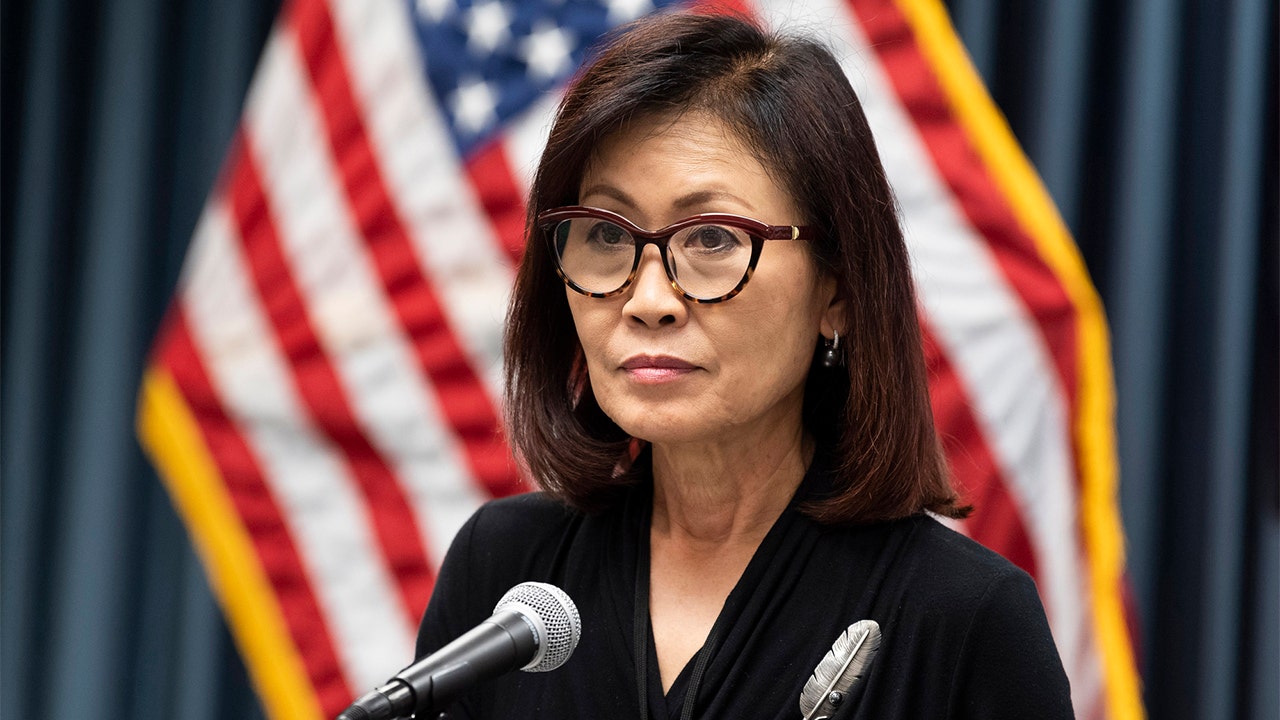 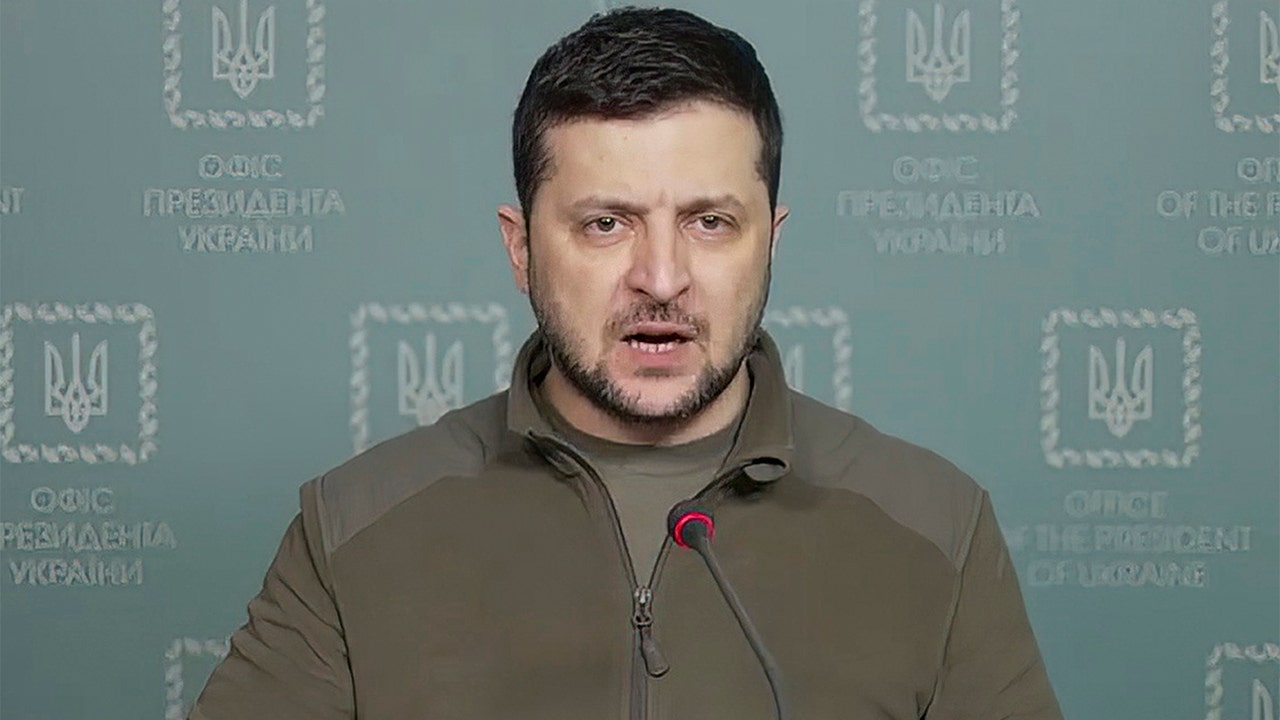