Beyonce ushers in the Renaissance and does so with her debut single “Break My Soul.”

A month away from the availability of her album for pre-order, the singer surprised fans by sharing her new track which doubles as an anthem for all corporate workers. The song came online a little earlier than expected amid some online leaks.

Just hours after its release, the song took over social media trends due to its lyrics that have the singer singing about quitting her 9-to-5 job to work on building a new foundation.

“I just fell in love, and I just quit my job/ Gonna find a new engine, damn they work me so hard/ Work till nine, then till five/ And they make me work my nerves, that’s why I can’t sleep at night,” Bey sings in the first verse.

“Beyoncé said, overthrow the government and your corporate jobs. We’re done,” tweeted another.

One listen to the track was enough for the internet to elicit all sorts of hilarious reactions. “If Beyoncé tells you to quit your job you have to because it’s the LAW, I don’t make the RULES,” one fan wrote.

“Don’t tempt me Beyonce,” said one fan while another joked, “Beyonce said quit your job cause they’re working your nerves and I said it’s already done.”

“Beyoncé said quit your toxic job today and go out and danceeeeeeee,” wrote another.

“I miss Beyoncé telling us things like ‘leave your man’, ‘quit your job’, ‘fuck them’…I love that she comes back to that!” says another.

Beyoncé gave us a QUIT YOUR JOB anthem bless

Beyoncé said quit your job but I’m ahead of the curve because I was unemployed in the first place! https://t.co/EmXaCDQjZk

Lmfao listen. The way these jobs were set up…all I need to hear is “Quit your job” don’t tempt me Beyoncé

Beyoncé said to quit your job and be outdoors https://t.co/fAxjCMbjA0

I miss Beyoncé telling us things like ‘leave your man’, ‘quit your job’, ‘fuck ’em’ Love that she comes back to that!

Beyoncé really cracked Beyhive’s shopping crates, only to then release a new song telling them, “Quit your job immediately.”

Another fan decided to be a voice of reason and confronted fans and listeners with reality saying, “Beyonce is a billionaire. Please don’t quit your job without a plan. The economy world is collapsing.”

Beyoncé is a billionaire. Please don’t quit your job without a plan. The global economy is collapsing 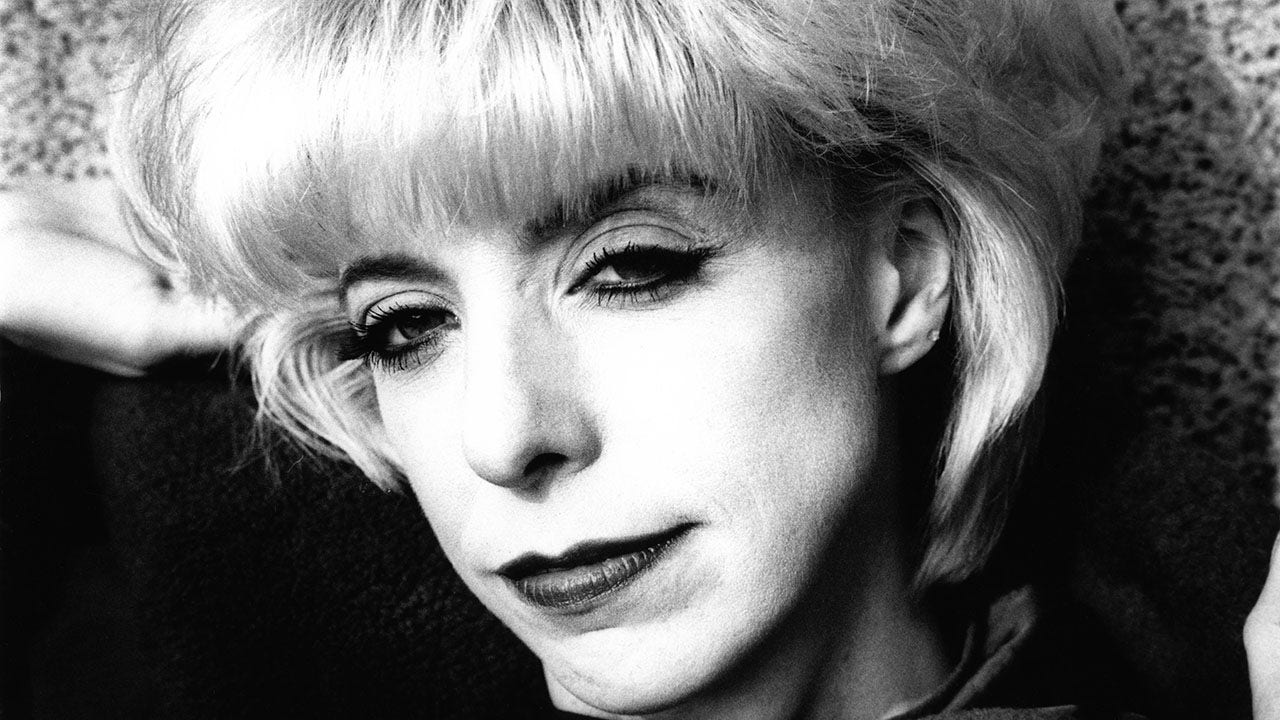