Beyoncé has announced that her first album in six years, 16-track Renaissance, will be released on July 29.

The chart-topping singer wrote “act i RENAISSANCE 7.29” on her Instagram account to let her 293 million followers know about the upcoming release date.

Streaming sites Spotify and Apple have also released artwork for the recording.

Beyoncefans were waiting for news after she deleted her profile picture from social media platforms last week.

Although she hasn’t released an album since 2016, the world-class singer has collaborated with other artists and curated the soundtrack album for the 2019 remake of “The Lion King.”

The 40-year-old star will star in British Vogue’s July issue.

Editor-in-chief Edward Enninful said: “Creating was a long process, she explains, with the pandemic giving her a lot more time to reflect and rethink every decision.

“Just the way she likes it.”

British Vogue tweeted: “Beyoncé is ready for her next evolution, one that promises vision, grace – and something a little more… In the July 2022 issue of British Vogue, Edward Enninful meets a superstar, as Rafael Pavarotti captures the moment.” 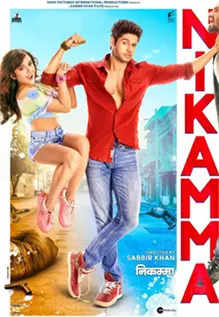