Claire Danes told Sky News’ Backstage podcast that it was “thankfully” becoming less and less of a novelty to be part of a production led by an all-female crew.

The star’s new TV drama series, The Essex Serpent, is based on the award-winning 2016 novel by Sarah Perry.

It tells the story of a 19th-century woman who heads to the east coast to investigate reports of a mythical creature there and was written for the screen by Bafta-nominated writer Anna Symon and directed by the famous Clio Barnard.

Danes says she’s glad to see the industry improving when it comes to female-led productions.

“It’s wonderful to be in some kind of, in a fraternity, to use a bit of a corny term, I guess,” she says.

“But yeah, it was awesome, it was just incredibly collaborative and it’s just a wonderfully rich environment to play in.”

Danes was drawn to the project by her character – a widow whose love of natural science sees her leave her hometown to stay in a small village in Essex.

“It’s not very often that you find female leads that are so startling and dynamic and full of wonderful contradictions,” she says.

“I just loved his wit, his curiosity, his thirst for adventure and life, and I happened to read the book – which I loved.

“I thought it was a bit fake radical and subversive and quite feminist, really.”

When Danes’ character arrives in Essex, she finds herself forming a surprising bond with the local clergyman, played by Tom Hiddleston.

The story explores themes of faith, science and belief, and Hiddleston told Backstage that the story definitely challenges his own views.

“I [think about] the central question of the story, which is: from where do we derive meaning in our lives? How do we make sense of our lives in the space between birth and death? And we need that to mean something,” he says.

“And so we turn to faith, to natural science, to reason, to try to figure out where we stand.

The actor says his character is open to new ideas and by no means a fanatical believer in religion.

“At this particular moment my character, Will Ransome, an educated man and a reverend in a parish on the edge of the east coast of England, is at the center of the conflict within himself and within the kind of intellectual community of the time,” he adds.

“The late 19th century was a time when the world was changing and people’s sense of their understanding of how their lives had meaning was changing, and I think he’s very progressive in his faith.

“I think he’s open to science and reason, but he knows – and I hope history proves it – that there’s a connection between them, that you can never have all the answers.

“At some point you have to take a leap of faith and I found that very optimistic actually.”

Hiddleston is probably best known for playing villainous Loki from the Marvel movies – and was last on TV screens in a spin-off series about the character.

This show is completely different and the star says it was the scripts that drew him in.

“They were so complete and they had such texture and depth and complexity,” he says.

“It seemed to be about very complex ideas, emotions and feelings – the idea of ​​the snake as a metaphor or symbol of things deep below the surface – ideas and feelings that we may not yet understand, and integrated into a presentation of the landscape that was wild and passionate.

“The story of passion between the characters was going to be met by this extraordinary landscape, and it seemed like a very exciting opportunity and I loved Clio Barnard.

“I’ve followed her work for a long time and met her 10 years ago at the London Film Festival and it just seemed perfect. It was a very, very quick yes.”

The Essex Serpent is now streaming on Apple TV+. 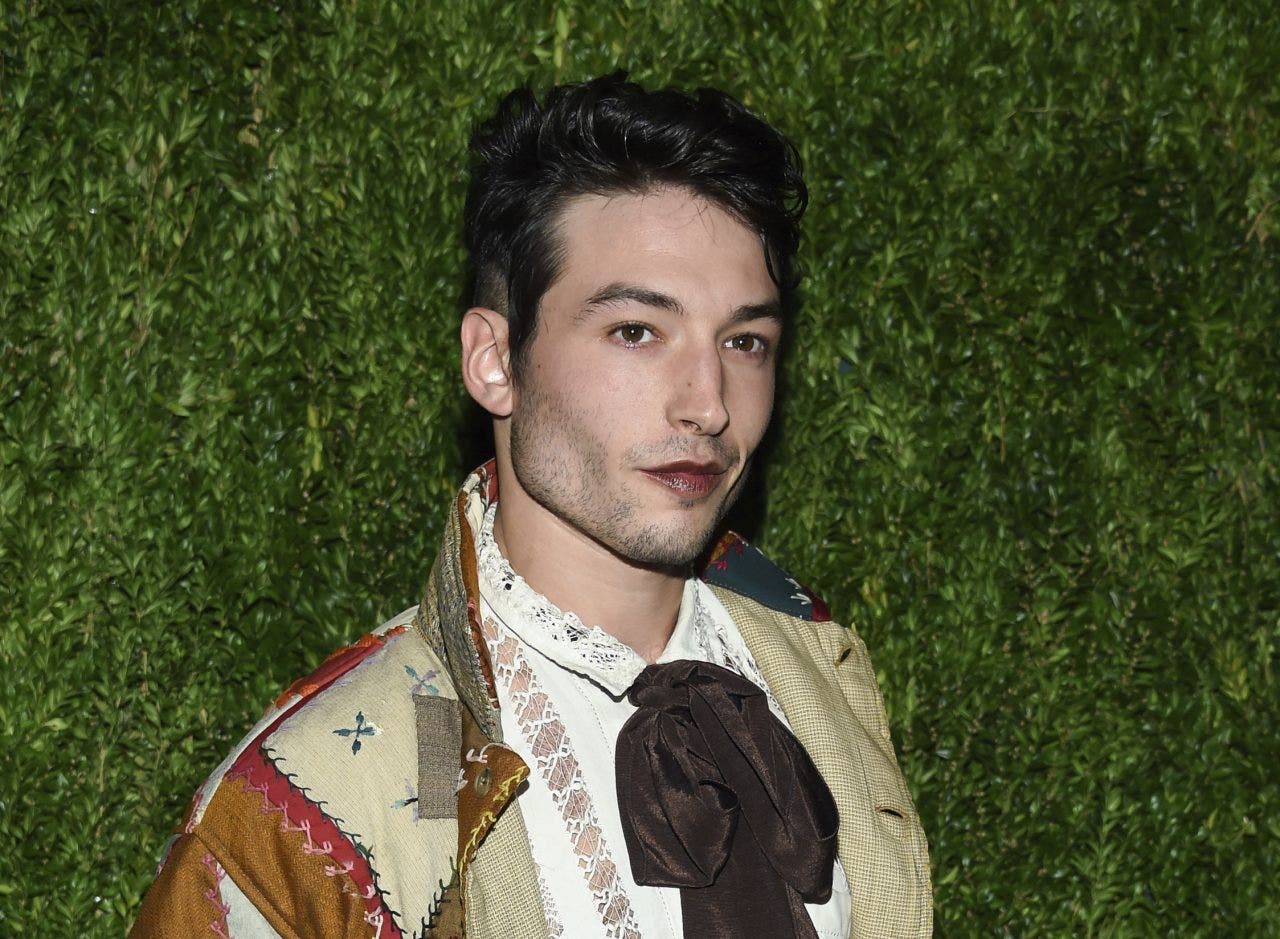 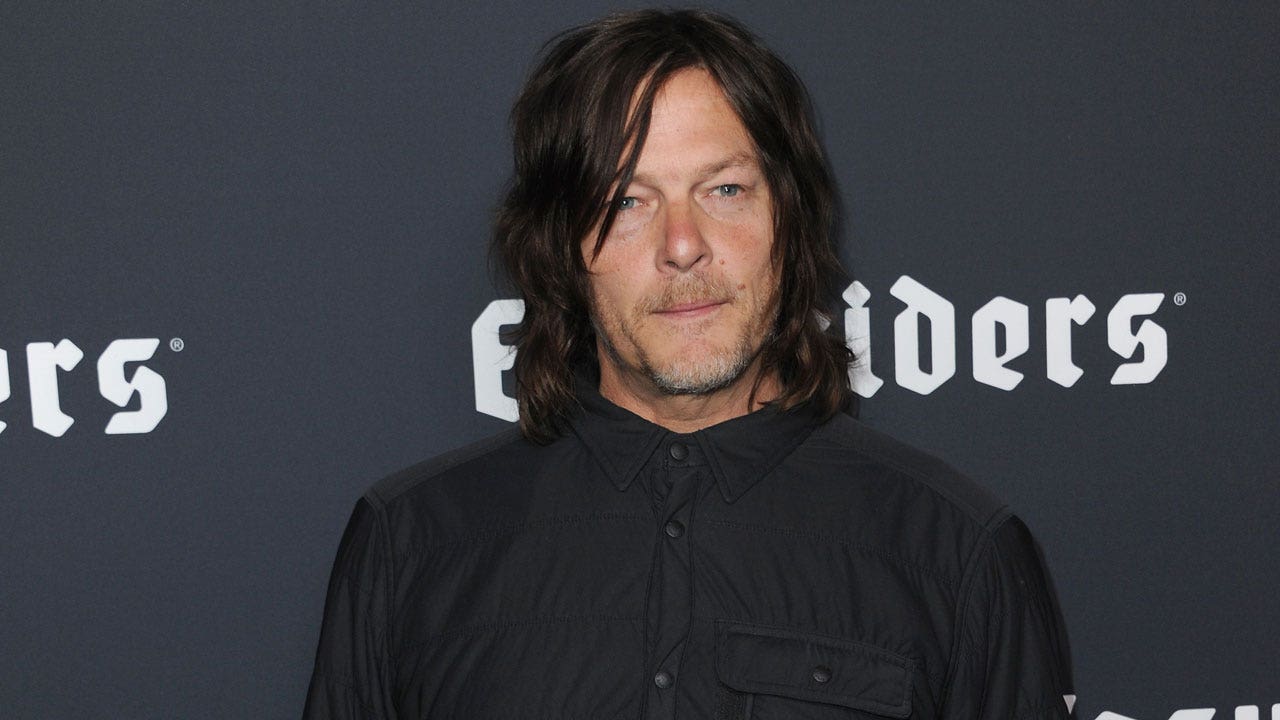