MUMBAI: BCCI has started serious planning to launch a women’s IPL next year. This year, however, it will continue with the practice of holding a three-team Women’s T20 Challenger, likely to be held during the IPL qualifiers in May in Pune.
“It (the full women’s IPL) has to be approved by the AGM. We plan to start it by next year hopefully,” BCCI chairman Sourav Ganguly told reporters after an IPL board meeting here on Friday. “The process (to launch the Women’s IPL) has begun. It could be a five or six team league,” said IPL Board Chairman Brijesh Patel. Reliable sources within the board have, however, confirmed that it will be a six-team tournament.
“This year, however, there will be four matches for women in the IPL, involving three teams when it comes to the playoffs. The venue will likely be Pune,” Patel said.
Meanwhile, with BCCI remaining safe due to Covid-19 restrictions, IPL-2022 will not see an opening ceremony, although there are plans to hold a closing ceremony for the glitzy league.
We learn that the call for tenders for the media rights of the IPL will also be released soon. 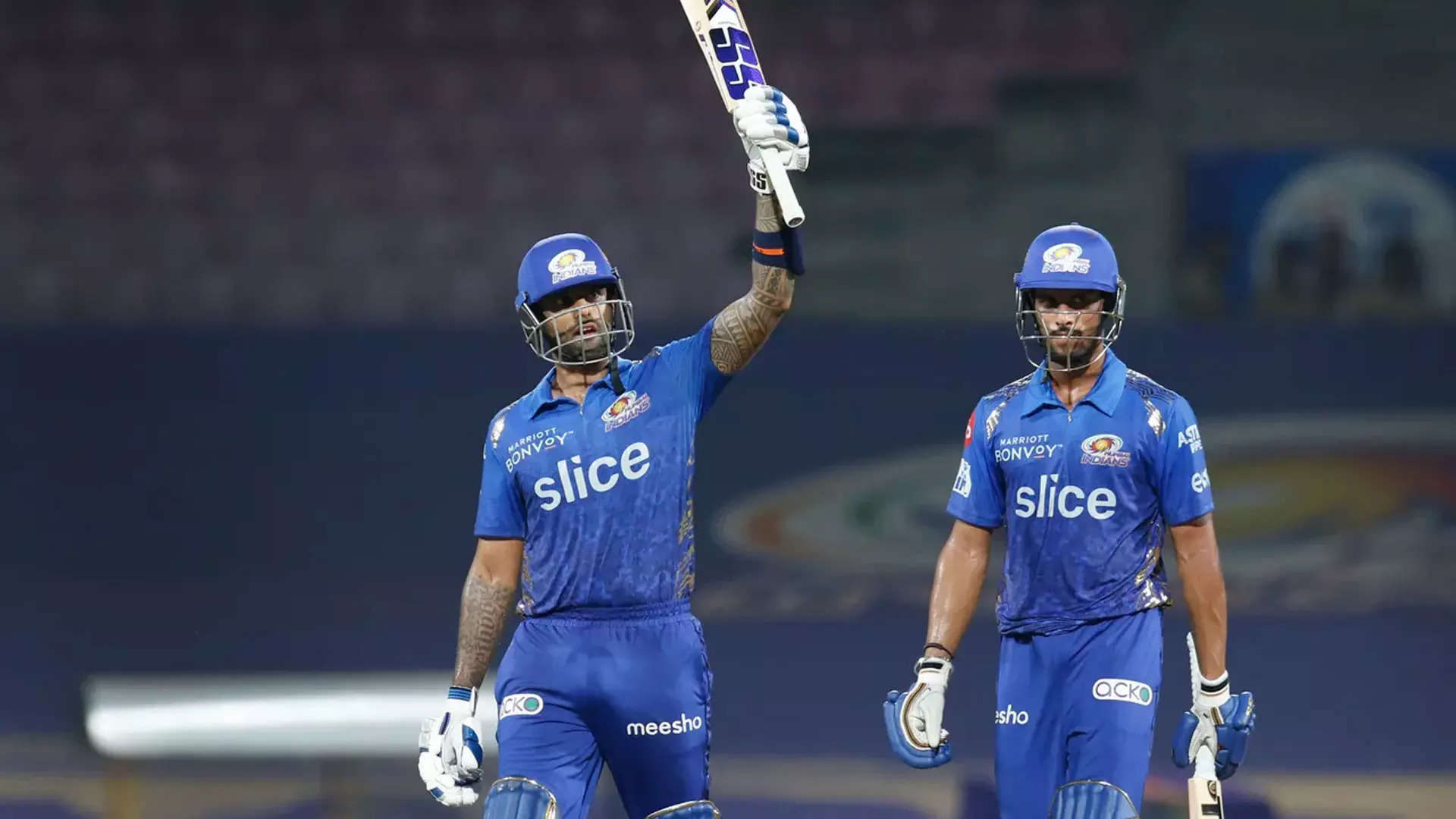