Killing Eve’s Jodie Comer, It’s A Sin’s Olly Alexander and Ant and Dec are among those attending the event at the Royal Festival Hall on London’s South Bank.

The event, hosted by comedian Richard Ayoade, celebrates the best of British television through multiple awards.

It’s A Sin, the Channel 4 series which follows a group of gay men and their friends who have lived through the UK’s HIV/AIDS crisis, leads the nominations with 11 nominations, including Best Miniseries, the main actor and the main actress.

Years and Years singer Olly Alexander is up for Best Lead Actor for his role in It’s A Sin.

Jodie Comer and Olivia Colman arrived in classic black, while diver Tom Daley brought a splash of color in a yellow, white and blue suit.

Dark true-crime comedy-drama Landscapers, which was co-produced by Sky and stars Olivia Colman and David Thewlis, is just behind It’s A Sin with seven nominations.

During the ceremony, awards will be presented by a variety of recognizable faces from British television and beyond, including Sex Education’s Aimee Lou Wood, Oscar winner Olivia Colman, Olympic champion Tom Daley and Heartstopper star Joe Locke.

Sex Education star Ncuti Gatwa, who was revealed today as the next Doctor Who, also walked the carpet.

The Scottish actor, who starred as Eric Effiong in the hit Netflix series, said the announcement meant he could “finally breathe” after being cast in the role months ago.

The Virgin Media Bafta TV Awards will be broadcast live on BBC One and BBC iPlayer on May 8 at 6 p.m. 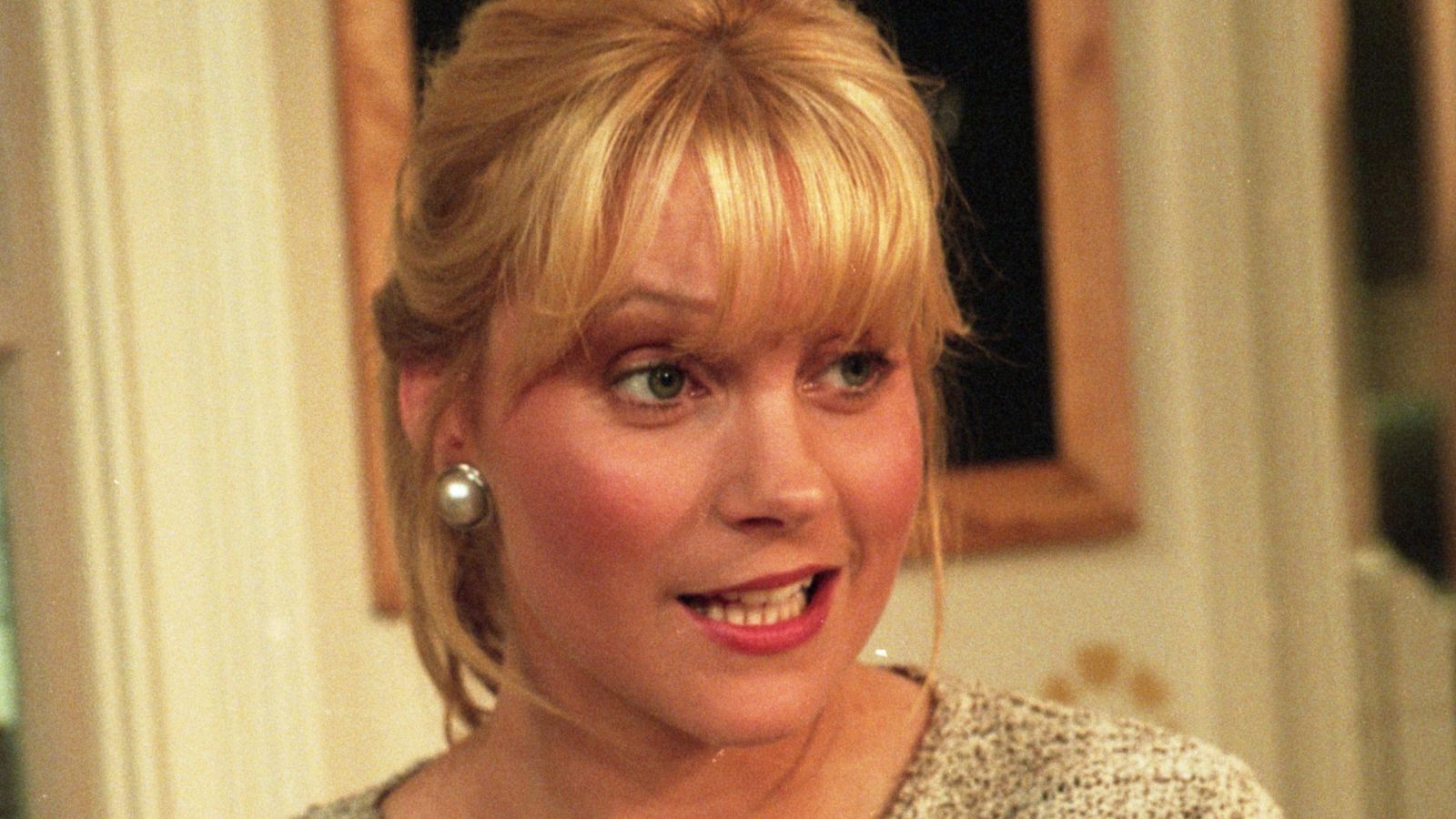 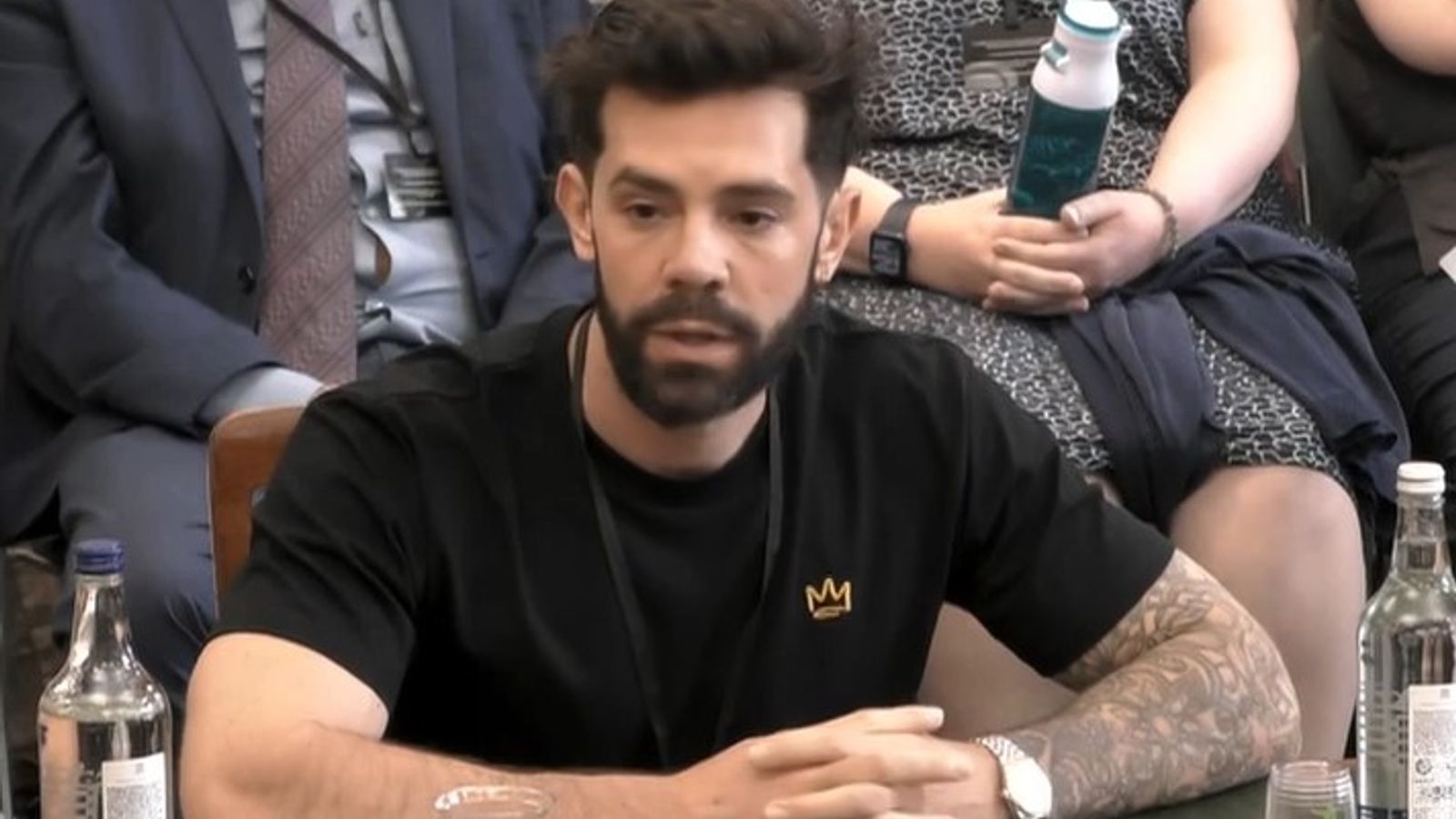