Musician Nick Cave confirmed the death of his son, Jethro Lazenby, in a statement released Monday morning. He was in his early thirties.

“With great sadness, I can confirm that my son, Jethro, has passed away,” the musician said in a statement obtained by Fox News Digital.

“We would be grateful for the family’s privacy at this time.”

It’s unclear when or how Lazenby died, but reports have emerged that the model died in his hometown of Melbourne, Australia.

The budding photographer was recently released on bail from Melbourne Remand Center on Thursday, May 5, following a violent incident with his mother, Beau Lazenby, earlier in the year, the BBC reported.

A judge ordered Lazenby to “enter drug treatment and avoid contact with his mother for the next two years.”

In March 2022, Jethro allegedly “kneeled his mother in the face” and left her “bleeding and bruised” after an argument at her home.

His attorney, Sean Ghattas, said at the time that his diagnosis of schizophrenia affected his judgement.

NICK CAVE’S SON, ARTHUR, 15, DIES AFTER FALLING OFF A CLIFF

Lazenby would be 8 years old when he was told who his father was, the leader of Nick Cave and the Bad Seeds on the punk rock scene.

The punk rock star has two other sons – Luke, 30, from his first marriage to Brazilian journalist Viviane Carneiro, and Earl, 21, with wife Susie Bick. The couple have been married since 1999.

Cave suffered another tragedy almost seven years ago to the day when his 15-year-old son Arthur fell off a cliff in England and died.

A coroner later found LSD in Arthur’s system and ruled the death “accidental”.

Susie Cave and Nick Cave attending the Leopard Awards in Aid of The Princes Trust and supported by the Natural Diamond Council at Goldsmith Hall on November 2, 2021 in London, England.
(David M. Benett)

In a statement at the time, Cave and Susie said: “Our son Arthur passed away on Tuesday evening. He was our beautiful and happy loving boy.”

They added: “We ask that we be granted the privacy our family needs to grieve at this difficult time.”

In 2018, Cave penned a moving open letter detailing the “immensity” of his grief over the loss of his son and admitted he constantly felt Arthur with him.

“I hear him talking to me, educating me, guiding me, even though he may not be there,” he wrote.

Although they moved to Los Angeles in an attempt to leave their home as it had “become too sad”, their efforts to move did not change the heavy grief that was inside them and they returned to Brighton.

“We came back however once we realized that no matter where we live, we just take our sadness with us,” he wrote. 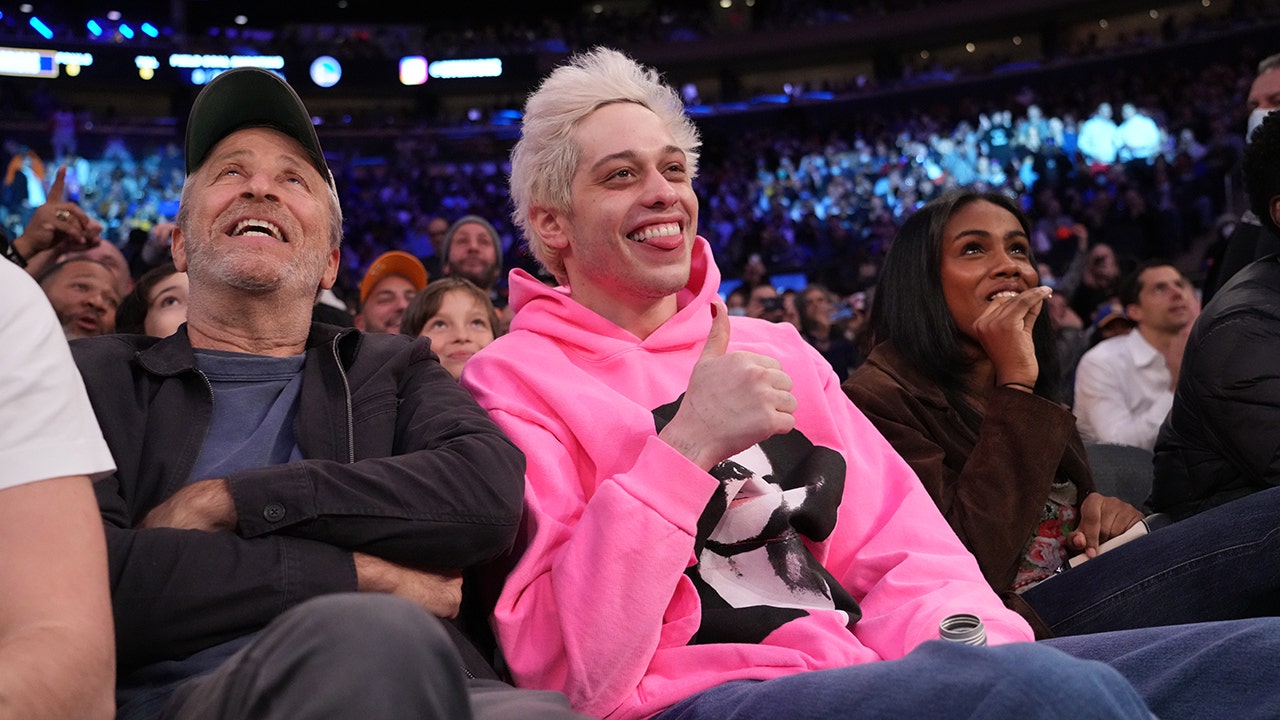 24 Mar 22 malek
NEWYou can now listen to Fox News articles! Jon Stewart has been candid about his…
Entertainment
0