Blinken and Austin returned to Washington on Monday after visiting Ukraine for the first time since Russia launched its unprecedented multi-pronged war against the country in February.

“We want to see Ukraine remain a sovereign country, a democratic country, able to protect its sovereign territory,” Austin said. “We want to see Russia weakened to the point that it can’t do the kinds of things it did by invading Ukraine.”

Austin said Russia had “already lost a lot of military capability” and “a lot of its troops.”

“We want them to not have the ability to duplicate that ability very quickly,” Austin said.

“We’ve seen this, and this is based on the hard work of number one, President Biden, but also our allies and partners who willingly looked into this with us as we imposed sanctions, as we moved forward. very quickly to demonstrate that we are going to defend every square inch of NATO,” Austin said.

Blinken said that even though Russia “keeps trying to bully” Ukraine, the Ukrainians “are standing up, they’re standing strong, and they’re doing it with the support we’ve coordinated from literally around the world.”

“The strategy we have put in place, massive support for Ukraine, massive pressure against Russia, in solidarity with more than 30 countries committed to these efforts, is delivering real results,” Blinken said. “And we see that with regard to Russian war aims.”

Blinken noted that Russia has sought, as a “primary objective” to “totally subjugate Ukraine to strip it of its sovereignty and independence.”

“It failed,” Blinken said. “He sought to assert the power of his army and his economy.”

Blinken, however, said the United States “sees the exact opposite.”

“The army that is dramatically underperforming, an economy resulting from sanctions following a mass exodus from Russia, which is in shambles, and which has sought to divide the West and NATO,” Blinken explained. . “Of course, we’re seeing the exact opposite. A more united alliance than I’ve ever seen. And indeed, new countries are considering applying for membership.”

Blinken added: “The bottom line is this. We don’t know how the rest of this war will play out, but we do know that a sovereign, independent Ukraine will be here much longer than Vladimir Putin is on the scene. “

“And our support for Ukraine will continue until we see ultimate success,” Blinken said.

Price said that includes $650 million in funding provided through the Supplementary Appropriations for Ukraine Act of 2022. Price said more than $322 million of this bond would go to Ukraine and “provide support for the capabilities Ukraine needs as Russian forces train to focus on Donbass.”

“This assistance will also help the Ukrainian Armed Forces transition to more advanced weapons and air defense systems,” Price said, adding that it would also help NATO allies with “the replacement capabilities they donated to Ukraine from their own stocks”.

Price also noted that Blinken informed Zelenskyy that the Biden administration had notified Congress of a foreign military sale of up to $165 million for non-standard munitions destined for Ukraine.

State Department spokesman Ned Price said Monday that during the trip, Austin informed the Ukrainian government that the Pentagon “will expand military training for Ukrainian service members in the region on certain weapons systems provided.” .

Regarding U.S. diplomatic efforts, Blinken said U.S. diplomats will return to Ukraine this week – a move Price said “demonstrates our support for Ukraine and is part of the U.S. commitment to return our diplomats to our embassy in Kyiv as soon as possible”. 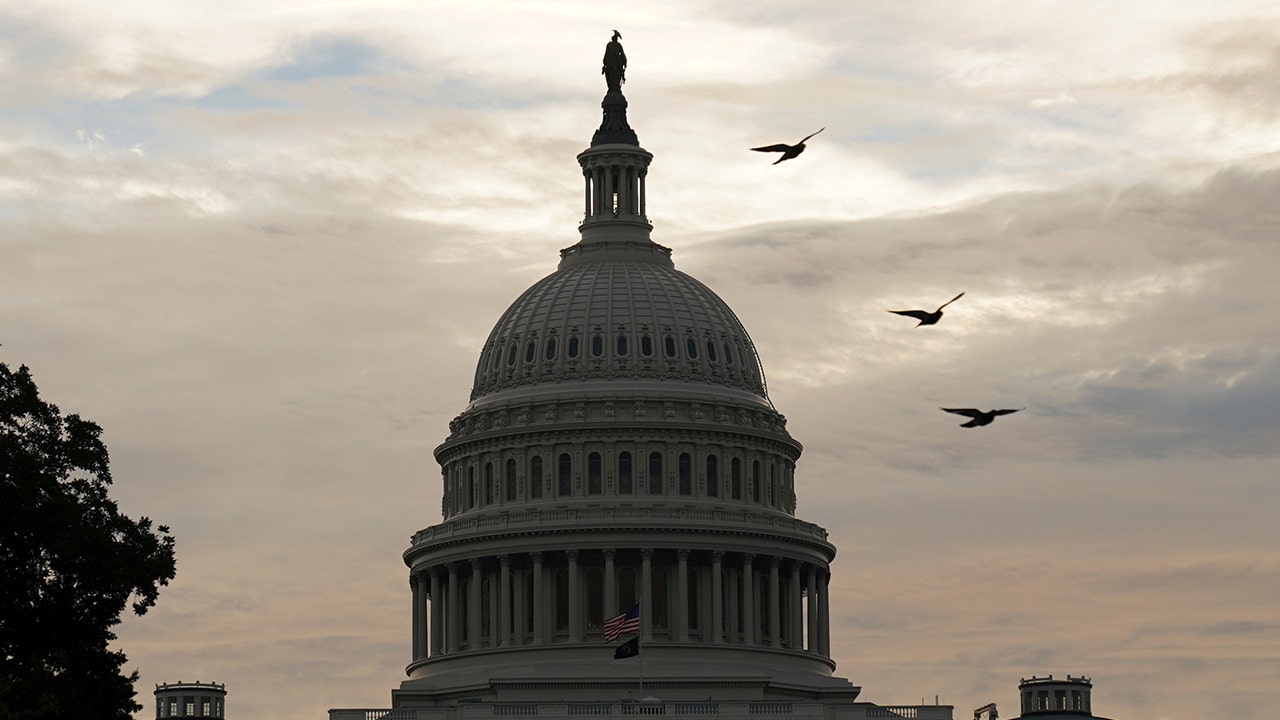