It reminds Tchouaméni in his young football career to “get up every day and be better than yesterday”.

And as reports continue to circulate about which club he will play for next season, it is helping the AS Monaco star to stay focused on his own development.

“I’m an ambitious person. Every time I do something…I just want to win,” Tchouaméni told CNN Sport in an exclusive interview. “If I want to be big, I have to adapt to find things that will allow me to grow as a player.”

Tchouaméni, who turned 22 at the start of this year, appears to have greatness within his reach after establishing himself as one of the best midfielders in European football.

A box-to-box player and valuable asset in attack and defense, he has been an integral part of Monaco since arriving from Bordeaux two years ago.

Advertisement
This week, he was named in France’s L’Equipe team of the season and ranked as the league’s third-best player behind Paris Saint-Germain’s Kylian Mbappé and Rennes’ Martin Terrier.
Tchouaméni’s performances for Monaco have seen him become one of Europe’s most sought-after players, with Real Madrid and Liverpool reportedly interested in securing his services ahead of next season.

During the just-concluded Ligue 1 campaign, Tchouaméni’s talents were key in Monaco almost automatically qualifying for next season’s Champions League.

However, a last-minute equalizer from Lens in Monaco’s last game saw the club finish third in the league behind Marseille and fall terribly short, although reaching the competition via the qualifiers is still a possibility.

Monaco have earned a reputation for developing some of the best young players in European football, with the likes of Manchester City’s Mbappé and Bernardo Silva starting their careers on the French Riviera.

Before them, former France internationals David Trezeguet, Thierry Henry and Emmanuel Petit all had stints at Monaco – players who attracted Tchouaméni to the club in the first place.

“I tried to find a lot of players who came here young and then grew up, and they could play for a bigger club at the end of their journey here in Monaco,” he said.

“Answer to the expectations”

In an effort to develop as a player and maximize his potential, Tchouaméni says he has made a number of changes to his daily life: hiring a personal chef and a physiotherapist to eat better and recover at home and speak regularly to a mental coach to improve the psychological aspect of his game.

He also drew on the experience of teammate and midfielder Cesc Fabregas, who spent nearly 20 years playing for Europe’s top clubs.

“[He] is a footballing legend, so when I came here, my first idea was to ask him a lot of questions, his movements, how he gives the ball,” says Tchouaméni.

“For me it’s easy because I have one of the best midfielders in football, he helps me a lot… I have everything here to develop and grow as a player.”

Tchouaméni’s rise to Bordeaux and Monaco also came with challenges.

During the first year of his professional career, he says he struggled to ignore derogatory comments on social media about his performance on the pitch.

“When I was 18 and playing a bad game, a lot of people said you weren’t able to play in this league, or that you didn’t have the level to be good,” he said.

“And I was like, ‘OK, maybe they’re wrong, or maybe they’re not.’ It’s hard to think about it because you’re very young, but you have to face it.

“That’s why I work with [a sports psychologist] and it allows me to embrace expectations and know, whatever they say, I just keep doing my thing.”

Tchouaméni, who has Cameroonian heritage but represented France throughout his youth career, made his international debut last year.

He scored his first goal for the France team in a 2-1 win over Ivory Coast in March, and later this year will be hoping to make his World Cup debut as the Blues defend their status as world champions in Qatar.

“No, everyone wants to win…that’s going to be our goal.”

If he goes to the World Cup, his favorite adage will probably run through his head: aim for the highest cloud. 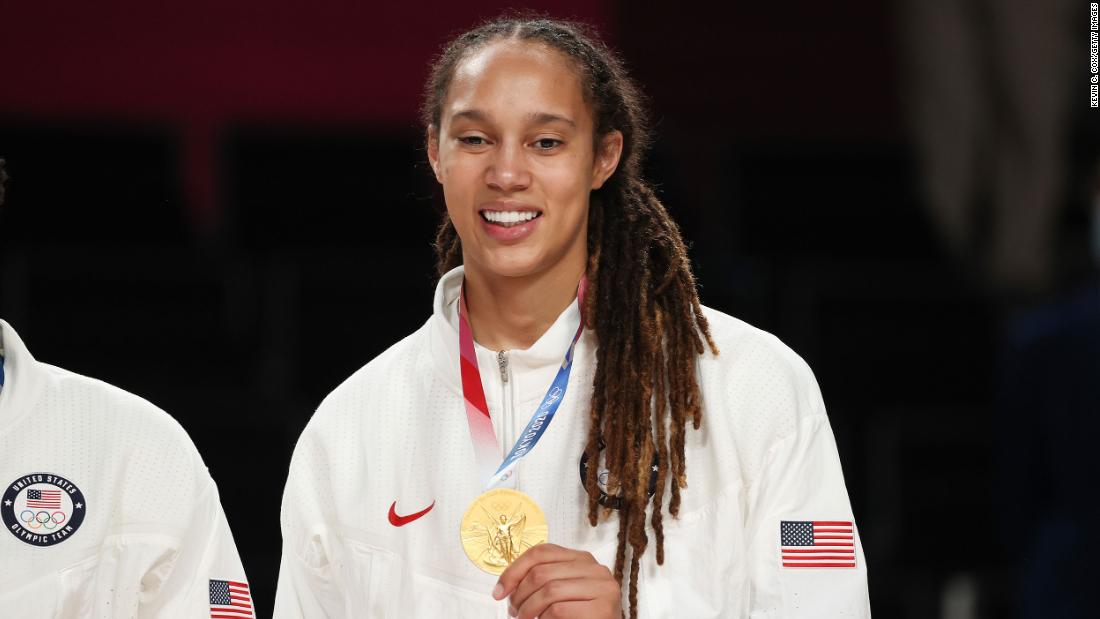