Oscar-winning music composer AR Rahman, who made headlines for his heated responses to Union Home Secretary Amit Shah’s stance that Hindi should replace English as the connecting language between different language groups, stressed the importance of English at an event here on Thursday.

English, he said, is a global language and helps break down barriers. He was speaking at an event which identifies emerging talent in English music.

When asked if he would like to offer a similar series of talent search and identification in regional languages ​​of India, the composer gave an emphatic answer. “The film industry is doing well with music in Indian languages,” said the man who has been hailed as the “Mozart of Madras.” “This initiative is about making our artists global so they can compete for the Grammys and be on international platforms.”

The music world is “out of ideas”, the maestro said. “The rest of the world is expecting India in terms of music,” he added.

On an entirely different but heartfelt note, Rahman said that sometimes pressure brings out the best in people. As he said, “It’s good to put people on their toes, it gets amazing results.”

Earlier, during the language controversy, the composer had shared an article on “Beloved Tamil” with an illustration of “Thamizhanangu” from “Goddess Tamil”, which is a word from the Tamil anthem written by Manonmaniam Sundaram Pillai.

The anthem includes a line written by Bharathidasan, a 20th century Tamil poet, in ‘Thamilyakkam’, an anthology of Tamil poetry. The line reads: “Beloved Tamil is the root of our existence.” 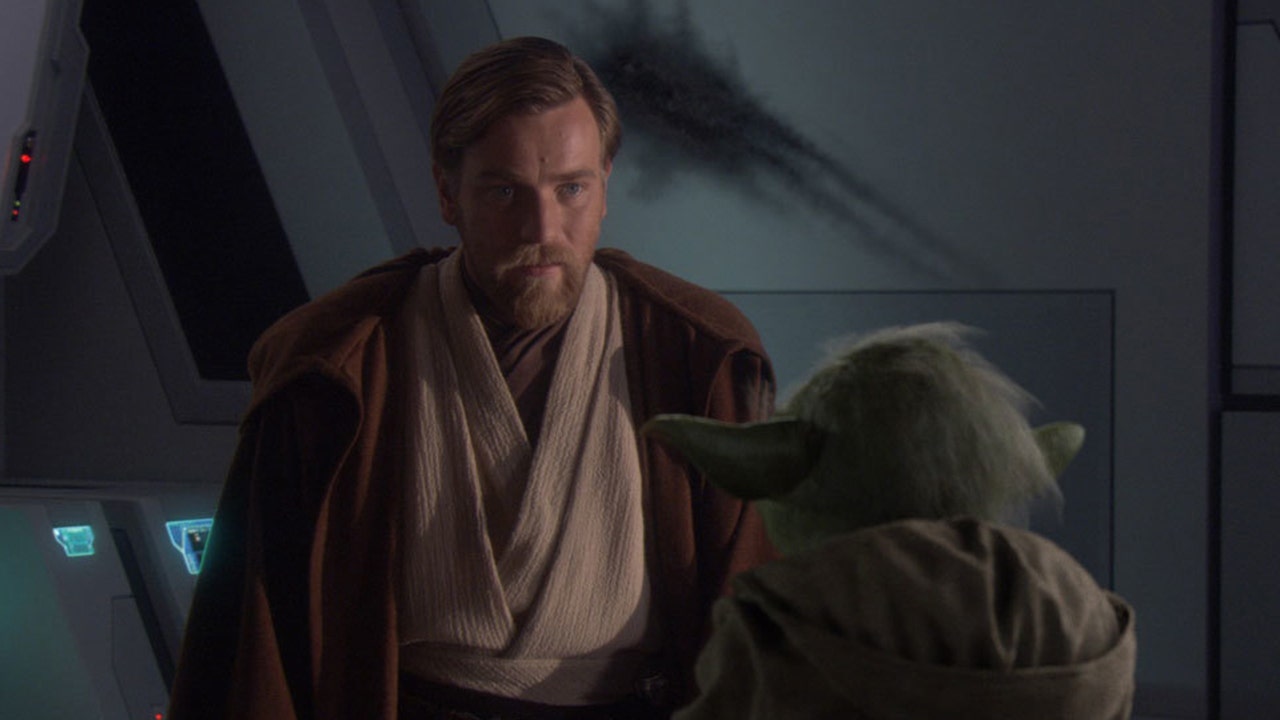 10 Mar 22 malek
NEWYou can now listen to Fox News articles! "Star Wars" fans were in for a…
Entertainment
0