representing Alexandria Ocasio-Cortez, DN.Y., masked for a photoshoot with activists on the steps of the U.S. Capitol – but only for the photo, shows a viral video.

Ocasio-Cortez dropped her coronavirus mask after the snap on Monday, when she posed with protesters to support a new moratorium on evictions. She was joined by her progressive colleague, Senator Ed Markey, D-Mass.

The MP was maskless as she sat on the steps before the photo, but donned her gray mask before Markey sat down and the photo was taken.

“Housing is a human right,” the group said as the photo was taken, with someone after the photo saying “Everyone says ‘whiskey’.

Markey lowered his face mask almost immediately after the photo was taken as he laughed at the “whiskey” joke.

Ocasio-Cortez quickly followed suit, completely dropping his mask just a minute after the photo was taken, according to The Post Millennial, who posted the video on Twitter.

The New York progressive can be seen socializing with the protesters gathered on the steps of the Capitol.

The Biden administration on Tuesday announced a new moratorium on evictions until October 3.

Officials from the Centers for Disease Control and Prevention have drafted a new moratorium on evictions to protect tenants in counties with “substantial and high levels of community transmission” of COVID-19, affecting about 90% of the U.S. population.

Neither Ocasio-Cortez nor Markey’s offices responded to the Fox News email asking for comment on the video and why lawmakers felt the need to wear the mask for the photo but not before or after it. this.

Houston Keene is a reporter for Fox News Digital. You can find him on Twitter at @HoustonKeene 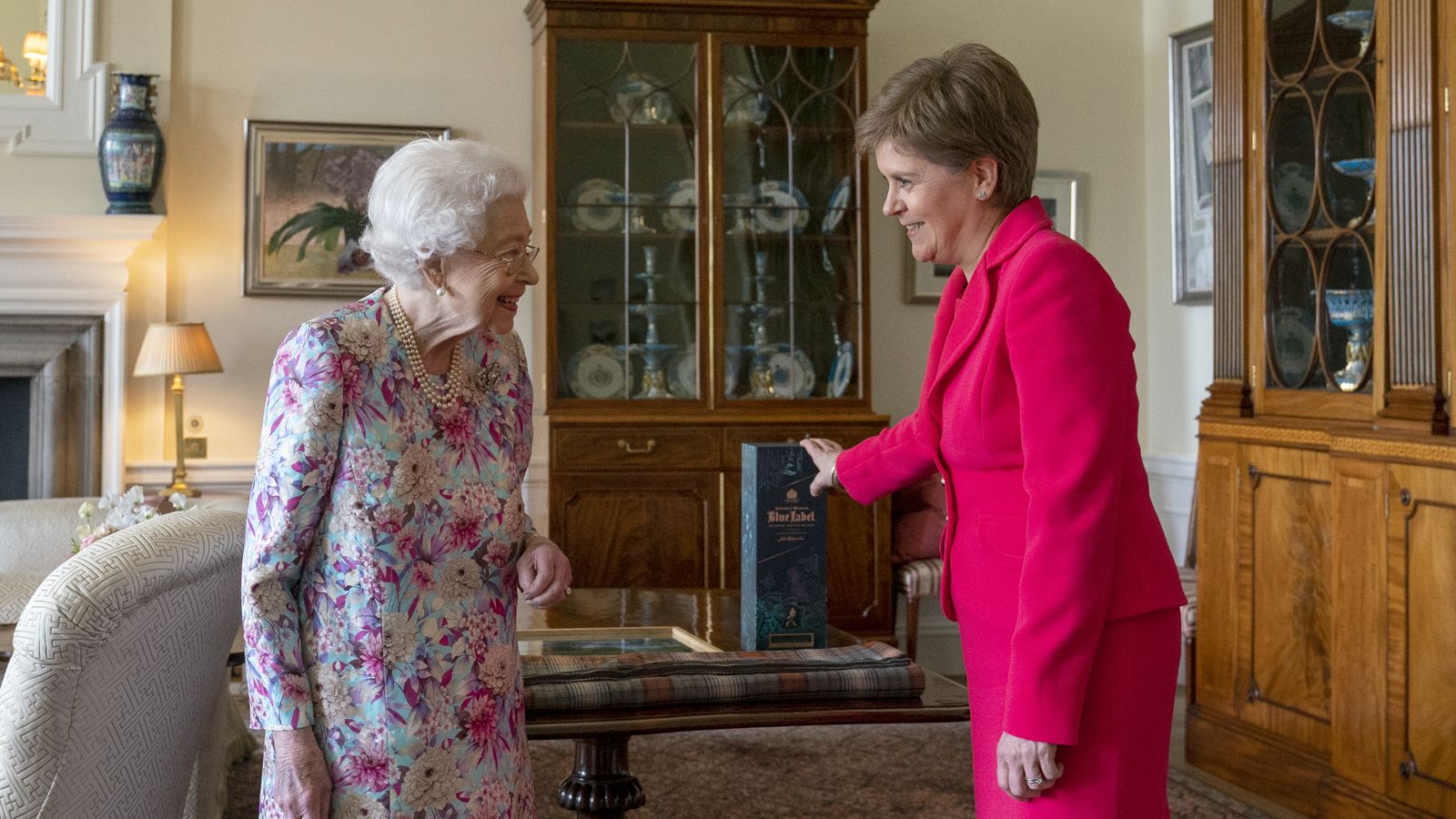 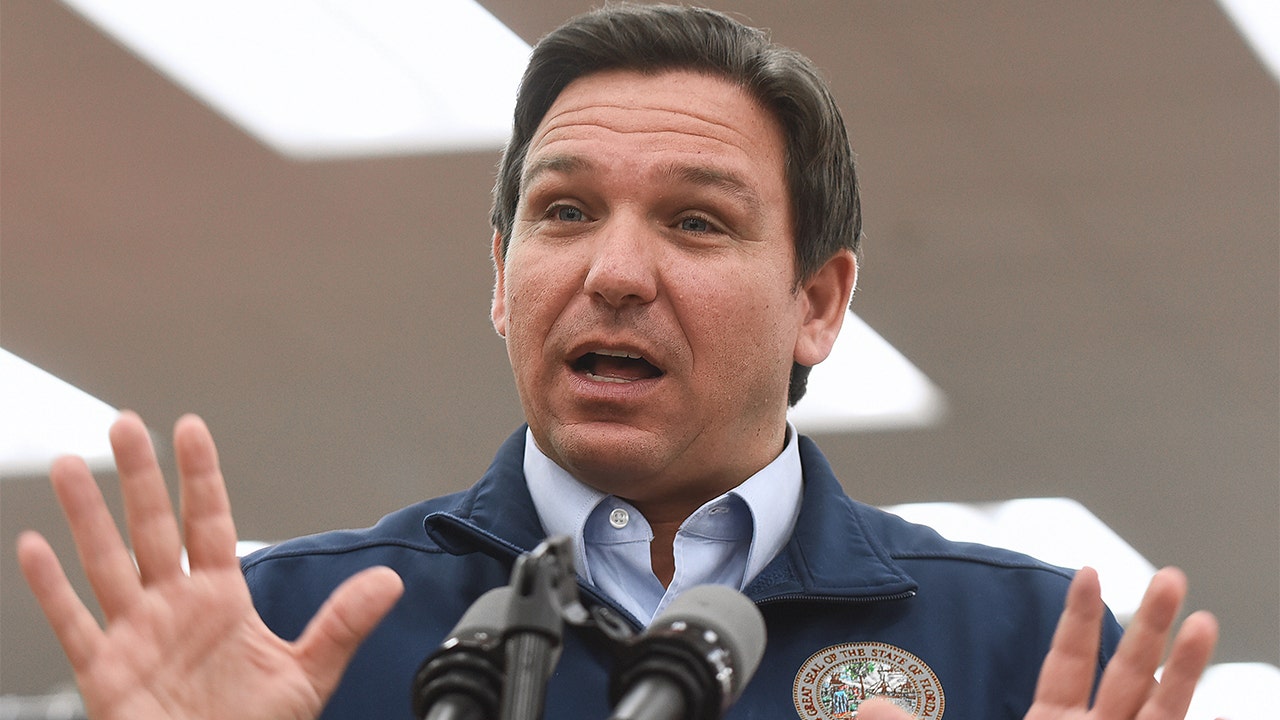 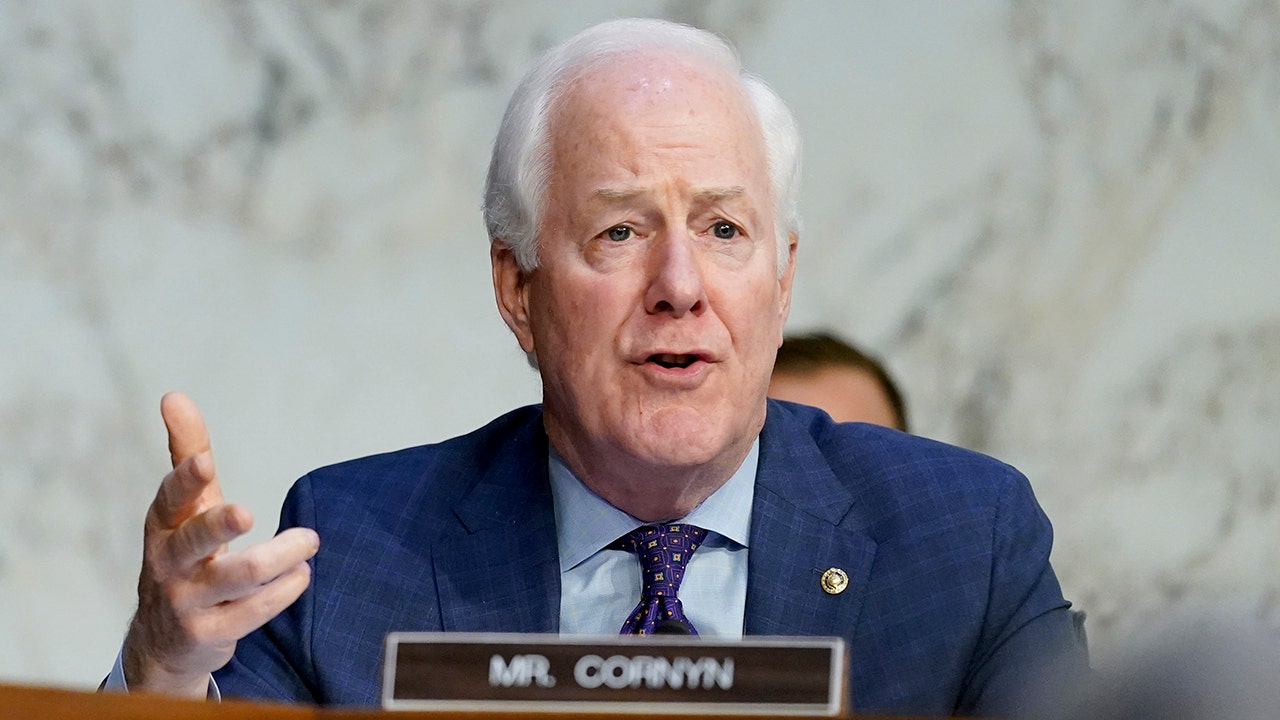