The film is scheduled for release on August 19. The director-actor duo will present the teaser for the film at the LIFF 2022 Opening Night Gala on June 23.

The film is directed by Kashyap and produced by Shobha Kapoor and Ektaa R. Kapoor and Sunir Kheterpal and Gaurav Bose.

The new-age thriller reunites Tapsee and Anurag for the third time. With ‘Dobaaraa’, we find the hit jodi by Taapsee and Pavail Gulati after the success of ‘Thappad’.

‘Dobaaraa’ is the first film in the new Cult Movies wing of Balaji Motion Pictures. 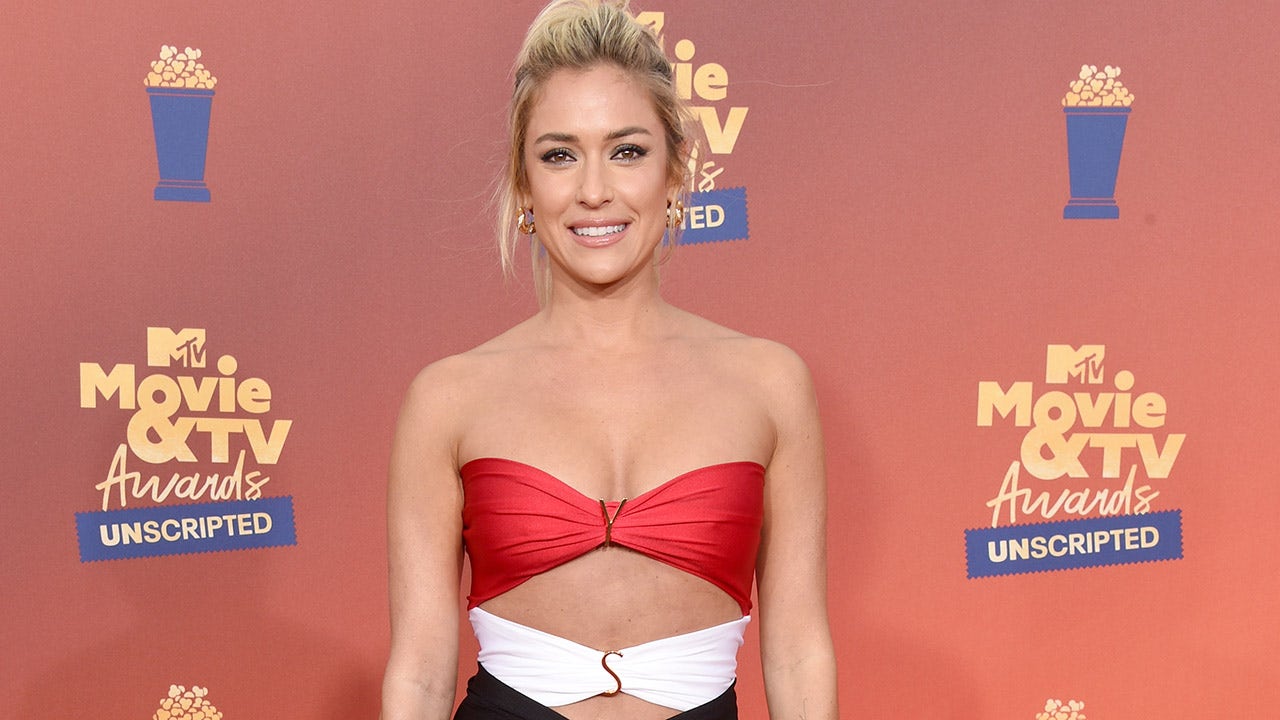 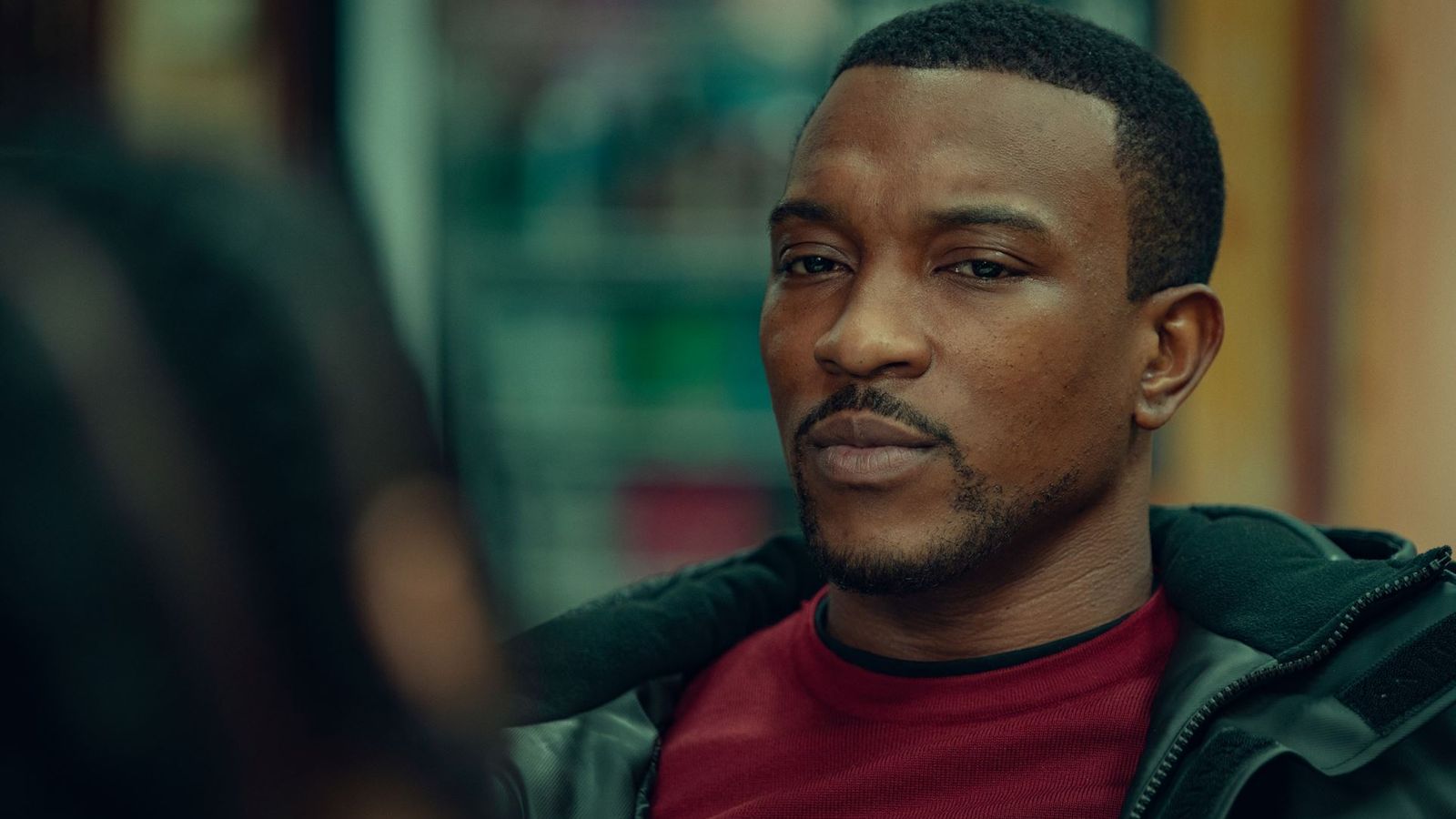 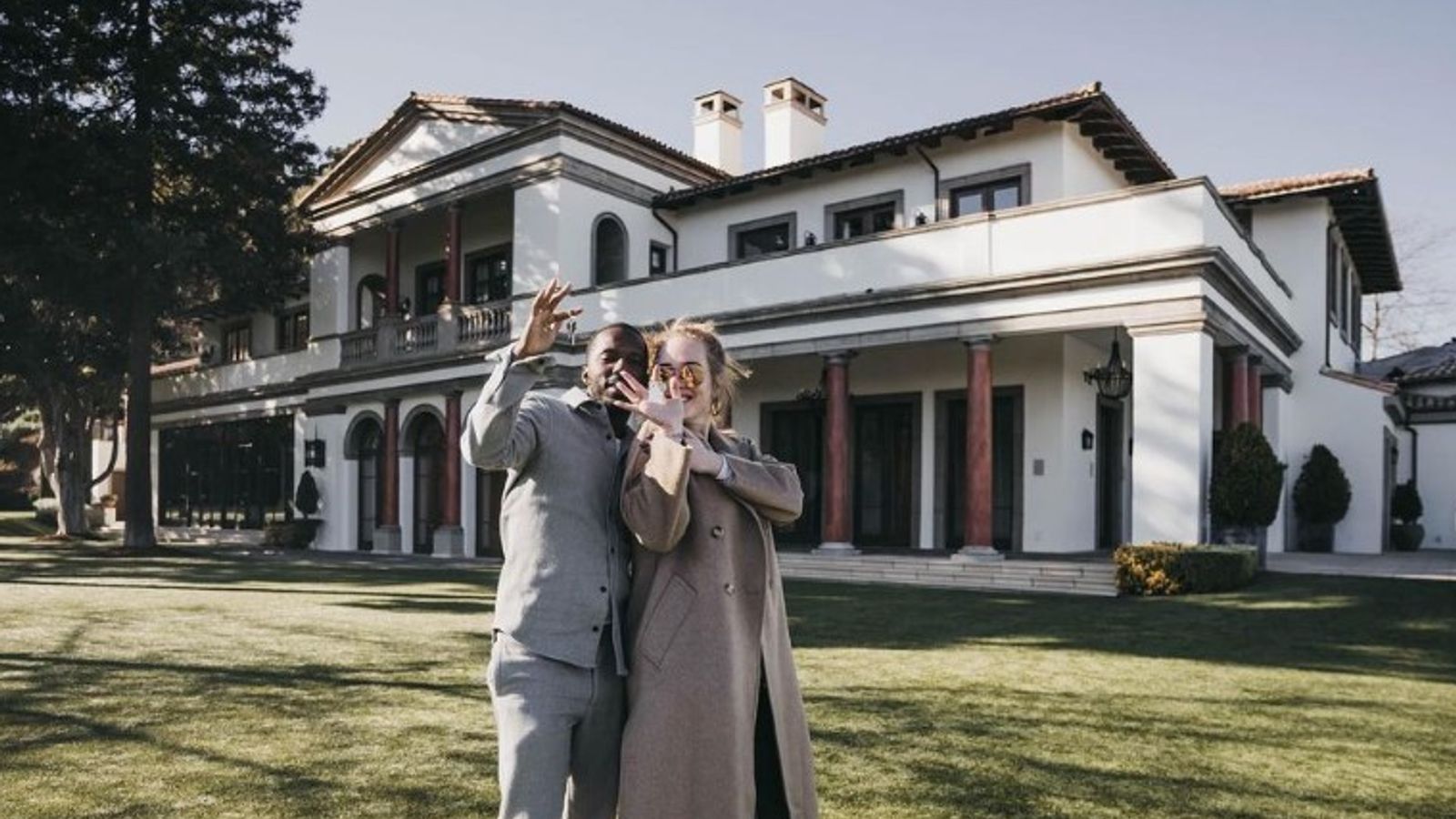