Anti-Semitic incidents spiked last year around the same time members of the progressive “Squad” stepped up anti-Israel rhetoric, with blue states hit hardest by the surge.

The Anti-Defamation League’s annual report on anti-Semitic incidents observed a spike in incidents in May last year, coinciding with anti-Israel rhetoric from squad members who were strongly condemned by the head of the minority in House Kevin McCarthy, R-Calif., last May.

The report notes that the upsurge in anti-Semitic incidents also coincided with the military conflict between Israel and Hamas around the same time.

“During the whole month, 387 anti-Semitic incidents were recorded by the ADL, of which 297 occurred between May 10 – the official start of the military action – and the end of the month, an increase of 141% compared to at the same time in 2020,” the report said. “Of the 297 incidents, there were 211 instances of harassment, 71 instances of vandalism and 15 assaults.”

McCarthy drew a direct line between the upsurge in incidents and comments from some lawmakers.

“In recent weeks, a growing number of House Democrats have wrongly blamed violence in the Middle East on Israel,” McCarthy said in May last year. “In fact, Representatives Alexandria Ocasio-Cortez, Rashida Tlaib and Cori Bush have irresponsibly attempted to delegitimize our closest ally in the region, calling it an ‘apartheid state’.”

“Within a few days, this same feeling of bigotry spread to several major American cities,” he continued.

Of the states to place in the top 10, only Nebraska voted for former President Donald Trump in the 2020 election, giving four of its five electoral votes to the former president. The other nine states were won by President Biden.

Harassment led the way in 2021, with 1,776 incidents falling into the category; vandalism comes second, with 853 recorded incidents; assaults, which the ADL defines as “instances where Jewish people (or people perceived to be Jewish) have been targeted with physical violence,” counted 88 incidents.

Another member of the so-called squad, Rep. Ihan Omar, D-Minn., sparked controversy around the same time for the United States and Israel against the Taliban and Hamas.

“We have seen unthinkable atrocities committed by the United States, Hamas, Israel, Afghanistan and the Taliban,” Omar said last June.

Omar’s comments drew anger from members of his own party, with Rep. Jerry Nadler, DN.Y., leading a group of Democratic lawmakers who condemned the remarks.

“Equating the United States and Israel with Hamas and the Taliban is as offensive as it is misguided,” the group wrote. “Ignoring the differences between democracies governed by the rule of law and despicable organizations that engage in terrorism discredits the intended argument at best and reflects deep-seated prejudices at worst.

Omar’s home state of Minnesota also ranked in the top 10 for rates of anti-Semitic incidents (seventh).

The offices of Ocasio-Cortez, Tlaib and Omar did not immediately respond to a Fox News request for comment.

Many of the states that top the list of anti-Semitic incidents have higher proportions of Jewish populations, with New York (8.94% Jewish) and New Jersey (5.9%), having the highest percentage of Jews in the country . But Minnesota, which ranked seventh in incident rates, ranks 18th in the nation in terms of Jewish population, with 1.15% of Minnesota residents being Jewish.

The ADL report lists numerous policy recommendations to help address the upsurge in incidents, the first being a call for lawmakers and civic leaders to speak out against anti-Semitism.

“Public officials and civic leaders—from the president to governors, attorneys general, mayors, other civic leaders, and law enforcement authorities—must use their bullying desks to speak out against anti-Semitism and all forms of hate. and extremism,” the report said. . “Whatever its background – from the far left to the far right and anywhere in between – leaders must speak out against anti-Semitism, including anti-Zionist anti-Semitism, and rally their communities to action. “ 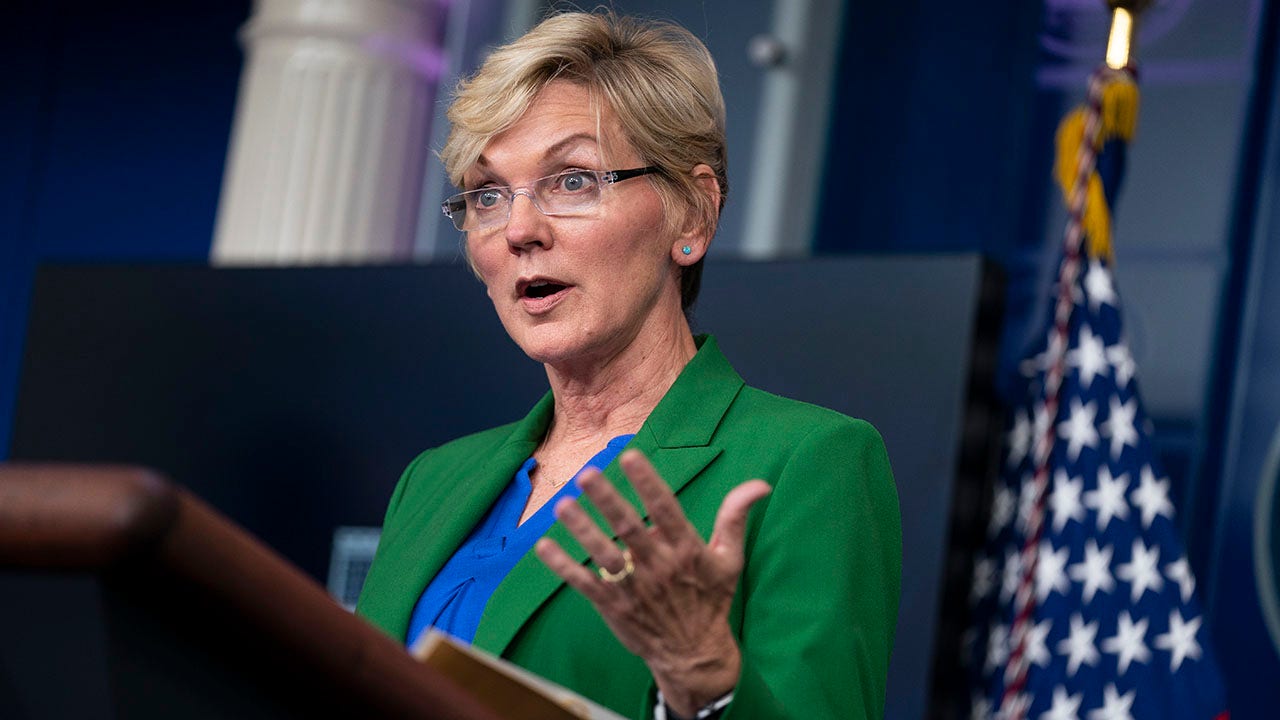 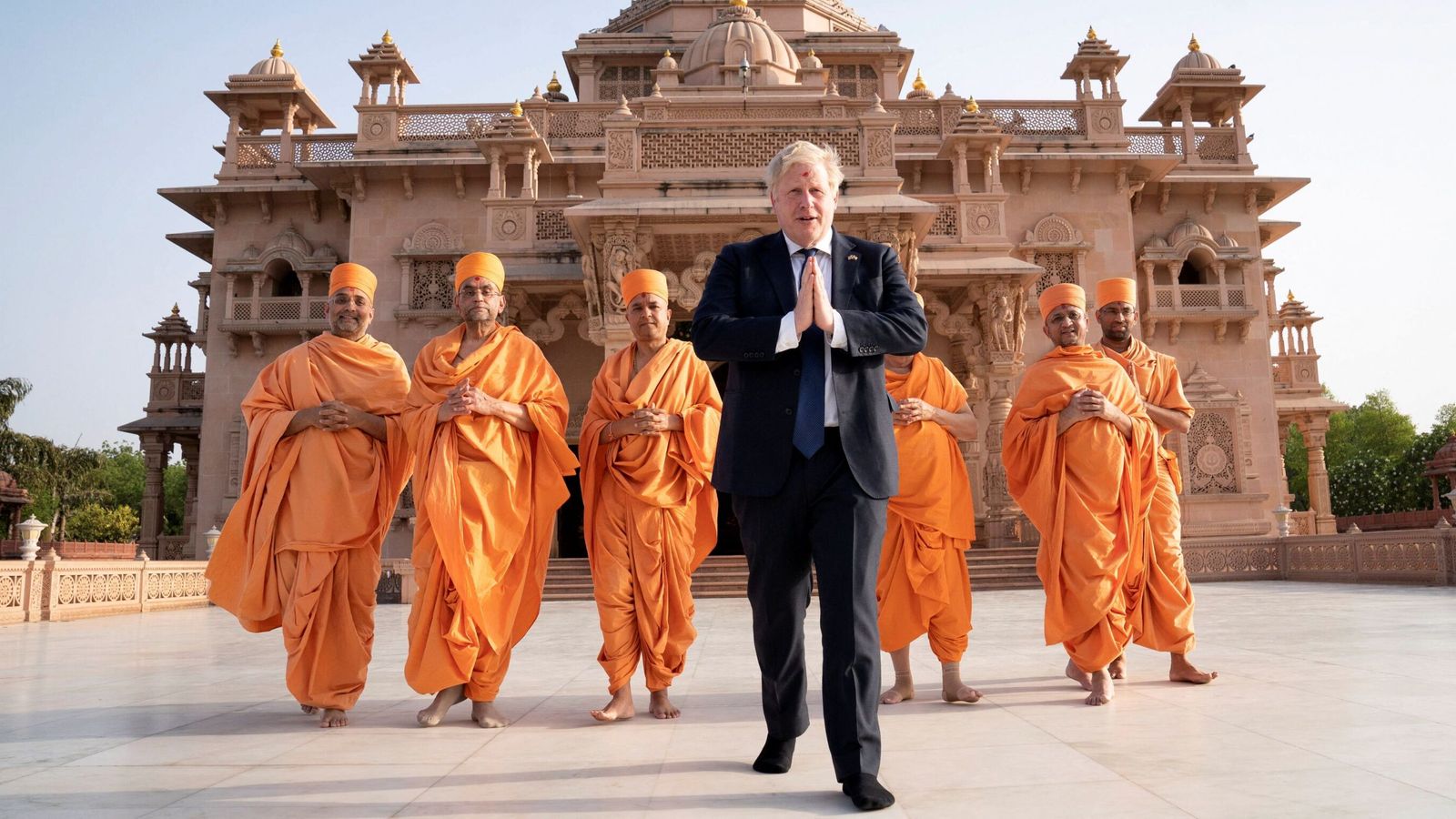