A South Carolina judge has denied bail to former ‘American Idol’ contestant Caleb Kennedy after he was charged with killing a man by ramming him with his van after using a marijuana vaping device .

The musician, 17, was stopped for a DUI felony that resulted in death, online records show in February.

According to records, the singer was arrested on February 8 at 7:21 p.m. local time. The accident happened in the early afternoon.

The country music singer will remain in jail following his arrest for driving under the influence resulting in death. Police say Kennedy drove his truck into a private driveway in Spartanburg County and hit 54-year-old Larry Duane Parris, driving Parris into an apartment building.

Circuit Judge Grace Gilchrist Knie ruled Friday that Kennedy would pose a danger to himself and the community if released from prison. Knie said she may reconsider the bond for Kennedy after a psychiatric evaluation in 45 days, media reported.

At a hearing Thursday, prosecutors asked for bail to be denied and cited a toxicology report showing Kennedy had marijuana and Prozac in his system at the time of the crash.

Kennedy appeared on the 19th season of “American Idol” but left abruptly after a video surfaced showing him standing with someone who appeared to be wearing a KKK balaclava.
(Christopher Willard via Getty Images)

Kennedy’s attorney, Ryan Beasley, had asked the judge to post $20,000 bond, citing Kennedy’s remorse and cooperation with law enforcement, according to the Spartanburg Herald-Journal.

Beasley told the media he was disappointed with the judge’s ruling.

“A 17-year-old’s mental health is much better at home than in prison,” Beasley said.

Beasley previously said his client was put on suicide watch at the jail.

Kennedy participated in the 19th season of “American Idol”. He abruptly left the competition after the broadcast of a video showing Kennedy standing next to someone who appears to be wearing a Ku Klux Klan balaclava.

The singer reportedly crashed into a building in South Carolina, resulting in death.
(ABC/Eric McCandless)

“Hey y’all, this is going to be a bit of a surprise, but I won’t be on American Idol anymore,” Kennedy wrote in a statement on Instagram at the time. “There was a video that surfaced on the internet that showed actions that weren’t meant to be taken that way. I was younger and didn’t think about actions, but it’s not an excuse.”

The teenager continued: “I want to apologize to all my fans and everyone I’ve let down. I’m going to take some time on social media to get better but saying this I I know this has hurt and disappointed a lot of people and made people lose respect for me. I’m so sorry!”

Kennedy concluded by saying he will “pray that one day” he will regain the public’s trust and thank viewers for their support. 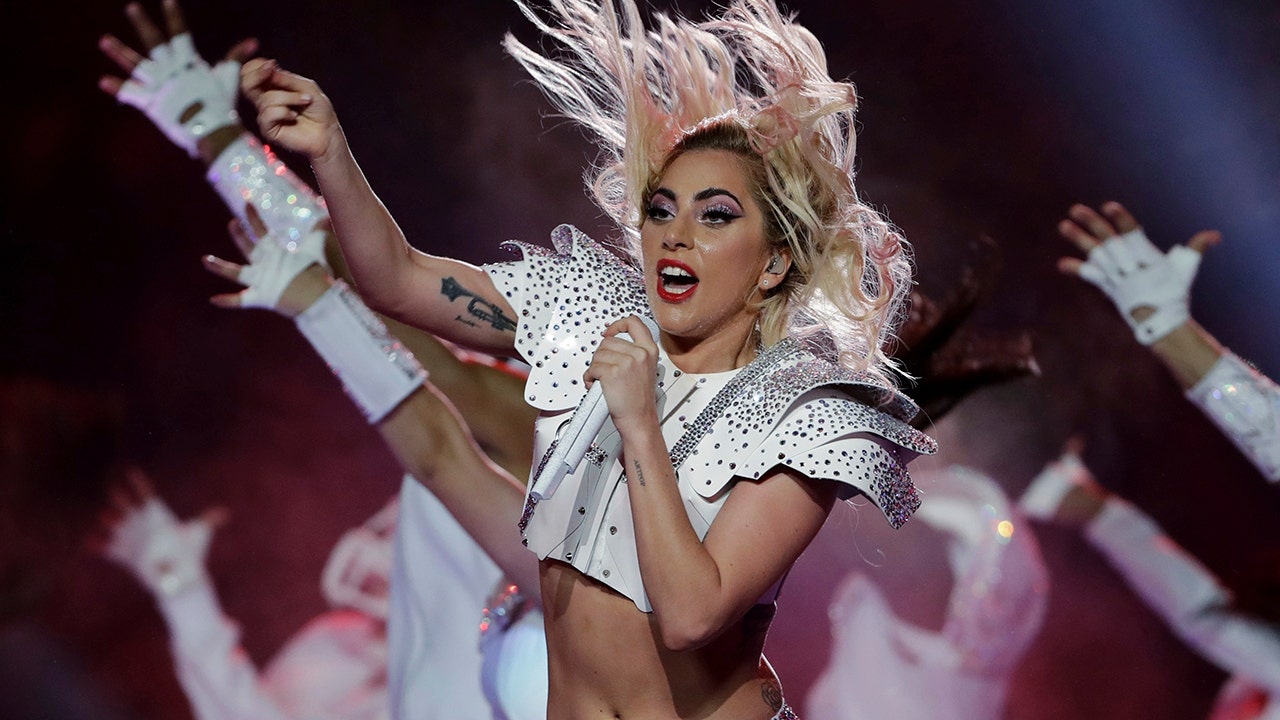