An antiquities dealer and historian is suing for libel over an article and book that alleges Alamo experts fraudulently authenticated and sold artifacts from the historic Battle of Texas at exorbitant prices to rock star Phil Collins and others.

Alexander McDuffie and Joseph Musso say the book “Forget the Alamo: The Rise and Fall of an American Myth” ruined their reputations, according to the Art Newspaper.

The book, written by journalists Chris Tomlinson, Bryan Burrough and Jason Stanford, and an excerpt published in Texas Monthly magazine last year, both implied that certain artifacts the pair had collected for display at the site of Alamo as part of a proposed renovation was not authentic.

It also implied that fake artifacts may have been sold to Collins for his Alamo collection, which he planned to donate to the museum.

TODD ​​AND JULIE CHRISLEY SPEAK OUT AFTER CONVICTION OF FINANCIAL CRIMES

McDuffie contacted the magazine and said their cover story, which featured the excerpt, was filled with “misrepresentations and inaccurate quotes” and despite the publisher’s inclusion of a list of what was called corrections and clarifications, the antiques dealer said he “did not even come close to erasing the impressions the article had created, or correcting all factual errors,” according to the complaint.

The lawsuit was filed in June 2021 after the book was published.

British music legend Phil Collins donates what is believed to be the largest collection of Alamo artifacts to the people of Texas.
(Photo by Robert Daemmrich Photography Inc/Corbis via Getty Images)

McDuffie said that as a result of the article and the book, his antique sales fell from about $150,000 a year to just $9,800 last year and he could no longer make a profit. .

He added that he also lost the position of founding historian and curator of the planned Battle of Texas Museum that would have been part of the Alamo redevelopment – ​​now suspended.

The authors, along with Texas Monthly and book publisher Penguin Random House, were named defendants in the lawsuit. 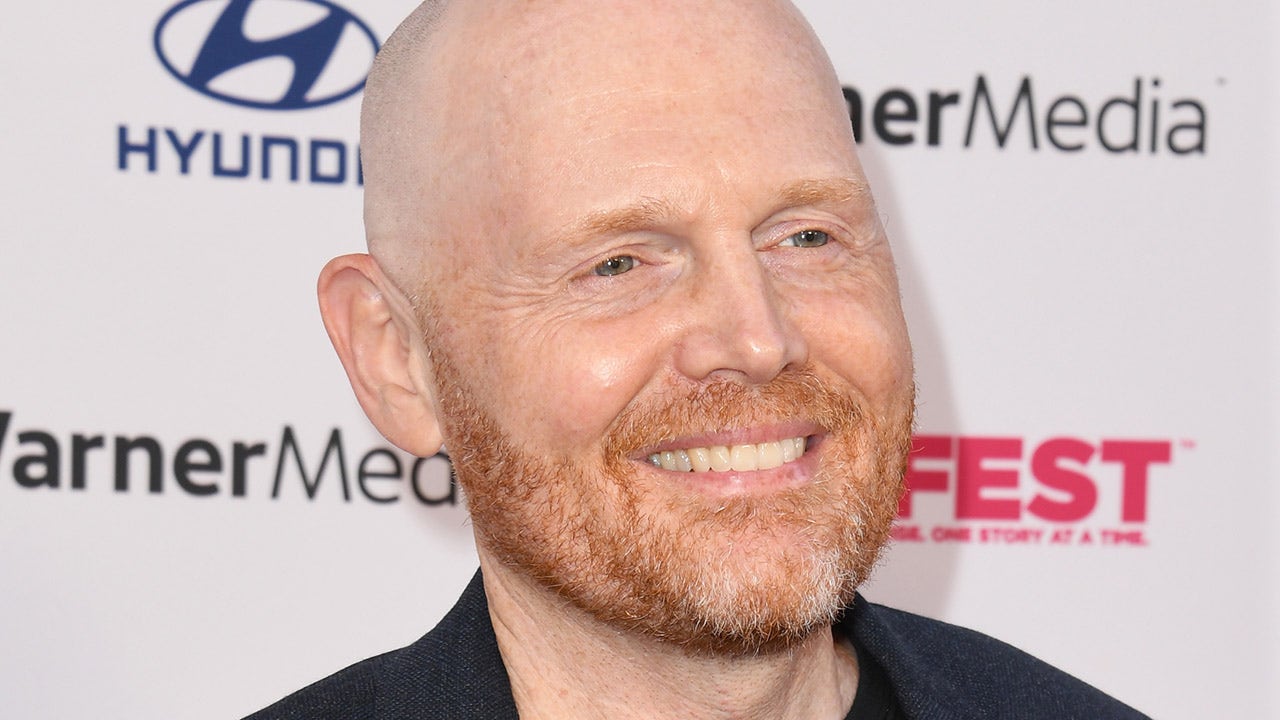