Akshay Kumar, who is busy promoting his upcoming movie “Prithviraj,” has released a teaser for a new song “Yoddha.” The patriotic song is featured on Manushi Chhillar, who plays Princess Sanyogita in the film. We see her steeling herself as she prepares to lead her girl band in this brilliant number.

Speaking about the song, Akshay said, “’Yoddha’ is one of the most powerful songs in the movie! It gives me goosebumps every time I listen to it. “Prithviraj” is a film steeped in history and authentically tells the story of Samrat Prithviraj Chauhan and the life and times of his beloved wife Sanyogita. ‘Yoddha’ is a song that comes at a crucial moment in the film and it’s a song that will touch your soul when you see it in all its glory on the big screen.

“Manushi has done a phenomenal job of channeling the spirit of Princess Sanyogita as she leads the women of the film in this scene. It’s an amazing scene written by my director, Dr Chandraprakash Dwivedi, and it’s the “one of the highlights of the film. I had tears in my eyes when I saw the song. I hope the audience will have the same reaction when they see ‘Yoddha,'” he added.

“’Yoddha’ was a big responsibility because the emotional chart of this song was cathartic and moving. Sunidhi Chauhan sang it so powerfully. The hardest sequence I shot for this film was for ‘Yoddha’ because it required a lot of precision in the movements. Physically, it was very demanding. I think visually it’s one of the most beautiful songs we shot for the movie. The most beautiful thing about ‘Yoddha’ is that it celebrates the power of a woman,” Manushi said.

“Prithviraj” is a historical drama based on the life and valor of the fearless and powerful King Prithviraj Chauhan. Akshay Kumar tries out the role of the legendary warrior who fought valiantly to protect India from the ruthless invader Muhammad of Ghor in this visual spectacle. The film was directed by Dr. Chandraprakash Dwivedi who is best known for directing the TV epic “Chanakya” and the critically acclaimed movie “Pinjar”. The film is set to be released on June 3 in Hindi, Tamil and Telugu. 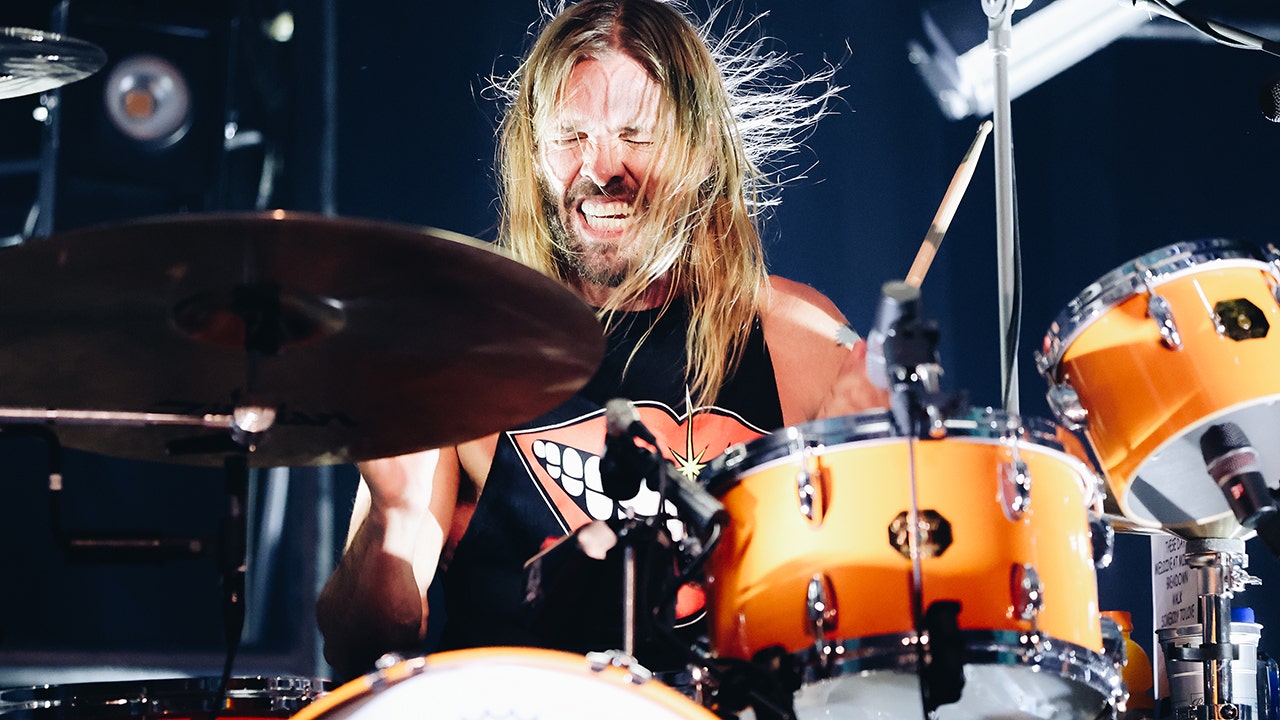