Ahead of the launch of the trailer for the long-awaited film, ‘Laal Singh Chaddha’, director Advait Chandan used his Instagram handle to write a heartfelt note to its lead actor Aamir Khan.

Advait shared a never-before-seen photo of him and Aamir from the sets of the film where they are seen watching something on the monitor together. The actor is seen wearing an army uniform.

In the post, Advait thanked the Bollywood superstar for being his mentor and guidance throughout his journey. The filmmaker even goes so far as to call it “mahapurush”. He wrote: “Give a man a fish and you feed him for a day, teach him to fish and you will feed him for a lifetime.” Mr. Aamir taught me how to fish, then he gave me a fishing net and now he gave me a fishing boat! From time to time he also gave me free fish.

Elaborating further, he added, “Today as our trailer is about to go live, I am filled with gratitude for this man who cheered me on through my lowest days, calmed me down at my most anxious times, while allowing me to be his biggest troll most days. You are the best, sir… Lord of Catan, Grand Chess Master, Rubics Cube Meister, Life guru, a real director actor, the best assistant director, the best continuity supervisor… The most specialized editor, the most generous producer!”

“Laal Singh Chaddha” is an official Hindi adaptation of the Hollywood movie “Forrest Gump” which starred Tom Hanks in the lead role. The Hindi remake also stars Kareena Kapoor Khan, Mona Singh and Naga Chaitanya in key roles. It is set to hit theaters on August 11, 2022. 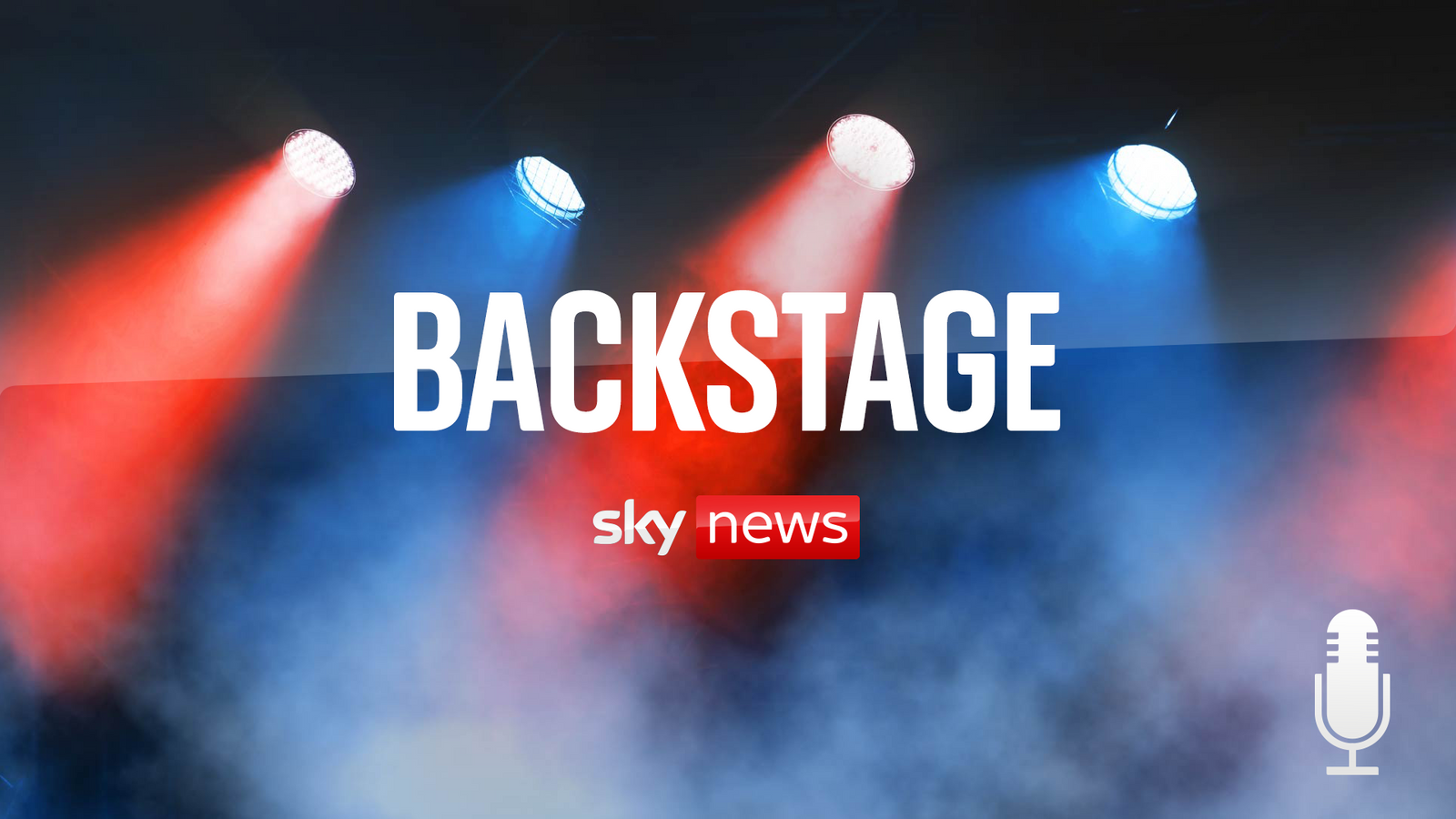 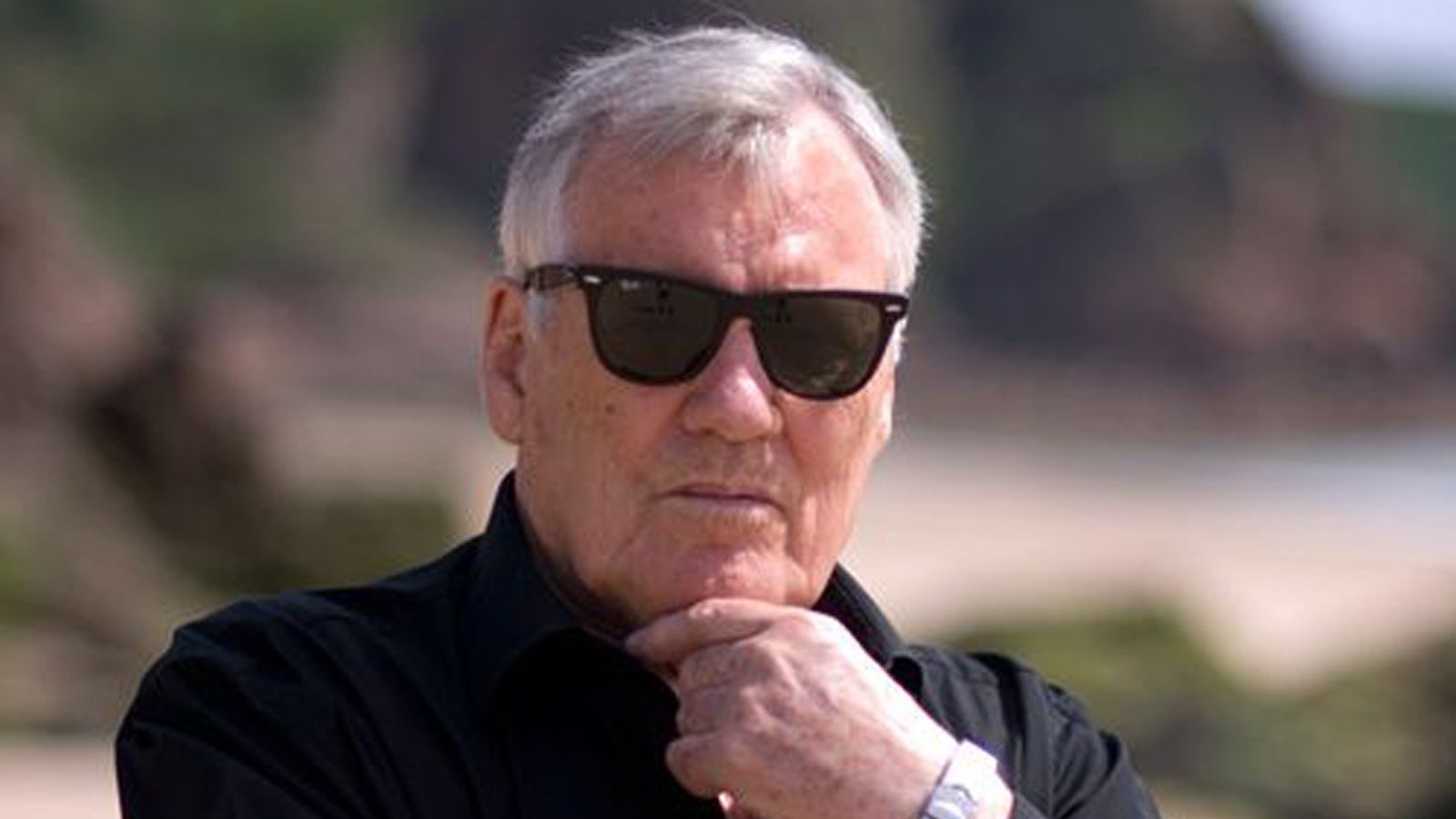