Unions threaten a winter of mass strikes and legal battles over proposed anti-strike laws, in the most militant showdown with the government since the 1970s.

Opening the delayed TUC conference in Brighton, outgoing general secretary Frances O’Grady says working families are at breaking point and will lose £4,000 over the next three years to inflation.

And claiming that Liz Truss’s proposals for new anti-strike laws – to tackle the disruption of vital services like trains, schools, post and the NHS – would violate international law and trade agreements, she says with challenge: “Come to court.

The harsh words by Ms O’Grady, who is stepping down before becoming a Labor peer, follow warnings of coordinated strikes by the leaders of the UK’s two largest unions this week.

Speaking on Sunday on Sophy Ridge, the general secretary of Unite Sharon Graham said: “I think there could be up to a million people on strike very, very soon. We could see several strikes this winter.”

And Unison general secretary Christina McAnea, whose union is already on the verge of voting 400,000 members across the UK for walkouts, said the NHS could be hit with a mass strike this winter.

Several unions tabled motions for the Brighton conference calling on the TUC to coordinate walkouts for maximum impact, stopping ahead of a general strike but marking a massive escalation in current strikes by rail union RMT and other unions.

Current Labor leader Sir Keir Starmer is due to address the TUC on Thursday and is set to face angry accusations for failing to back striking unions and criticism over his ban on shadow ministers joining the lines of protest. picketing.

‘Read my lips: we’ll see you in court’

In her opening speech, Ms. O’Grady will say: “We are in the longest squeeze on real wages since Napoleonic times. The worst in modern history.

“And if ministers and employers continue to hammer wages at the same rate, British workers are on the verge of suffering two decades – 20 years – of lost living standards.

“Over the next three years alone, real earnings are expected to drop another £4,000.

“We need to stop the rot. Families can’t afford to tighten their belts anymore – they’re at breaking point.”

Warning the government not to attack the right to strike, she will say: “At a time when the citizens of this country are in despair, when the children of the main working people are going to school with holes in their shoes, and where young families worry about taking on a mortgage – Liz Truss’ top priority is to make it harder for workers to get a better paycheck.

“This is a cynical effort to distract from the mess this government has caused.

“If ministers cross the road to fight with us, we will meet them halfway.

“Today I am advising ministers. We have already taken legal advice and we know that you are in breach of international law and trade agreements which enshrine labor standards. 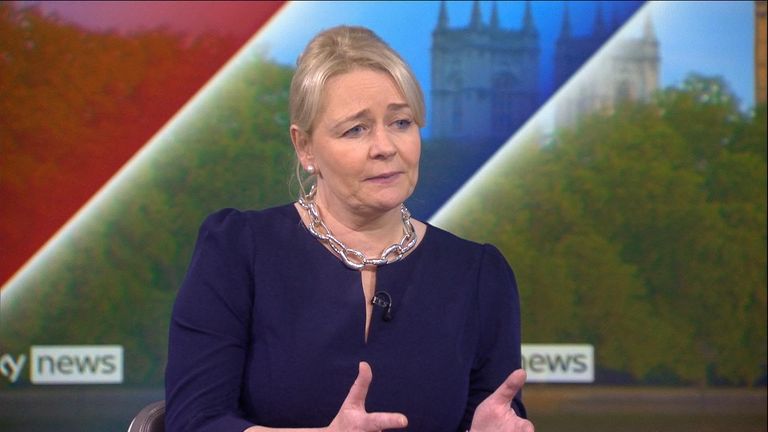 And condemning the Conservatives’ economic strategy, she will say: “The Prime Minister may have dumped Kwasi Kwarteng. And now hides behind Jeremy Hunt.

“But she can’t dodge this: we can’t trust her government with our economy.

“Preservatives are now toxic. It’s time for a change.”

Based on Bank of England forecasts, the TUC estimates that real wages will not return to 2008 levels until 2028. This will mean a further loss of £4,000 on average for workers over the three next few years due to higher inflation than wage growth.

The TUC also calculates that the average worker will have lost a total of £24,000 in real earnings since the financial crash of 2008 due to wages not keeping pace with inflation. 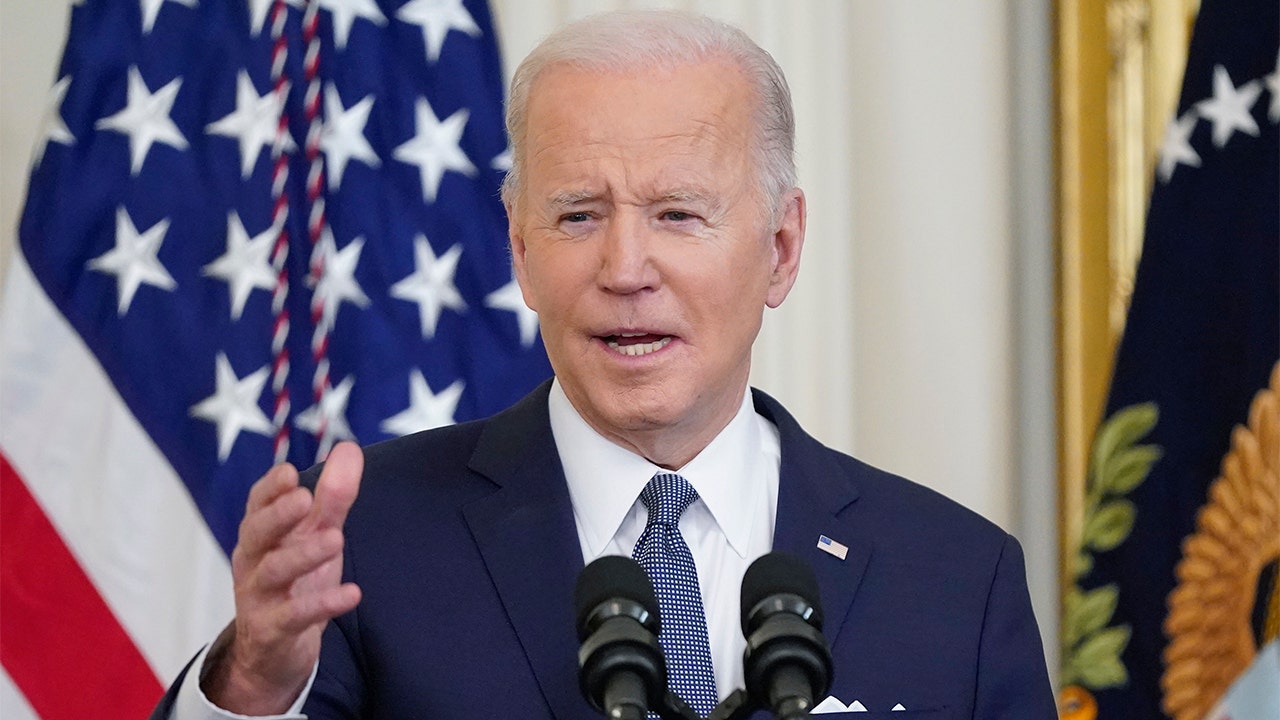 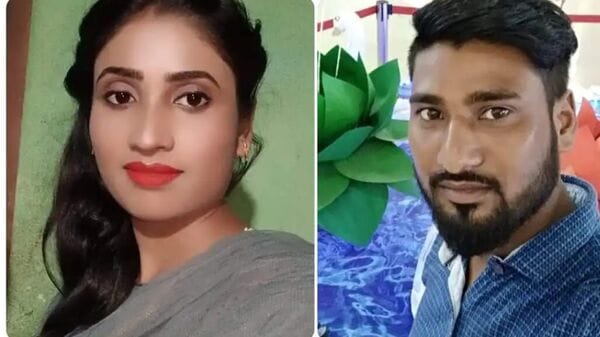 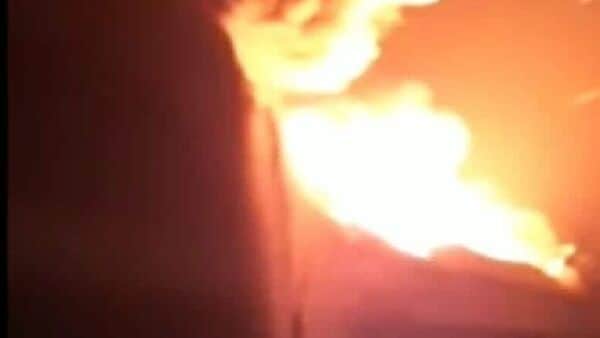