LUCKNOW: Heavy rains hit several parts of Uttar Pradesh on Sunday, killing at least nine people and disrupting community life.
Authorities in a dozen districts including Lucknow, Aligarh, Meerut, Gautam Buddh Nagar and Ghaziabad have ordered the closure of schools Monday following heavy rain. In Aligarh, all schools up to 12th grade will remain closed until October 12, officials said.
According to the Indian Meteorological Department (EMD), the state recorded an average rainfall of 22.5mm on Sunday, 2,396% more than the “long run average” (LPA) for the day. Since October 1, the state has recorded rainfall of 92.3 mm, which is 500% more than the LPA of 14.4 mm.
IMD officials announced forecasts of additional rain across the state over the next 24 hours.
In Gorakhpur, two people were killed when a boat capsized in the Rapti River. The deceased have been identified as Baliram Singh and Brijesh Yadav, said Gorakhpur Police Superintendent AK Singh.
In Ghaziabad, a 90-year-old woman was killed after a house collapsed due to rains, police said. The incident happened around 11 a.m. on Sunday.
“A Shakuntala Devi, a resident of Akalpur village under Masuri Police Station area, was killed after being buried under the rubble of a dilapidated house,” SP (Rural) Iran Raja told PTI.
In Hardoi, two farmers were killed after being struck by lightning. Additional District Magistrate Vandana Trivedi said: “In Sawayjpur tehsil, farmer Rajendra Singh Chauhan was killed after being struck by lightning. In a similar incident, Muniraj (24) and Chatrapal (35) from Rampur Mishra village below the boundaries of the Pali police station were struck by lightning. Muniraj was killed while Chatrapal was injured.”
In Sitapur district, an 11-year-old girl was killed after being struck by lightning. According to the police, the deceased was identified as Mahak from the village of Autrauli.
In Etawah, a policeman said a Mula Devi (75) from Jaunpur village was killed after being struck by lightning.
In Bulandshahr, a 14-year-old boy was killed and several others injured in three house collapses caused by heavy rains. According to local authorities, Pawan (14 years old), Guddu (12 years old), Nisha (18 years old), Shalu (14 years old) and Lalu (13 years old) were buried under rubble when a temporary wall fell on them in Maharajpur region. As neighbors picked up the children, Pawan was pronounced dead by doctors at a hospital, police said.
At least six other people have been injured in similar incidents reported in Dibai and Usadpur areas of the district.
In Balrampur, two teenagers were swept away by floodwaters. The body of one of the boys, Zishan (16), has been found while efforts are being made to search for the other, circle officer Radha Raman Singh said.
Traffic on National Highway 730 Balrampur-Badhri has been affected after being inundated by flood waters. According to district officials, standing crops of several thousand hectares have been inundated by rainwater in villages under the Balrampur tehsil.
District Magistrate Mahendra Kumar called on villagers living in low-lying areas to leave their homes and move into shelters. SDRF teams were also pressed to oversee rescue efforts.
In Mathura, a Rajasthan state road transport bus carrying passengers was stuck at the railway underpass. Firefighters came to the aid of the passengers.
Fire Chief Pramod Kumar Sharma said: ‘A team has been dispatched to assist passengers and remove the bus. All passengers were rescued and the bus was pulled out of the underpass using a crane.
The floods have also affected daily life in Bahraich district. District Magistrate Dinesh Chandra Singh told reporters, “A flood-like situation has been reported in 60 villages in Nanpara and Mihipurva tehsils due to excessive rains. Villagers have been safely moved to flood shelters.
The DM added that traffic on the NH-927 linking Bahraich to Lakhimpur Kheri was halted after a bridge over the highway was damaged in Gaighat area due to heavy rain. 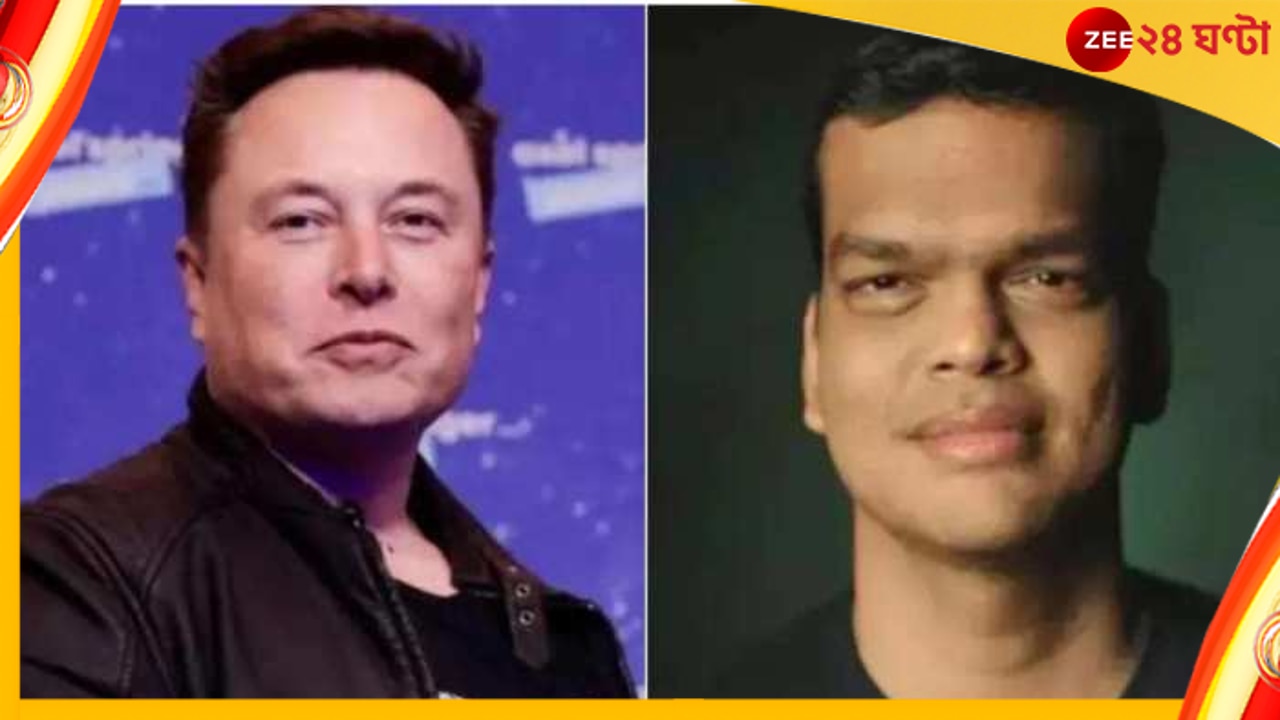