China’s military has become far more dangerous and aggressive over the past five years, the top US military officer has warned.

Speaking in Indonesia, General Mark Milley, Chairman of the Joint Chiefs of Staff, said the number of interceptions by Chinese aircraft and ships in the Pacific region against US forces and other partners increased significantly during this period.

The number of dangerous interactions has increased in similar proportions, he said.

“The message is that the Chinese military, in the air and at sea, has become much more and noticeably more aggressive in this particular region,” he said.

The United States is stepping up efforts to strengthen its relationship with Pacific nations to balance the threat from China, which is trying to expand its influence and presence in the region.

General Milley’s trip to the region focuses on that threat as he meets with Indo-Pacific defense chiefs in Sydney, Australia this week.

Key topics will include the need to maintain a free, open and peaceful Pacific and China’s growing military growth.

Taiwan will be a major focus as US military officials have said China may invade Taiwan, the democratic, self-governing island that Beijing considers a breakaway province.

Chinese military provocations against Taiwan have intensified as it tries to bully it into being part of the mainland.

Washington officials have said Beijing wants to be ready to intervene on the island by 2027.

The United States is Taiwan’s main ally and supplier of defense weapons, with US law requiring the government to treat all threats to the island as matters of “grave concern”.

But the law does not explicitly say whether the US military would defend Taiwan if China attacked it.

China’s top military officer, General Li Zuocheng, told General Milley in a July 7 call that Beijing had “no room for compromise” on issues such as Taiwan.

He said military collusion between the United States and Taiwan must end and that Washington must “avoid affecting China-US relations and stability in the Taiwan Strait.”

Proof of the seriousness of the problem, General Milley’s visit to Indonesia is the first by an American co-president since Admiral Mike Mullen in 2008.

However, US leaders have visited the region recently, including high-profile trips by Secretary of Defense Lloyd Austin and Secretary of State Antony Blinken. 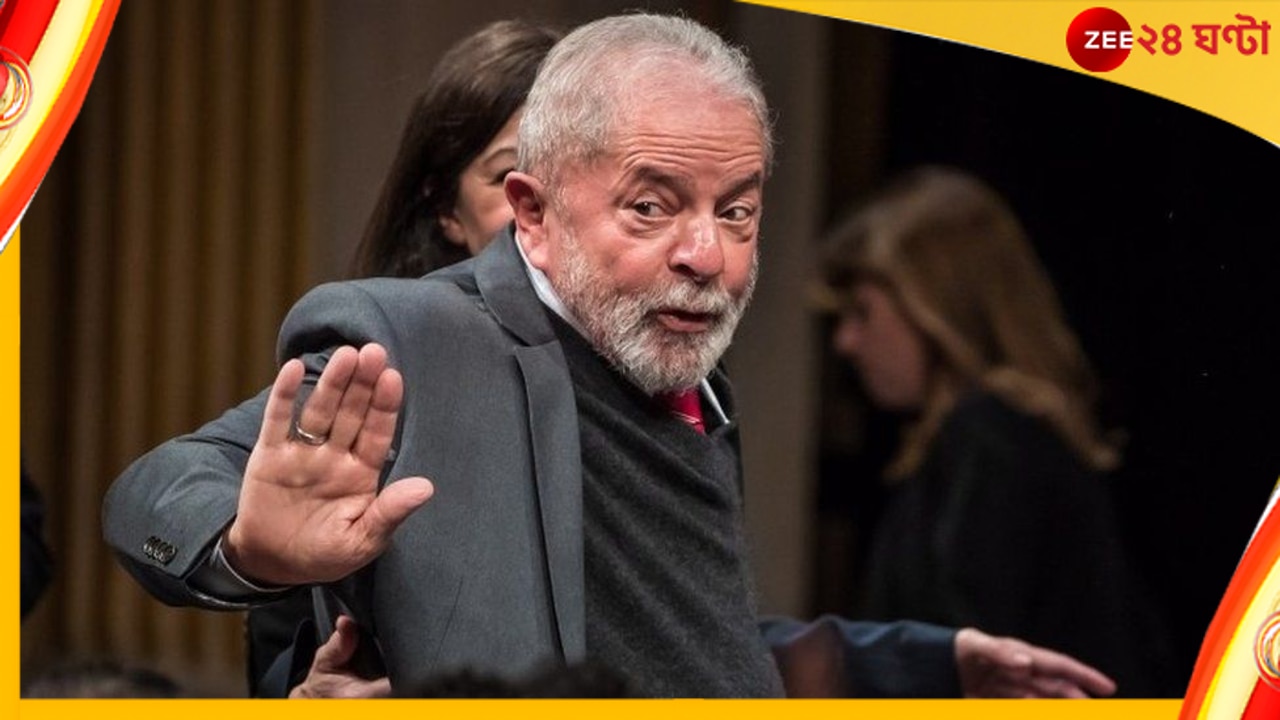