Fox News Chief National Security Correspondent Jennifer Griffin joins ‘Sunday Night in America’ to discuss a phone call between Vladimir Putin and Xi Jinping where the CCP leader affirmed his support for Russia during the war in Ukraine.

Ukraine’s parliament decided on Sunday to further rid its country of Russian culture and influence, in a process some dubbed “derussification”, by voting to pass a law that restricts certain Russian books and music in the country.

The law prohibits the printing of books by Russian citizens. There is an exception, however, if the Russian citizen is willing to give up their Russian passport and become a Ukrainian citizen, their books can still be printed. The ban also only applies to authors who held Russian citizenship after the collapse of the Soviet Union in 1991.

A firefighter struggles to put out a blaze after a Russian airstrike hit the House of Culture, which was used to distribute aid, in Derhachi, Ukraine on May 13.
(Reuters/Ricardo Moraes)

The law also prohibits the import of books into Ukraine. From now on, books printed in Russia and Belarus can no longer be imported, and special permission is required for importing books in Russian from any other country.

Ukraine’s parliament didn’t stop at books alone – the parliament also passed a law that bars any music of post-1991 Russian citizens from being played by the media and on public transport. The law also requires television and radio stations to broadcast more voice and music content in Ukrainian.

REPORTER’S NOTEBOOK: COVERING THE WAR IN UKRAINE IN RUSSIA AS AN AMERICAN CORRESPONDENT

“The laws are designed to help Ukrainian authors share quality content with the widest possible audience, which after the Russian invasion does not accept any physical Russian creative products,” said Ukraine’s Minister of Culture, Oleksandr Tkachenko.

MIKE POMPEO: KISSINGER ‘WRONG’, US MUST SUPPORT, NOT ‘PRESSURE’ UKRAINE ON RUSSIA NEGOTIATIONS

Ukrainian President Volodymyr Zelensky is expected to sign the laws.

Lorraine Taylor is a staff writer at Fox News. News tips can be sent to [email protected] or on Twitter @LorraineEMT. 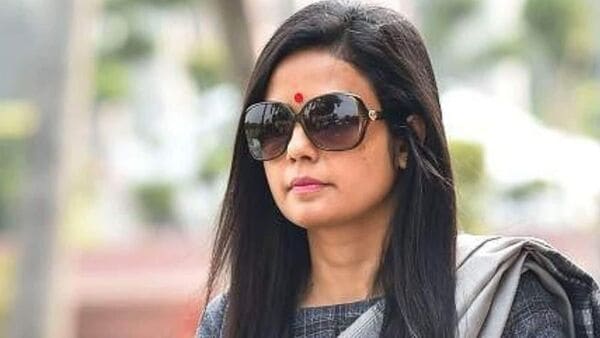