Collin Morikawa and qualifier Joel Dahmen are leading the charge heading into the weekend at the US Open, topping a tight standings by one shot after Friday’s second round at the Country Club.

Ranked 130th in the world, Dahmen came awfully close to finishing the day above the two-time major winner as the outright leader, but missed his birdie putt on the 18th hole by inches.

The 34-year-old, who earned his first and only PGA Tour victory in March 2021 with a victory at the Corales Puntacana Championship, carded a two-under 68 to add to his opening run 67.

After admitting he nearly skipped qualifying for the event, the American thought back to a two-day “whirlwind” when he quickly became a crowd favorite at Brookline, much to Dahmen’s surprise.

“It’s amazing to me how many people know my name or are screaming for me there,” Dahmen told reporters.

“It’s weird. I’m a little more recognized off the golf course…my wife is looking at me like, ‘What’s going on?’

“It’s not normal. I don’t know if I’ll ever get used to it, but it comes with good golf.

Morikawa, chasing a third major in three years after triumphs at the PGA Championship and the Open, played to a record 66. The world number seven made a scintillating start to his second round, sinking three birdies en route to a three under score through its first nine holes.

A bogey on the fourth hole – his 13th – was the only blemish on the 25-year-old’s scorecard, with Morikawa ending the day confidently.

“Nobody pushed it this far and ran away, but right now my game is really good,” Morikawa told reporters.

“The last few days are a huge confidence booster for me heading into this weekend, and hopefully we can sort of make a separation somehow.”

McIlroy bounced back superbly from a double bogey on the third hole, which could have been significantly worse. Finding themselves in the tall grass after an errant approach shot, disaster struck when it took three shots for the Northern Irishman to escape – the ball getting stuck twice in the fescue.

This led to the rare example of the 33-year-old punching to celebrate a double bogey, avoiding a triple with a superb 22-yard putt.

“I stayed patient and knew I was going to give myself chances if I hit the ball the way I hit it,” McIlroy told reporters.

“Today was a really good example of just having a good attitude.”

American trio Hayden Buckley, Aaron Wise and Beau Hossler also enter the weekend one stroke behind the leaders, with world number one Scottie Scheffler among the country’s five another stroke behind with three under.

Surprise first-round leader Adam Hadwin dropped to three shots up front after a second-round two-for-72, matching PGA Tour rookie Callum Tarren, one shot behind the Canadian on two under.

With the field down to the top 60 and ties heading into the weekend, spare a thought for Cameron Young, who missed the three-under benchmark by just one shot despite a remarkable back nine.

Nine over par overall after 13 holes after a series of bogeys, bogeys, pars, double bogeys, bogeys, the 25-year-old had a 0.6% chance of making the cut, according to the club’s website. ‘US Open.

Young birdied before hitting a hole-in-one – the 48th in US Open history – on the par-three sixth hole.

An ecstatic Brookline crowd barely had a chance to catch their breath before Young netted back-to-back birdies. Needing to make three in a row to make the cut, Young fell sorely short of a miraculous par return on the last hole.

“It’s hard to sit here and be so happy that I got a hole-in-one when I missed the cut,” Young told reporters.

World number six Cameron Smith was the highest ranked victim in the cut, Australian carding rounds of 72 and 74 to finish six over par.

Phil Mickelson missed the cut at the event for the fifth time in his career, dropping out of competition in his first major since joining the controversial Saudi-backed LIV Golf series. 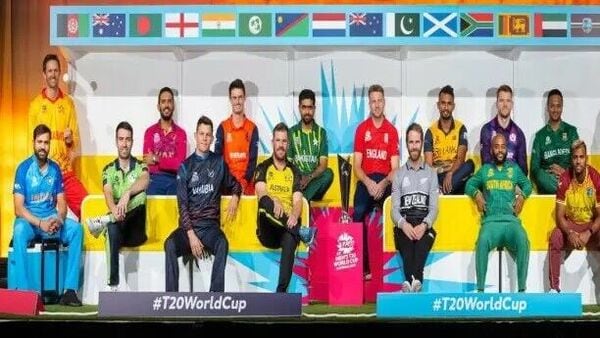 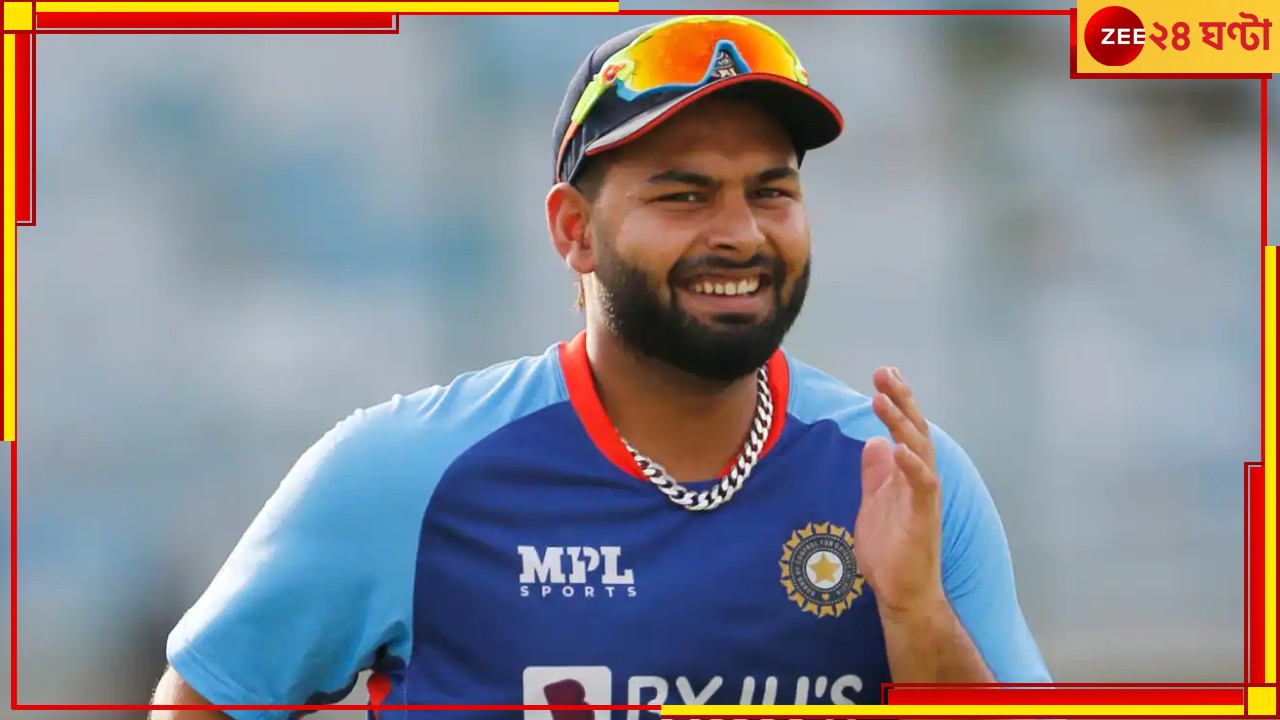 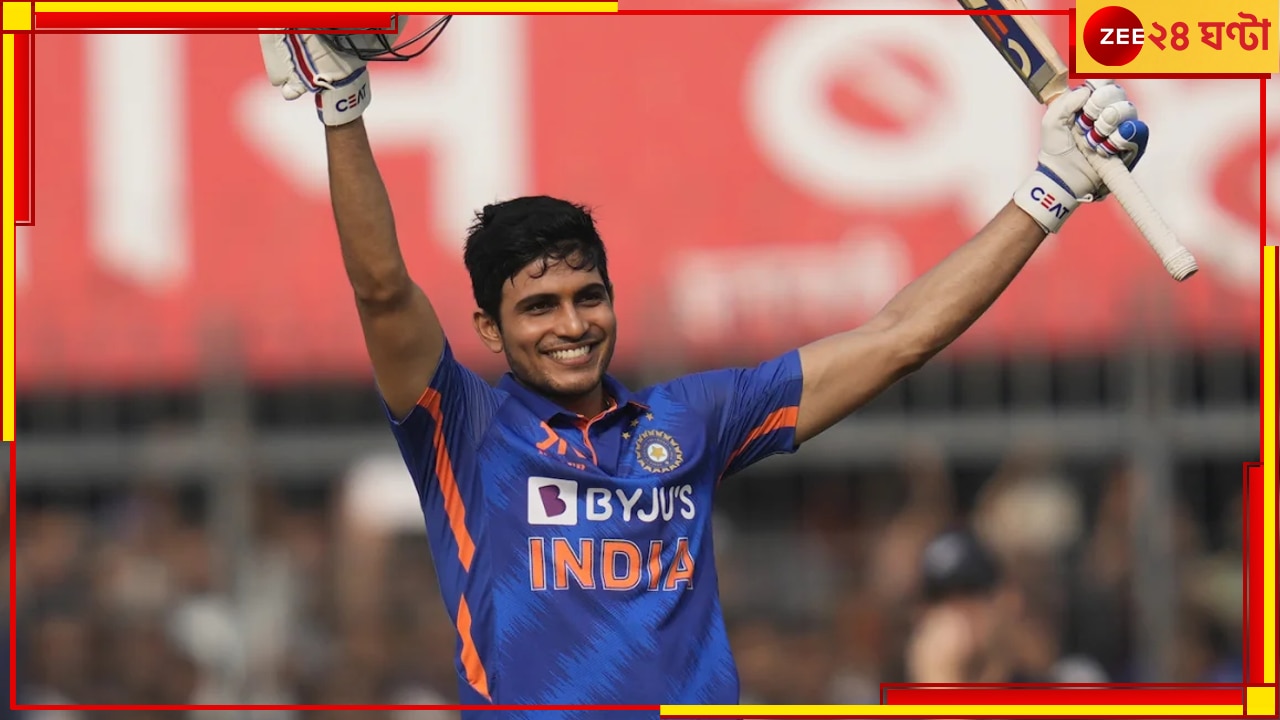