An Australian journalist has apologized and admitted he “mishandled” his approach to Rebel Wilson over his relationship, after he was accused of dating the actress.

He comes after bridesmaids and the Pitch Perfect star shared a photo of herself with Ramona Agruma on Instagramsaying, “I thought I was looking for a Disney Prince…but maybe what I really needed all this time was a Disney Princess #loveislove.”

Subsequently, Sydney Morning Herald writer Andrew Hornery wrote a column on the background of Wilsonthe post, saying he knew about her relationship before it went public and that the star had “ignored” his request for comment, opting to “watch” him instead.

Although the actress didn’t directly address the newspaper article, she tweeted in response to someone criticizing her, “Thank you for your comments, it was a very difficult situation but I’m trying to handle it with grace.”

Following widespread criticism on social media, the Sydney Morning Herald has now removed the column from its website, replacing it with a new opinion piece by Hornery titled: I made mistakes on Rebel Wilson, and I I will learn from it.

“I sincerely regret that Rebel found this difficult,” he said. “It was never my intention. But I see that she handled it all with extraordinary grace. As a gay man, I know how much discrimination hurts. The last thing I would want to do is inflict that pain on someone else.”

Hornery explained that he thought a celebrity romance was a “happy story” and gave Wilson’s reps about a day and a half to respond, saying he had “several sources” and “enough details to be published”. However, he admitted he should have made it clear that it was his deadline to write the column and not an ultimatum.

“My email was never meant to be threatening, but to make it clear that I was confident enough with my information and to open a conversation,” he said.

“It’s not the Herald’s business to ‘take out’ people and that’s not what we decided to do. But I understand why my email was taken as a threat. The framing was a mistake.

“The Herald and I will approach things differently from now on to ensure that we always take into consideration the added layer of complexities that people face when it comes to their sexuality.”

He said that if Wilson had responded it “would have largely determined” what would be published and “at that time no decision had been made by the editors of the Herald on whether to publish anything. that is”.

“It’s just not acceptable to ‘take out’ LGBTQ+ people”

Hornery also admitted that the tone of his initial column was “off”.

He continued, “I was wrong. I allowed my disappointment to cast a shadow over the room. It wasn’t fair and I apologize.”

Following the journalist’s first column, Stonewall, an LGBTQ+ rights charity, criticized the publication: “Coming out is a deeply personal decision.

Wilson received an outpouring of kudos in response to his post, with thousands of posts being shared and more than 1.7 million people “liking” his photo. 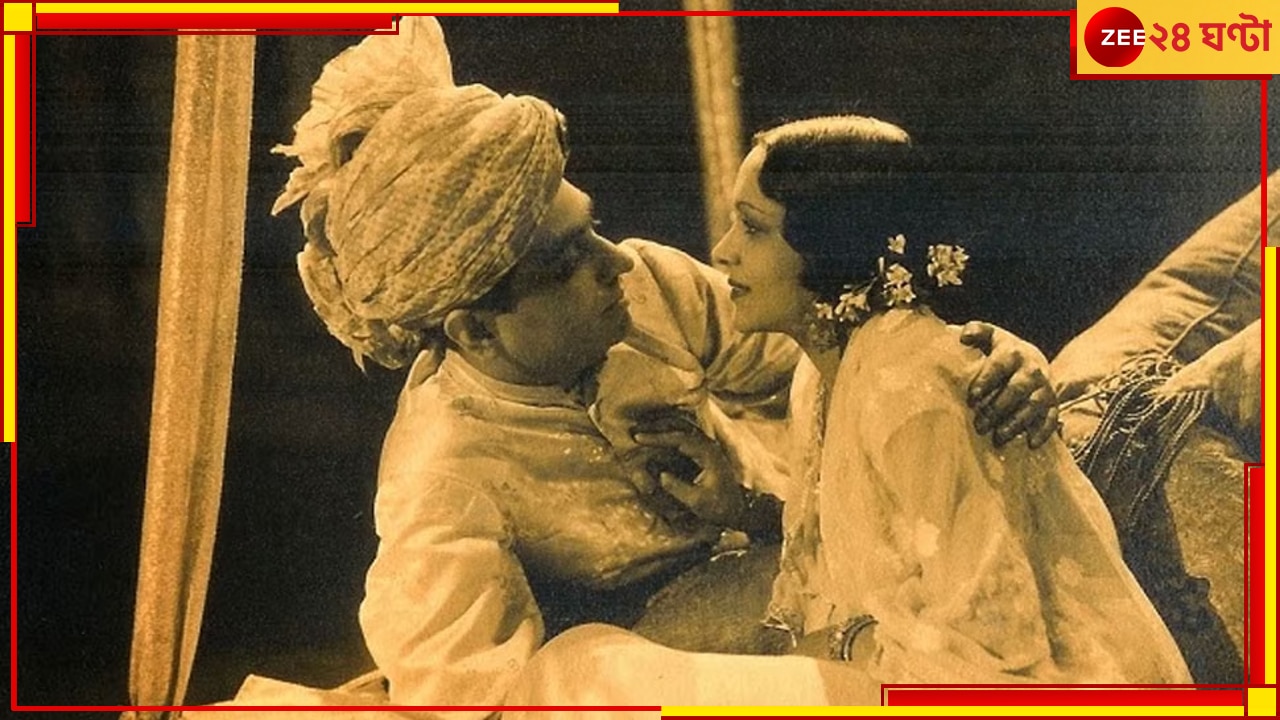