MULTAN (Pakistan): Babar Azam has achieved another massive feat in the history of men’s international cricket by becoming the first batsman to score nine consecutive half-centuries in all three formats of cricket.
The Pakistani skipper scored 77 from 93 in the second ODI game against West Indies and added another over fifty to his name to enter the record books for a massive batting record.
It was Babar’s ninth consecutive score in over fifty years in men’s international cricket, which is now the longest streak of any batting player.
His half-century streak began with a 196 in the second Test against Australia, followed by a 66 and 55 in the third and final Test.
The three-game ODI series against Australia saw Babar break two centuries, recording 57, 114 and 105* in the three games. In the lone T20I against the Men in Yellow, Babar scored 66.
Earlier, the Pakistani skipper on Wednesday penned a brilliant record with his century against the West Indies in the first ODI in Multan, becoming the first batter to score consecutive three hundred in ODIs twice.
Babar crushed 103 out of 107 balls and led Pakistan to victory by five wickets. With this outstanding achievement, Babar also surpassed Virat Kohli’s long-standing record, becoming the fastest to score 1,000 runs as captain in the format. He reached the milestone in his 13th innings as Pakistan captain when it took Kohli 17 innings to get there.
Speaking of the match, Pakistan put up a total of 275/8 thanks to Babar (77) and Imam-ul-Haq (72), as well as the lower-middle order which hammered the visitors all around the pitch .
Pakistan’s bowling attack led by Mohammad Nawaz to four wickets limited West Indies to just 155 runs in the chase as Pakistan clinched a secure 2-0 lead in the three-game series. 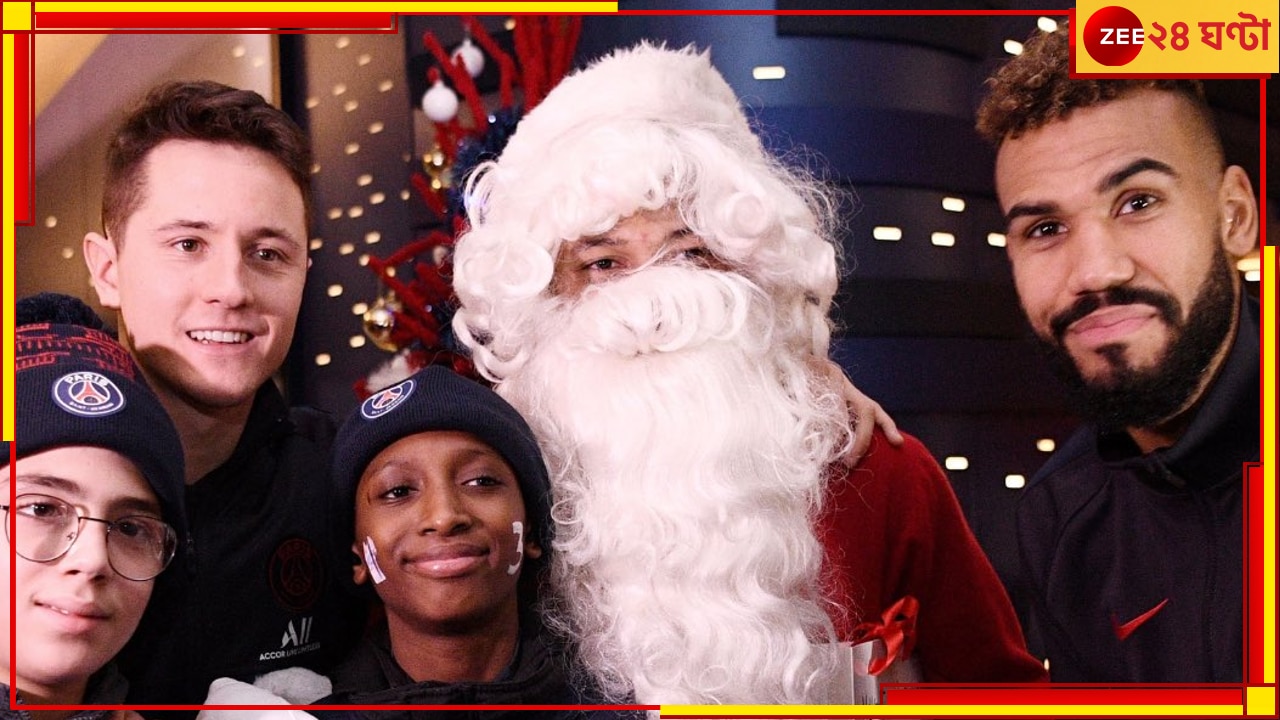 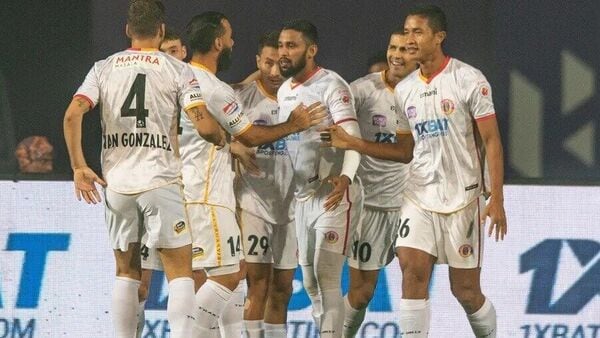