A Ukrainian prosecutor announced on Wednesday that eight more war crimes cases have been brought to trial as Kyiv seeks to punish Russian soldiers who “came to rape, kill civilians, loot [and] humiliate.”

The new admissions are part of more than 16,000 investigations Ukraine has opened into possible war crimes committed during the war, Reuters quoted Attorney General Iryna Venediktova as saying.

“Every day we see an increase [in investigations]”, she said. “We are talking about people who have not only come as military fighters… but have also come to rape, kill civilians, loot, humiliate, etc.”

Russia continues to deny that its military has committed war crimes, with Russian ambassador to the UN Vassily Nebenzia telling the Security Council on Tuesday that he had “categorically refuted” allegations of sexual violence committed by the military Russian inside Ukraine, according to Reuters.

Russian military vehicles move on a highway in an area controlled by Russian-backed separatist forces near Mariupol, Ukraine, in late April.
(AP/Alexei Alexandrov)

In Ukraine’s first round of war crimes trials, two captured Russian soldiers were each sentenced to 11.5 years in prison in late May after pleading guilty to bombing a town in eastern Ukraine.

Russian Army Sgt. Vadim Shishimarin, 21, is seen behind glass during a court hearing in Kyiv, Ukraine, Wednesday May 18. He was sentenced to life in prison for the murder of an unarmed civilian.
(AP Photo/Efrem Lukatsky)

A 21-year-old Russian soldier was also sentenced to life for shooting a 62-year-old man in the head early in the war.

Russia’s invasion of Ukraine began on February 24 and has lasted 105 days. 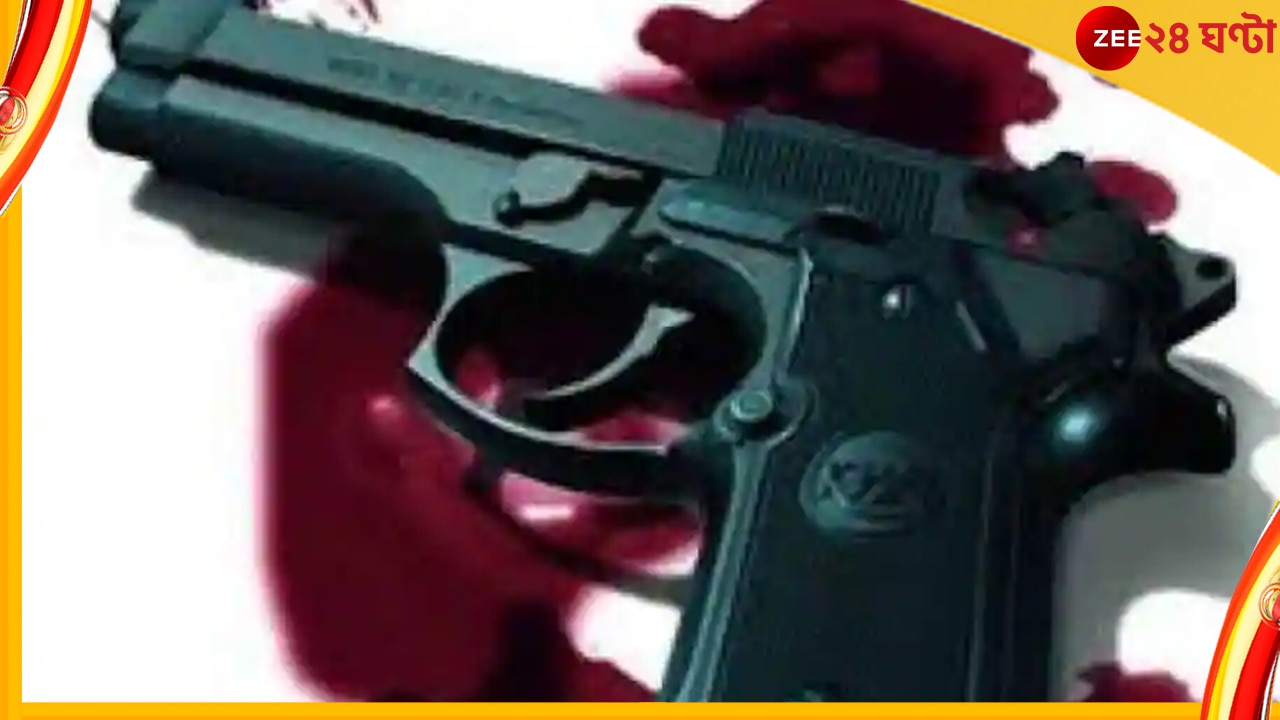 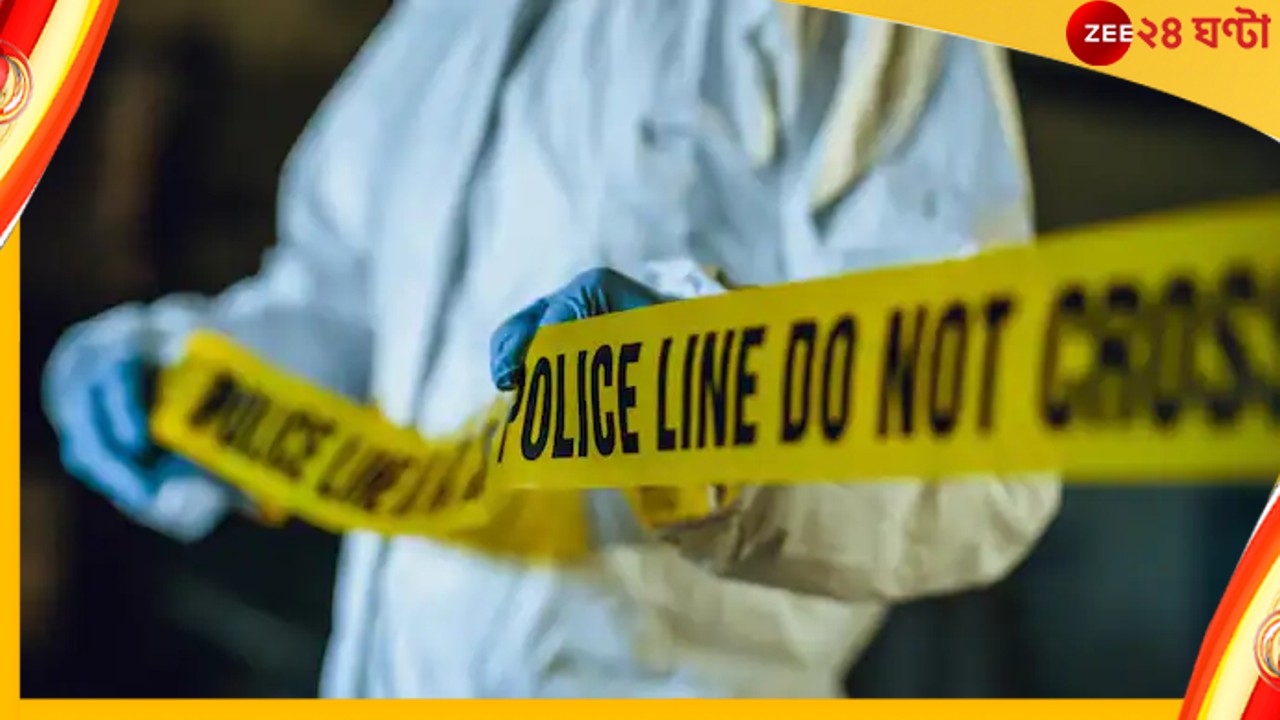 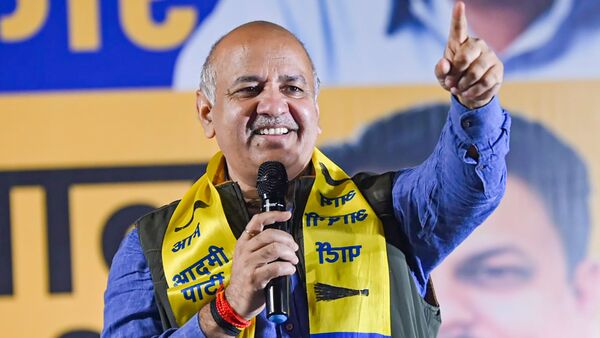