MADRID (Reuters) – Colombian singer Shakira and FC Barcelona defender Gerard Pique are going their separate ways, the couple confirmed in a statement via their public relations agency on Saturday, seen by Reuters.
“We regret to confirm that we are separating. For the well-being of our children, which is our top priority, we ask that you respect their privacy,” the statement read.
Shakira, 45, and Pique, 35, have been together since 2011 and have two children. They met shortly before the 2010 World Cup in South Africa, when he featured in the music video for Shakira’s “Waka Waka (This Time for Africa)”, the official song of the tournament.
The “Hips Don’t Lie” singer faces a lawsuit for alleged tax evasion in Spain after losing an appeal on May 26. Prosecutors claim she failed to pay up to 14.5 million euros ($15.54 million) in tax on income earned between 2012 and 2014.
His legal team said in a statement that they would continue to defend his case with strong legal arguments.
“Shakira’s conduct in tax matters has always been impeccable in all countries where she has had to pay taxes and she has trusted and faithfully followed the recommendations of the best specialists and advisers,” the statement read. 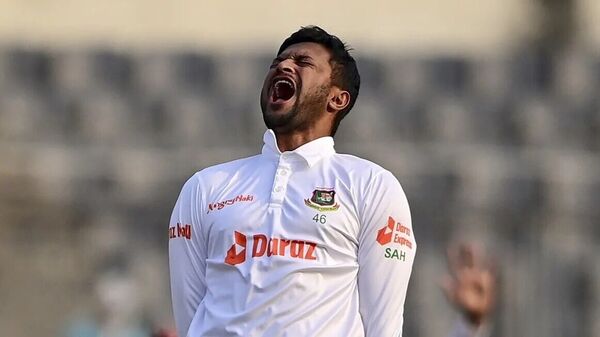 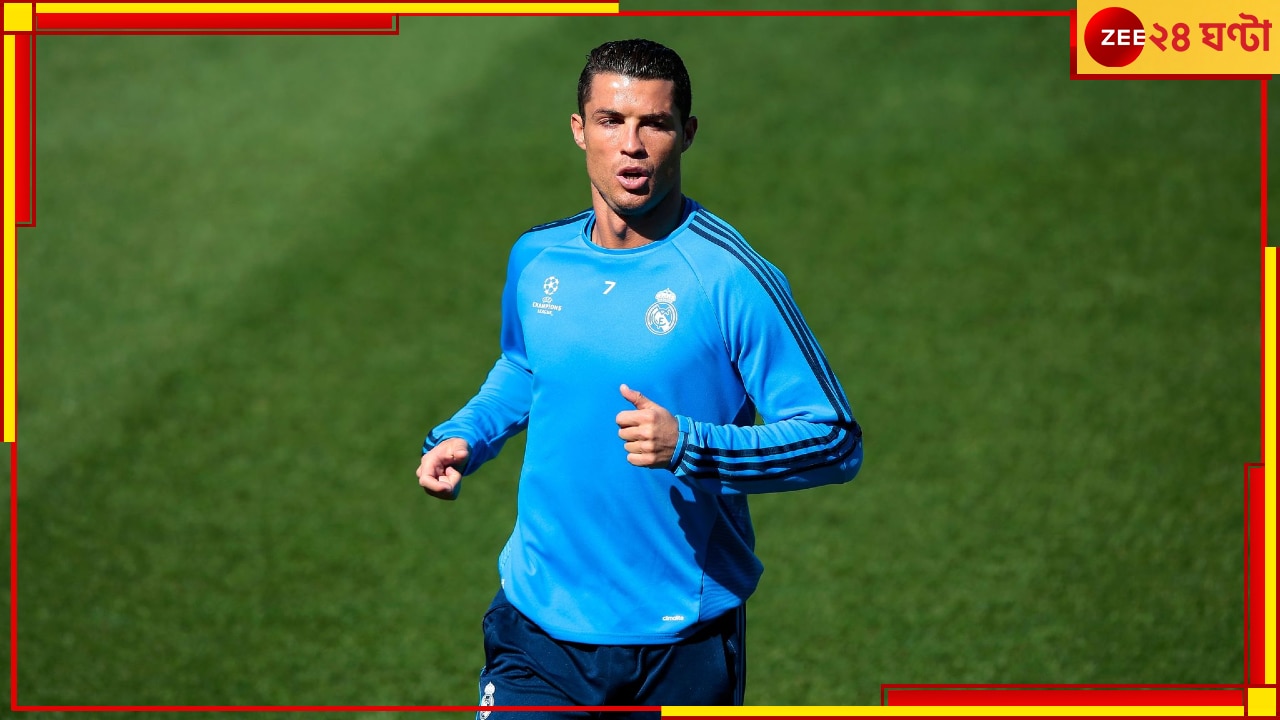