The untimely demise of Bollywood singer Krishnakumar Kunnath popularly known as KK has saddened the whole nation. Prime Minister Narendra Modi, his fans and industry colleagues have expressed their grief and shock at his sudden demise. KK felt uncomfortable during a concert in Kolkata. After that, he was rushed to hospital but was pronounced dead by doctors.

The doctor has now revealed that the late singer had multiple heart blocks. The doctor even said that he could have been saved if CPR (cardiopulmonary resuscitation) had been given to him in time.

Meanwhile, many celebrities were seen arriving at his Mumbai residence on Thursday to pay their last respects. Celebrities like Javed Akhtar, Abhijeet Bhattacharya, Salim Merchant, Harshdeep Kaur, Shilpa Rao, Rahul Vaidya, Javed Ali and others have been spotted outside his house.

26 জুন 22 Malek
Beyond the protests at the last remaining abortion clinic for hundreds of miles, patients are…
Latest News
0 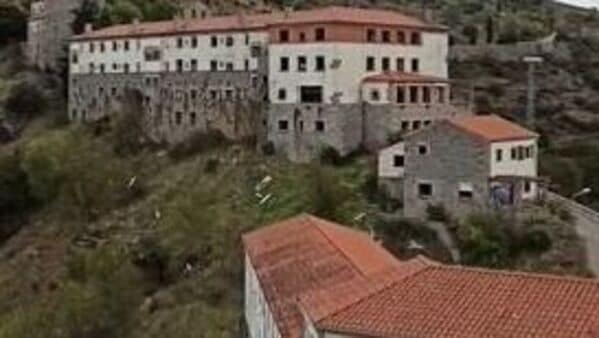