Ajay Devgn and Kiccha Sudeep’s Twitter spat has opened the floodgates for a Bollywood war against the South. Regional language movies like “Pushpa,” “RRR” and “KGF: Chapter 2” are doing well, even in their Hindi-dubbed versions, while recent Bollywood headlines are struggling.

When Suniel Shetty was asked to share his thoughts on this showdown between the two industries, the actor said, “I think this scene was created on social media. We are Indians. I think with the arrival of the OTT platform, everyone understood that language does not matter. It’s the content that counts. I’m also from the South, but my job is in Mumbai, so I always say I’ll be a Mumbaikar. But the thing is, audiences decide which movies to watch and which not to watch. My only problem is only that we probably forgot the audience somewhere down the line. We don’t serve them. The heroism is gone.

He further stated that ultimately content triumphs over everything. “70% of Indians are a whistling audience in theatres. So I think it’s the content that needs to be worked on and Bollywood will always remain Bollywood. And if you recognize India, you will also recognize Bollywood heroes. So I think it’s a matter of time. It’s a journey where we have to rethink and produce better content. Finally, content is king, whether it’s from the South, East, North or West, it doesn’t matter,” Suniel Shetty said. 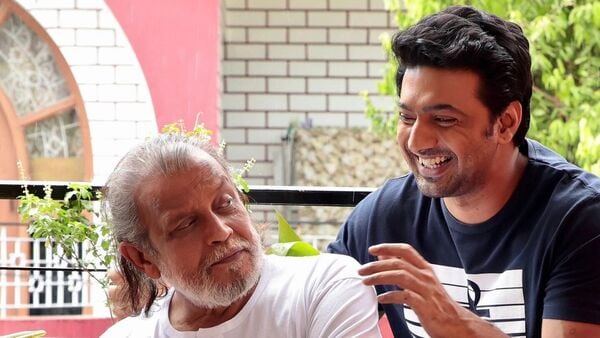