One of the most prolific and sought after strikers in world football is set to play in the English Premier League next season after Manchester City confirmed a deal has been reached with Borussia Dortmund for Erling Haaland.

There had been months of speculation over the 21-year-old’s future, with rumors of a possible move to City increasing in recent weeks.

A City statement on Tuesday read: “Manchester City can confirm that we have reached an agreement in principle with Borussia Dortmund for the transfer of striker Erling Haaland to the club on July 1, 2022.

“The transfer remains subject to the club finalizing the terms with the player.”

News of Haaland’s impending move to the Etihad bodes ill for City’s rivals, as the lack of a peak up front has been a relative weakness for Pep Guardiola’s side this season – even though the club are still top of the league.

Norway international Haaland has scored 85 goals in 88 appearances for Dortmund since joining from Red Bull Salzburg in January 2020.

He made a prolific start to his Bundesliga career – scoring a hat-trick on his debut – and speculation about his next move has followed him throughout his two-and-a-half-year stay in Germany.

The striker will follow in his father’s footsteps after former midfielder Alf-Inge Haaland played for City between 2000 and 2003.

Born in the English city of Leeds in 2000, Haaland grew up in Bryne, Norway and rose through the youth ranks of the city’s football club.

A move to Molde followed in 2017, and two years later he joined Salzburg, exploding onto the world stage with 29 goals in 27 games – including eight in a Champions League group stage. 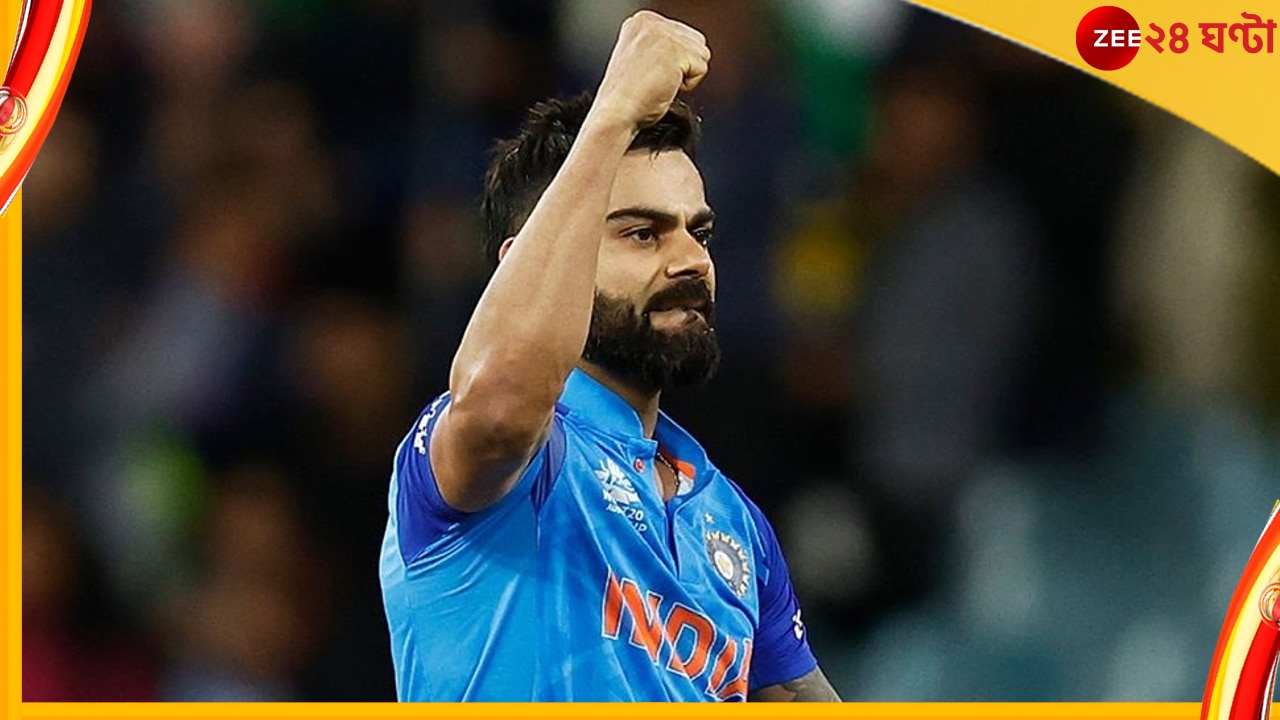 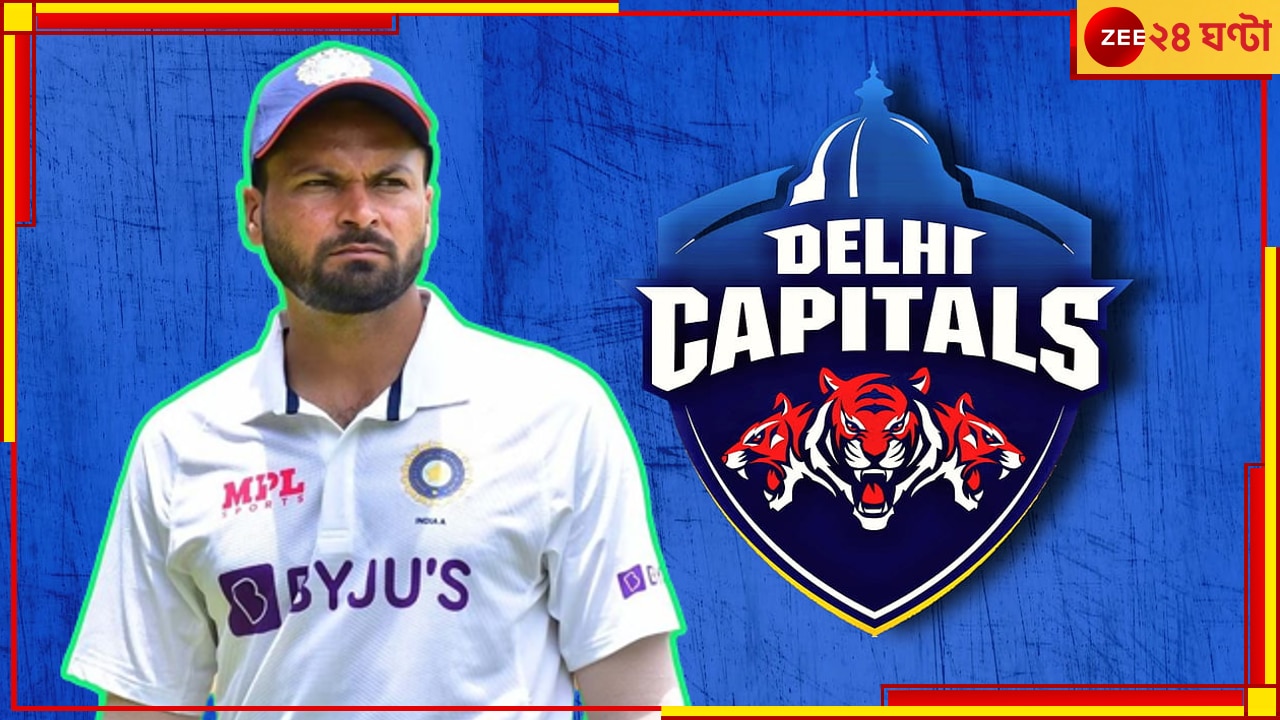