Taimur Ali Khan was promoted to yellow belt in taekwondo today and his parents Kareena Kapoor Khan and Saif Ali Khan could not be proud of him anymore.

Looking sharp in his martial arts gear, Tim arrived at the training school for his sash ceremony with his superstar parents in tow. Brimming with excitement and a little nervous ahead of the big test, Tim smiled and waved at the paparazzi as he got out of his car. On the instructions of her taekwondo teacher, the cutie put on her best naughty face and posed for the cameras.

Saif and Kareena also joined Tim and mirrored his pose as they waited for the paparazzi to get the perfect shot.

Kareena also took to her handle to share a photo of her big boy proudly wearing his new yellow belt and posing with his classmates. “Go go go” Bebo captioned the photo.

On the work side, Kareena is awaiting the release of her next film with Aamir Khan – “Laal Singh Chaddha”. The Advait Chandani-directed film is the Hindi adaptation of the Hollywood classic “Forrest Gump”, starring Tom Hanks.

Saif, meanwhile, is waiting for the release of “Adipurush” with Prabhas and Kriti Sanon in the lead. He also has ‘Vikram Veda’ which will see him go head-to-head with Hrithik Roshan. 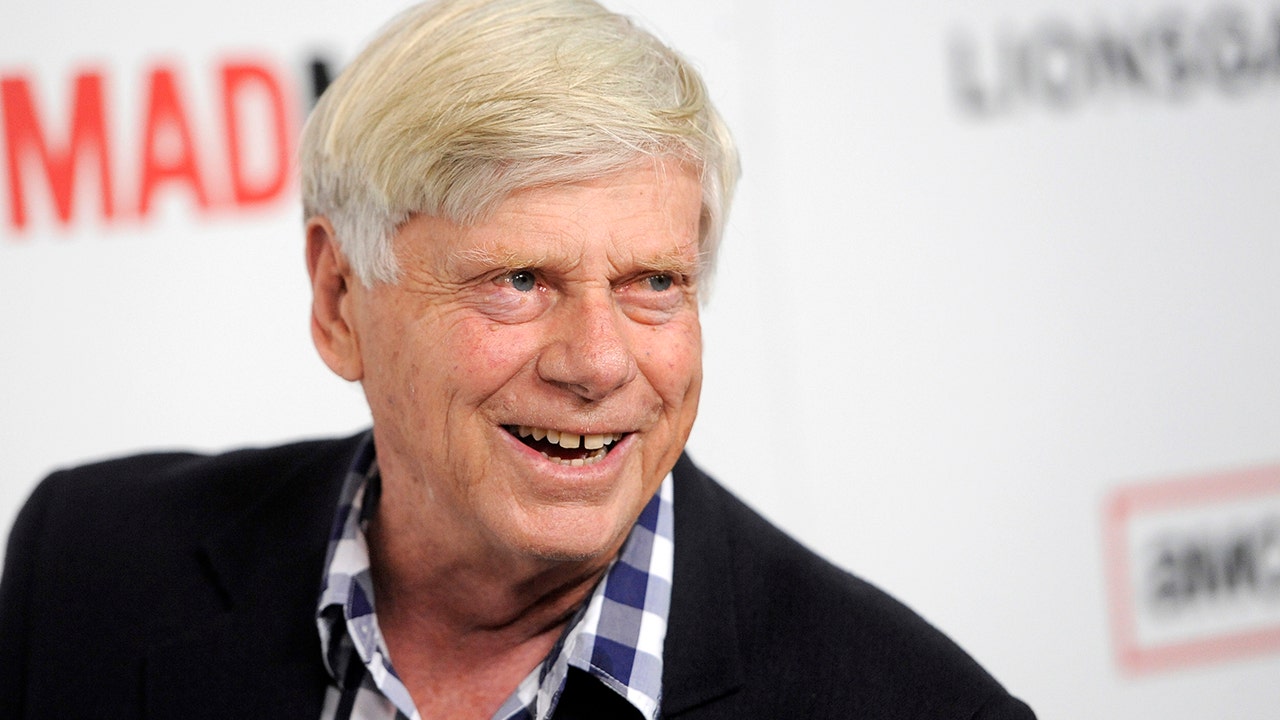