From the most dangerous areas around Kharkiv, there is an almost constant exodus of people fleeing homes they are not sure they will ever see again.

At first they were just keeping their friends away from danger, but soon word spread and they found themselves helping evacuations from places most in need.

They drove people to Krasnograd, one of the refuges in the region – 120 km southeast of Kharkiv.

Prisoners ‘could march through Moscow’ on Monday

Oleg and Yulia were offered a safe place to stay until the invasion was over.

But Yulia was not convinced and insisted that they return to help the people of their town.

Oleg ran a successful fitness club before the war, and during a lull in the bombardment of the northern suburb of Saltivka, they waited in their car near residents who were late.

Oleg went out to get chocolates from his office across the road.

That’s when a Russian missile hit.

“I was buried. But I crawled under the rubble,” Oleg told us.

He feared his wife would think he had been killed.

Instead, when he got out, he saw his car destroyed by the explosion.

He showed us a video of the aftermath, the twisted metal of his car crushed under the weight of falling concrete.

“I saw two dead bodies behind the car and an elderly woman lying on the road. But I couldn’t find Yulia. I thought maybe she was helping somewhere.”

Oleg started digging up the remains with his hands, but was pulled out just before another part of a building collapsed.

“There was constant shelling and no one wanted to go. But with a brave man, we did. We got her out and took her to the morgue and positively identified her.

“Nobody is buried anymore, but I’m lucky to have friends to help me and now she can be buried here.”

On her grave, there are giant teddy bears attached to her headstone, gifts that Oleg promised to buy her days before she died.

Read more:
Briton who joined Azov regiment says they’re not ‘freaks and psychopaths’
“They will not surrender” – last fight at the Mariupol steel plant

We ask him what he thinks of the invaders.

“I just wish everything Russian would die on the borders of Ukraine. And so, if you could call that their culture, it wouldn’t spread anymore and infect this planet with their wickedness and weakness of character.

“I don’t see anything strong about them. And they don’t know what real kindness is.”

He says he will soon start helping people evacuate their homes again.

“Because if my wife has sacrificed her life for the good of others, in this useless war, then I have nothing else to do but continue what she started.”

One more story of one terrible loss, in a city whose tragedy is far from over.

24 মার্চ 21 Malek
They traveled at night to hide from military patrols, and took unpopulated routes during the…
World News
0 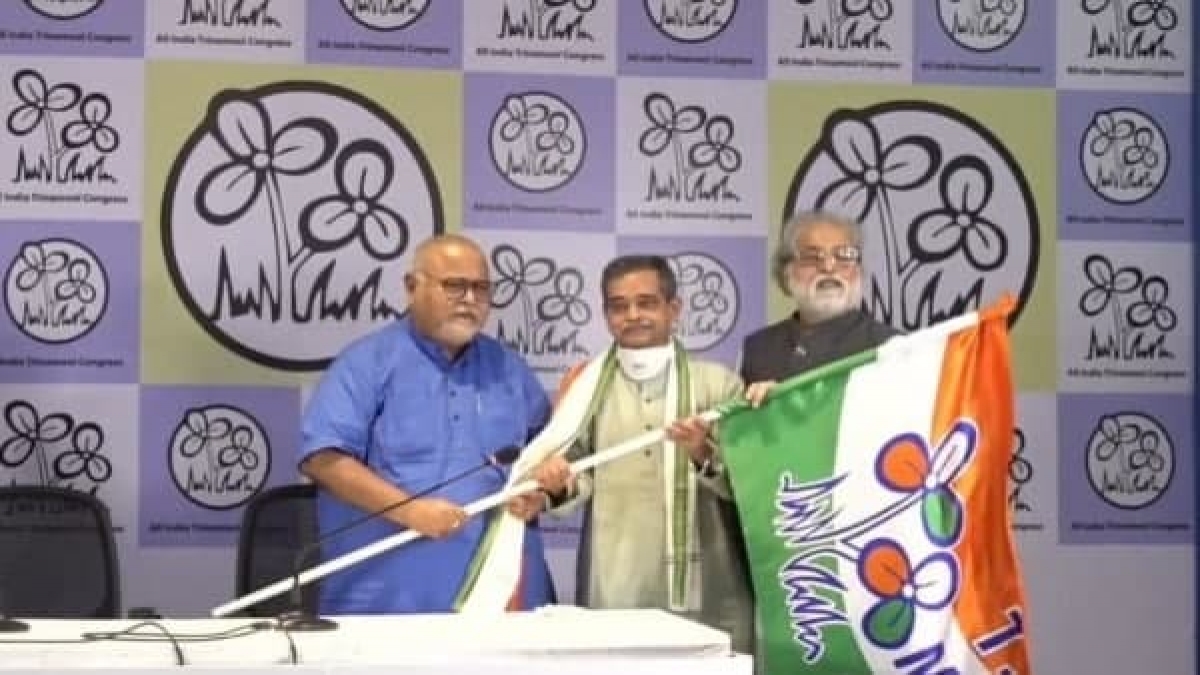 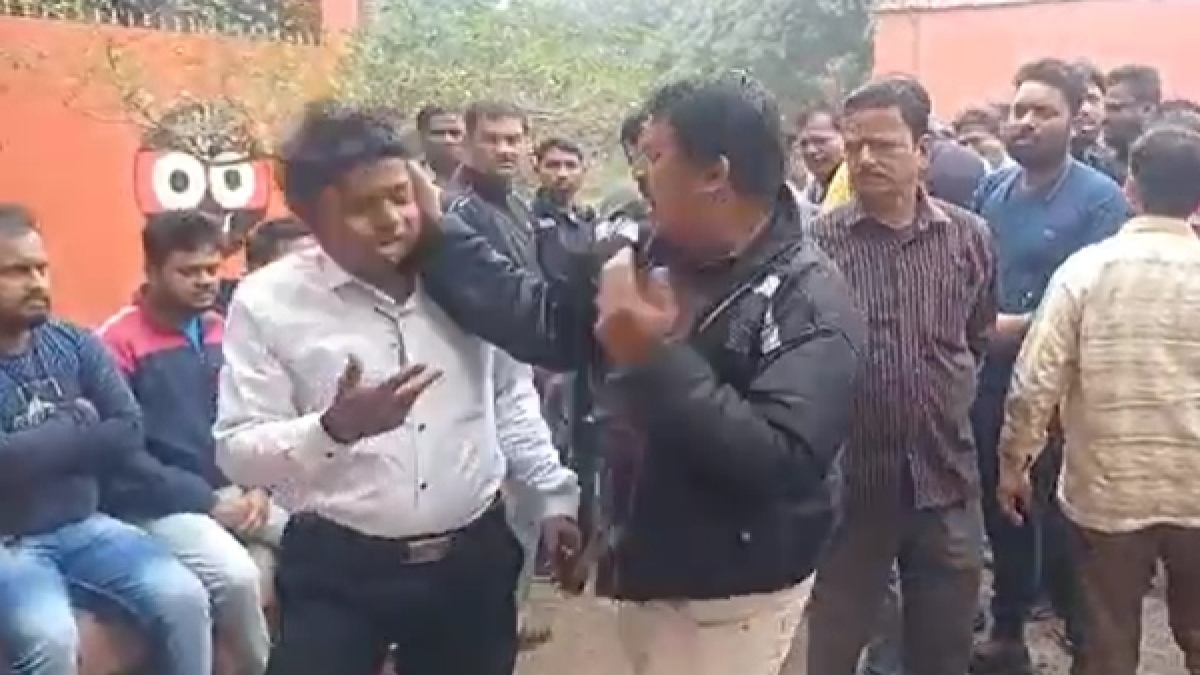