Hostile states pose a ‘real risk’ to Britain’s security and without significant reforms there will soon be the ‘next big parliamentary scandal’, an all-party committee has warned.

All-Party Parliamentary Groups (APPGs) can easily be used for “inappropriate access and influence by hostile foreign actors”, evidence at the Common Standards Committee has shown.

The surge in the number of informal interest groups risks “inappropriate influence and access” because they are so difficult to control.

Commons Speaker Sir Lindsay Hoyle warned in private testimony before the committee of the “very, very worrying” security implications without urgent changes being made to the operation of the APPGs.

The report’s warnings came after a woman who ‘helped’ settle Chinese people in APPG Britain was revealed by MI5 to be a Chinese government spy.

All-Party Parliamentary Groups (APPGs) are informal multi-party groups led by and for MPs and their peers.

They have no official status in parliament and most involve individuals and organizations outside parliament.

Current rules on inviting people from outside parliament to attend MPs from APPG states should carefully consider “whether there are any potential concerns about particular guests”.

The rules state that the groups “should be transparent about their nature, composition and funding”, but the current main concern is that they should not be confused with select committees.

Labor MP Barry Gardiner, a former chairman of the now disbanded group, received more than £500,000 in donations from Christine Lee before the warning was issued in January.

The committee concluded: “We fear that if left unchecked, APPGs could represent the next big parliamentary scandal, with commercial entities effectively buying off access and influence from parliamentarians and policy makers.”

Funding should be more transparent, MEPs said, and the number of APPGs should be reduced from the current 744, MEPs added.

They also advised the application of the regulations and the limitation of the number of secretariats of the groups to “reduce the risk of abusive access”.

Labor MP Chris Bryant, chairman of the standards committee, said APPGs “must never be a backdoor means of peddling influence in the halls of power or pursuing a commercial interest”.

“Today’s report is a wake-up call for all of us. The evidence we have gathered is chilling and indicates the urgent need for the House to act,” he said.

“Parliament has always been and always will be the target of hostile foreign states.

“But with better regulation and transparency around these informal groups, we can ensure that they continue to make a positive contribution to our democracy.”

Sir Lindsay said he had been concerned for “several years” about the “security risks presented by some APPGs in terms of their blind engagement with state actors hostile to British interests”.

“I also had concerns about the proliferation of such groups, the influence of lobbyists over them, and the lack of transparency and regulation of their activities,” he added.

‘I am told that the proposals are currently being consulted and that it will ultimately be up to the House as a whole to make final decisions on how to regulate better.’ 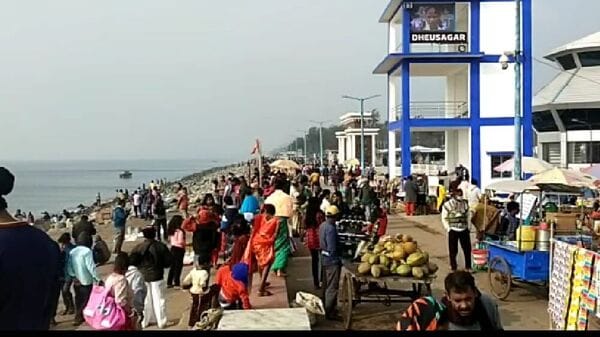 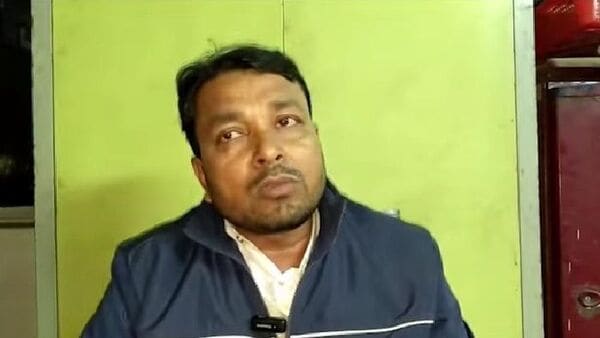