LONDON: Mikel Arteta has urged Alexandre Lacazette to stay focused on Arsenal’s bid for a top-four spot after the French striker revealed he was in talks to move away from Emirates Stadium.
Lacazette’s current contract expires at the end of this season and he told Canal Plus this week that his agents have held discussions with “a lot of clubs” over a possible free transfer.
The 30-year-old said he ‘missed’ playing in the Champions League and had ‘never cut contact’ with Lyon, who he left to join Arsenal five years ago.
Lacazette’s comments came at a bad time for Arsenal boss Arteta, whose side have lost their last three games to lose ground in the battle to qualify for next season’s Champions League.
The Gunners sit sixth in the Premier League, three points behind fourth-placed Tottenham and eight adrift of third-placed Chelsea.
“He doesn’t have to tell me what he’s doing in his own life but he did it, we discussed it and he has the right to do it, so he has a duty to do his best here. “, Arteta told reporters on Tuesday.
“His contractual situation allows him to make the decision about his future. We have made our intention clear, to talk this summer once we know where we are, what we are going to do together in the future.
“And for the rest, I just want him to focus fully on his duty, which now is to defend Arsenal in the best possible way, as he has done all his time with us. is why he wears the armband of this football club, that’s a big reason.”
Lacazette is unlikely to show up at Chelsea after testing positive for coronavirus and Arteta admits Arsenal may not be able to keep the striker beyond this term.
“That’s the deal we made with him, that was our position and our position remains the same, that’s what we’re going to do,” he said.
“The risk of that happening, he was still there from the time we made that decision, so it’s up to him. It’s not up to us or him, it’s up to both parties.” 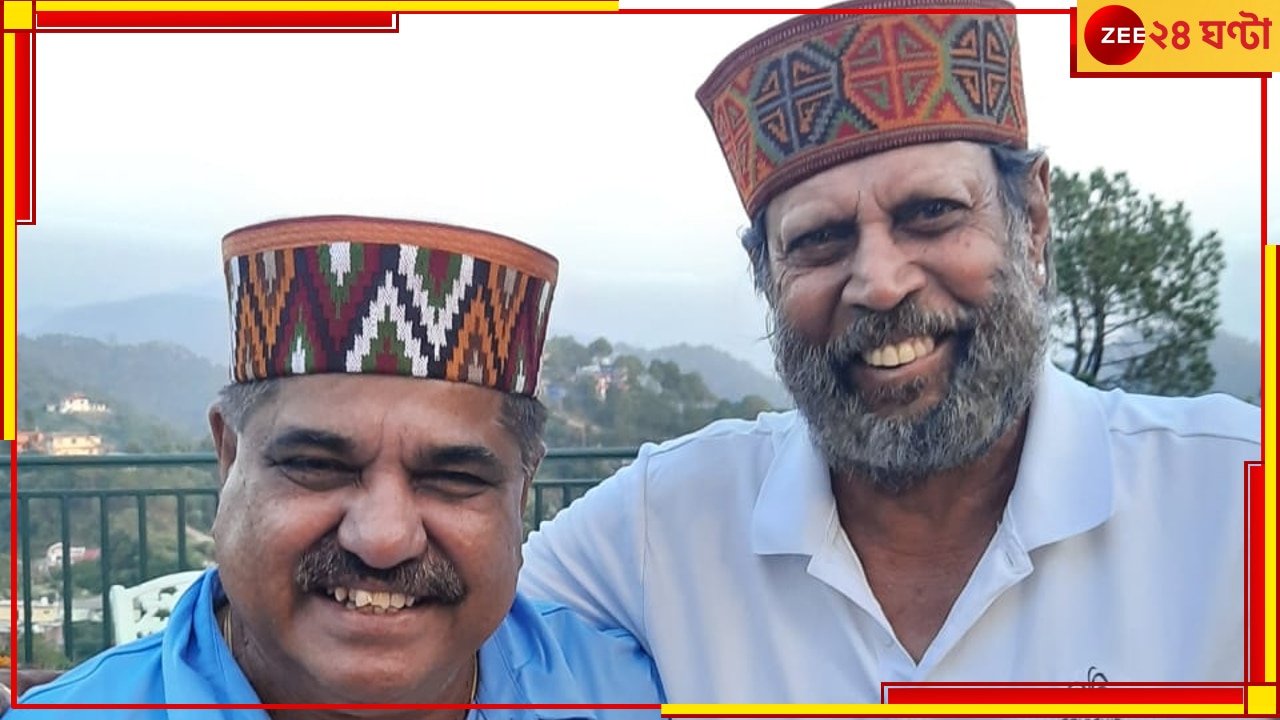 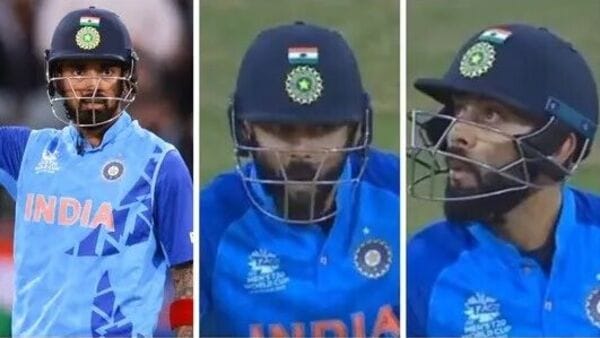